If you are interested in a change of scenery, weather, economic stability, and perhaps even something that may seem irrelevant on the surface like traffic or stress, you can trade it all for a more relaxed environment and balanced lifestyle in Canada. We take a look at the best ways to make this happen. 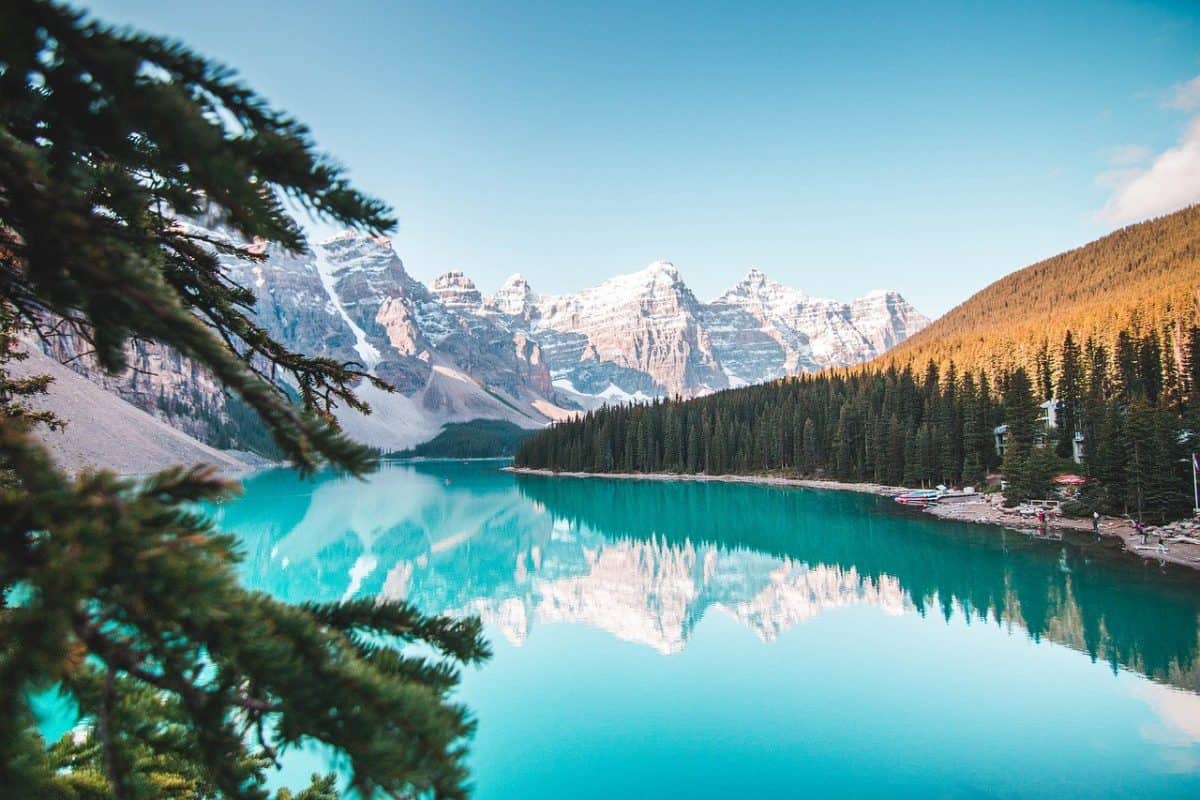 Immigrating to Canada from the UK is much easier than people think. The two countries have close relations with one another and even share a sovereign, Her Majesty Queen Elizabeth II. They also have the Canada-European Union Comprehensive Free Trade Agreement (CETA), which makes it simpler to move to Canada from the UK compared to other Non-European countries.

In this article, we’ll take a closer look at the fastest ways to immigrate to Canada from the UK and how to apply.

The Express Entry system is responsible for three Canadian federal economic immigration programs, all of which are the fastest options to immigrate from the UK to Canada.

These immigration programs focus on skilled professionals that are interested in moving to Canada and use a point-based system called the Comprehensive Ranking System (CRS). The system works by ranking candidates according to the criteria of factors, such as education, work experience, age, language skills, and the possibility of adapting to Canadian life.

To qualify for the Express Entry program, which can take as little as six months to complete, you must meet the minimum requirements and complete an Express Entry profile online, which will enter you into a draw pool every second week, upon which the highest scoring candidates will receive an Invitation to Apply (ITA) to gain permanent residency in Canada.

This immigration program is designed for skilled workers that seek permanent residence in one of four Canadian Atlantic provinces, including Newfoundland, New Brunswick, Nova Scotia, and Prince Edward Island. The Atlantic Immigration Pilot program is open to foreign graduates that are yet to complete their studies in either one of the Atlantic provinces and is very accessible for skilled and qualified individuals.

If you are skilled and have qualifications, you stand a much better chance of immigrating to Canada because you will be considered more likely to contribute to Canada’s economy and the country’s growth compared to other applicants. With a massive gap in the job market, Canada is eager to find skilled professionals to fill it, especially due to the current high retirement rates.

To apply for the Atlantic Immigration Pilot Program, you are required to get a job offer from an employer in one of the four Atlantic Canadian provinces. With the offer, you will have to provide a copy of your employer’s Confirmation of Designation, which is necessary for the application to be processed successfully.

If you would like to study in what has been ranked as the best country to live in worldwide with some of the best educational institutions, then you will need to apply for a Canadian student visa, which is a quick and relatively easy Canadian immigration pathway for UK residents.

With a student visa, which includes federal and provincial graduate programs, talented students are assisted with the process to live and gain work experience in the Great White North, which as a result, can assure you a spot for getting a Canadian permanent residency.

To apply for a student visa, you must first find out if you are eligible and then apply to the tertiary institution of your choice, either college or university. Once done, you can then apply for a study permit, which will require you to submit additional documents, such as proof of acceptance letter, proof of identity, and proof of finances, which must be at least $10,000 and is also applicable for the Express Entry and Atlantic Immigration Pilot programs. If you have family members immigrating to Canada with you, you will require more finances per additional person.

If you want to immigrate to Canada from the UK, it is in your best interest to seek assistance from a government-approved regulated Canadian immigration consultant (RCIC) for the possibility of getting your application processed as fast as possible to get you to Canada. For more information on how to start the Canadian visa application process, go to CanadianVisa.org.