“Everybody knows what he’s seeking to do here is avoid giving the House a meaningful vote," claims Labour MP. 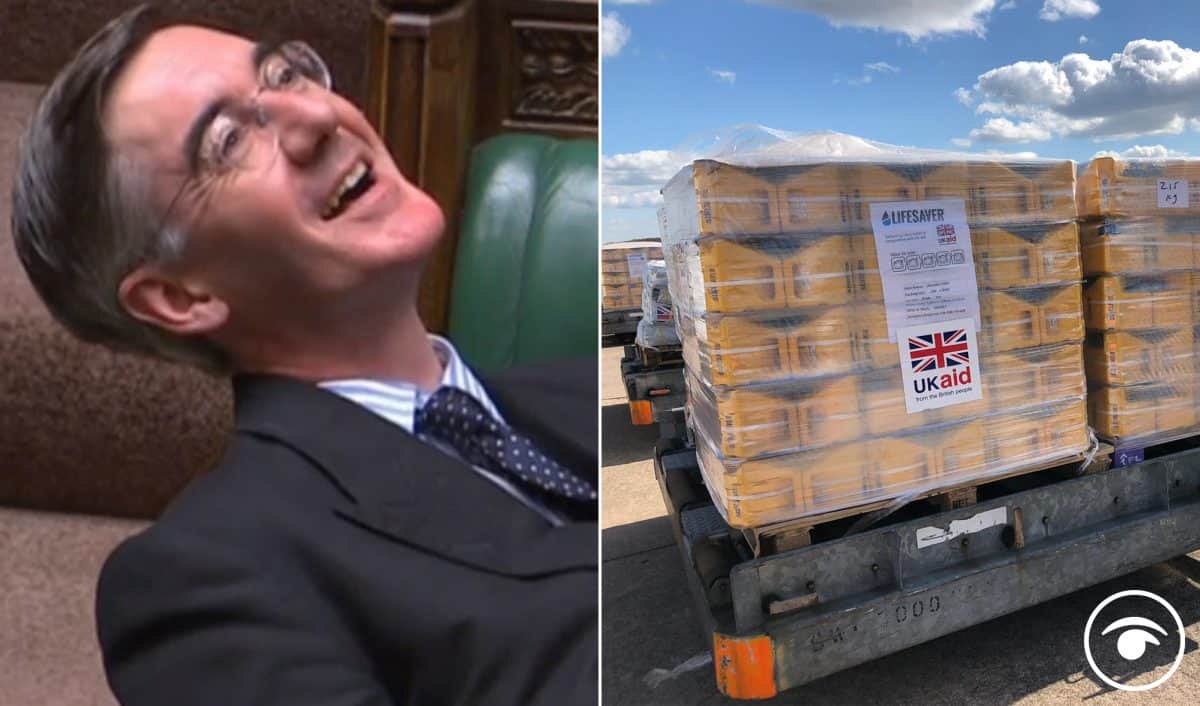 The Government has been criticised over the parliamentary tactics it is using to avoid a “meaningful vote” on aid spending, amid continued Tory fury over the £4 billion cut.

An estimates day debate on June 30 will focus on the Foreign, Commonwealth and Development Office’s (FCDO) future spending, including overseas aid.

But critics have labelled this as “not the right route” to enable a proper Commons vote on the issue.

Motions for estimates day debates list different parts of spending for a department but are taken as a whole.

Opponents of the cuts would prefer a straight yes or no decision on the policy.

The Government has reduced aid spending to 0.5% of national income rather than the 0.7% pledged in the Conservative Party 2019 general election manifesto.

Speaking in the Commons, Conservative former international development secretary Andrew Mitchell asked: “When will he respond positively to the statement Mr Speaker made from his chair at 3.30pm on June 14 when he instructed the Government to bring forward a vote on the breaking of our promise on the 0.7%?

He added: “In his forthright defence of this House, will he ensure that before the summer there is a vote on this terrible decision made by the Government, which has done such damage to our international reputation and which is leading to the avoidable deaths of more than 100,000 people?”

Commons Leader Jacob Rees-Mogg replied: “The estimates are voteable, there will be a full day’s debate on the Foreign, Commonwealth and Development Office.

At this point, Mr Mitchell could be heard shouting: “Come off it.”

Mr Rees-Mogg went on to defend the Government’s changes to aid spending and insisted it is following the law.

He went on: “In these financial circumstances it is absolutely right that we are reducing our overseas aid commitments.

“We have seen a significant decline in our national income, we have faced £407 billion needed in this country to maintain the economy during the pandemic, we remain one of the most generous donors in the world with a level of overseas aid higher than any socialist government in this country’s history has achieved.”

Labour former minister Kevin Brennan said the Government’s approach meant aid was “rolled up” with other spending by the FCDO in the motion.

He said: “No-one is taken in by the leader’s sophistry on this subject.

“Everybody knows what he’s seeking to do here is avoid giving the House a meaningful vote on whether or not they agree with the Government’s decision to temporarily reduce the amount of aid that’s being sent to the poorest countries in the world.”

Mr Rees-Mogg said votes could be organised in debates led by the Opposition or backbenchers, claiming the Government’s policy has “enormous support” among the electorate.