The Queen has approved the Prime Minister’s request for Parliament to be prorogued for 32 days, the longest suspension in modern memory. 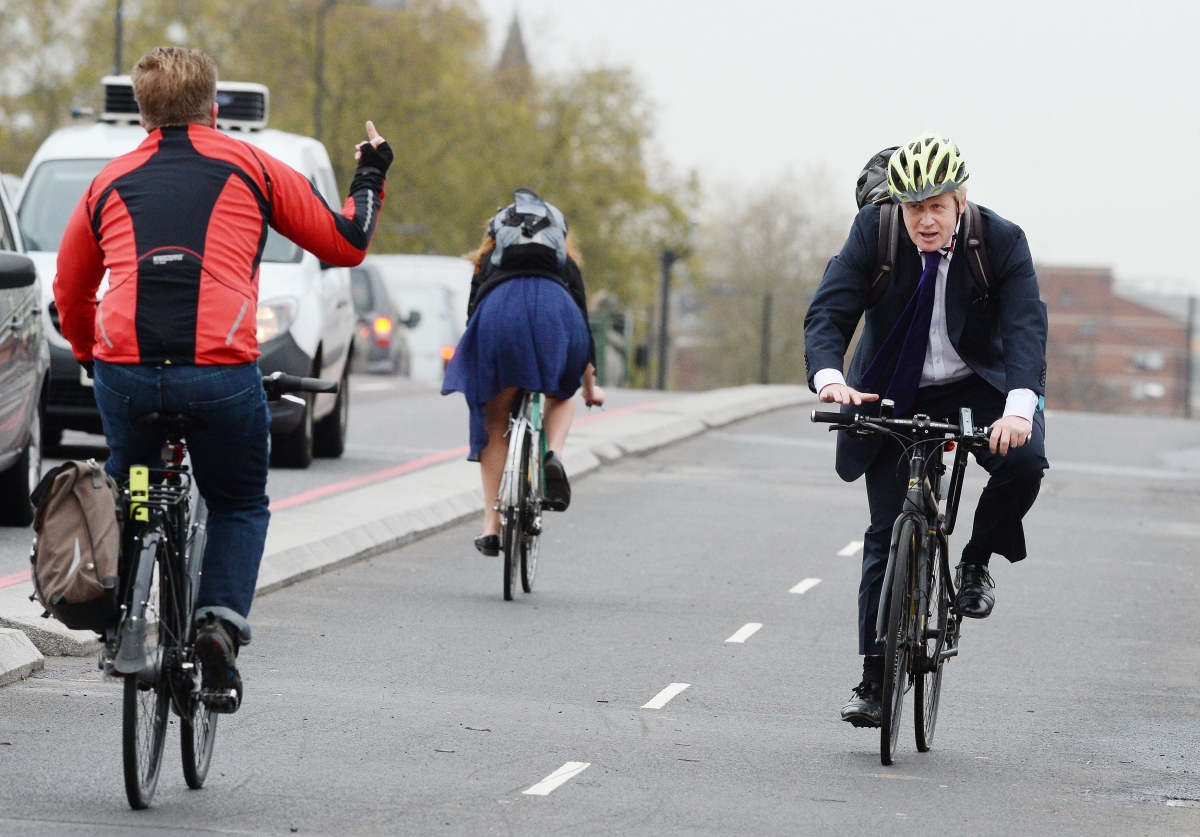 The decision to suspend Parliament for a month has been criticised as an “affront” to Britain’s democracy by parliamentary experts.

Downing Street confirmed the Queen had met ministers on Wednesday at Balmoral Castle in Scotland to sign off on Prime Minister Boris Johnson’s wish for Parliament to be prorogued for more than four weeks.

After a meeting with Commons Leader Jacob Rees-Mogg and Lords Leader Baroness Natalie Evans, the Queen approved suspending proceedings for 32 days between September 12 and October 14.

Mr Johnson is due to lay out his domestic agenda in full in a Queen’s Speech on Parliament’s return.

Professor Colin Talbot, from Cambridge University, told the BBC News Channel the government’s decision to prorogue Parliament at this time is “absolutely not normal and pretending it is is frankly nonsense”.

“The longest prorogation we’ve had in the last 40 years was three weeks – and that was due to very specific circumstances,” he says.

“To prorogue Parliament for four and half weeks in the run up to what is arguably the biggest political crisis since the Second World War is quite extraordinary.”

The Hansard Society, an independent group studying parliamentary affairs for more than 70 years, said the length of time involved for the suspension of Parliament was “both unnecessary and beyond the norm”.

Critics of the PM fear he is using the tool of prorogation to scupper any attempts, including by using non-government legislation, to block Britain leaving the European Union without a deal.

Prorogation is the official way of pausing Parliament in order to start a new session and bring about a fresh bout of legislation.

In that period, there is no scrutiny of the Government and MPs’ powers are largely redundant.

The current parliamentary session is the longest on record.

In the past decade, the maximum amount of time Parliament has been suspended for was 20 days in 2014 but that incorporated European Parliament elections and the short Whitsun recess.

In the same time frame, other prorogations lasted for anywhere between three and seven days.

Hansard Society director Dr Ruth Fox said: “The Government’s decision to prorogue Parliament may not be unconstitutional or unlawful but it is an affront to parliamentary democracy.

“The Government’s understandable desire to bring this long session to an end and outline a new legislative programme in a Queen’s Speech could be met with a prorogation of one to two weeks’ duration.

“Anything longer than this is both unnecessary and beyond the norm.”

The procedure expert said that, given opposition parties opposed to a no-deal Brexit confirmed during their meeting on Wednesday that they were against Parliament having a break during the two-week party conference season, Mr Johnson’s move was effectively wiping out half the possible number of days available to debate Britain’s divorce from Brussels before the October 31 deadline.

She said: “Without prorogation, if there were no conference recess – and opposition leaders made clear yesterday they would vote against such a recess – then there would be 35 House of Commons sitting days ahead.

“If they chose to sit on Fridays, there would be even more.

“With prorogation, if we assume this happens at the latest on September 11, then there will be 18 sitting days.

“So essentially, this manoeuvre halves the number of pre-Brexit sitting days when Government ministers can be held to account.”