The Prime Minister will temporarily close down the Commons from the second week of September until October 14. 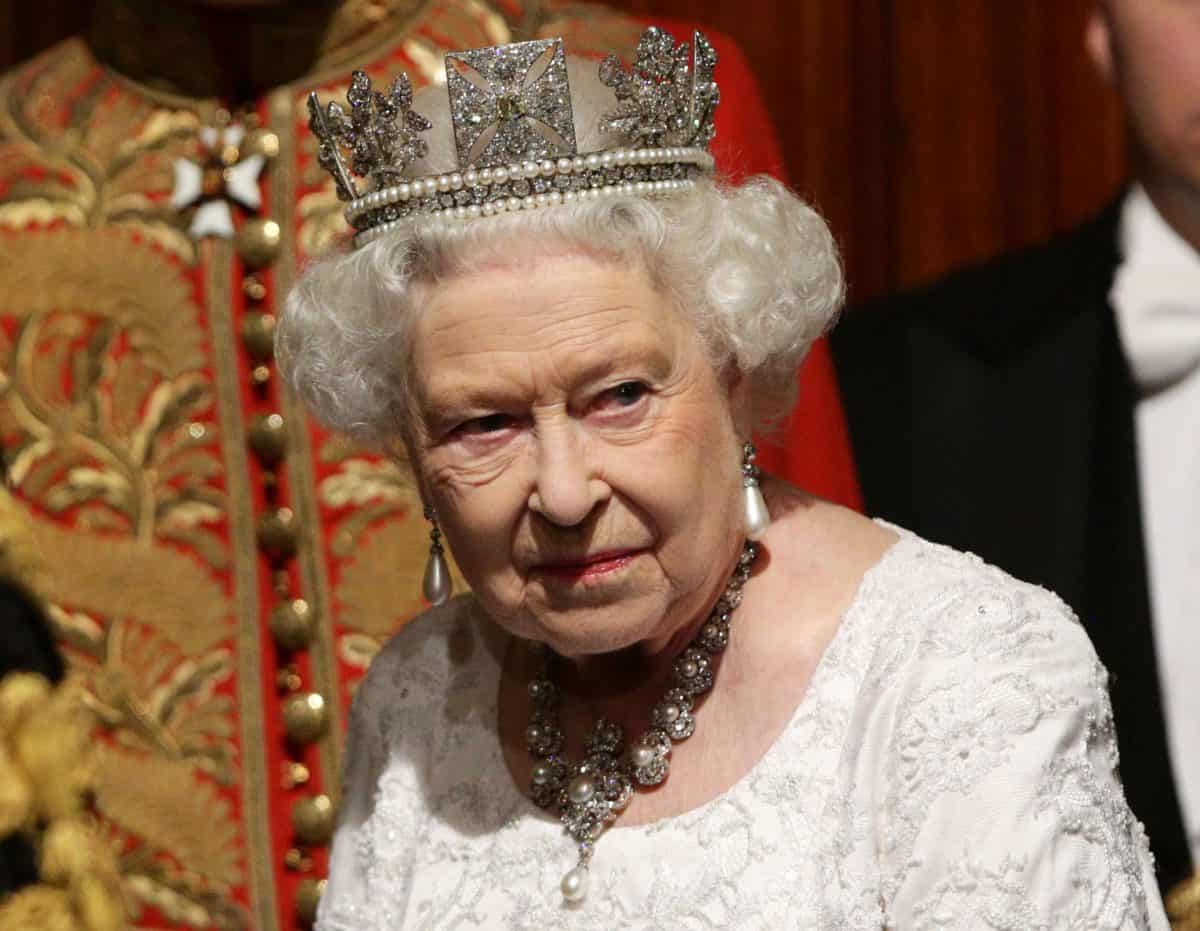 The Queen has been dragged into Westminster’s bitter Brexit battle after Boris Johnson asked her to suspend Parliament for more than a month.

The Prime Minister will temporarily close down the Commons from the second week of September until October 14 when there will be a Queen’s Speech to open a new session of Parliament.

Opposition leaders have written to the monarch in protest and Commons Speaker John Bercow said the move was a “constitutional outrage” designed to stop Parliament debating Brexit.

Mr Johnson spoke to the Queen on Wednesday morning to request an end to the current parliamentary session – a process known as prorogation.

Labour leader Jeremy Corbyn said he “protested in the strongest possible terms on behalf of my party” in a letter to the Queen and called for a meeting alongside other opposition members of the Privy Council.

Liberal Democrat leader Jo Swinson also wrote to the monarch “to express my concern at Boris Johnson’s anti-democratic plan to shut down Parliament”.