46 per cent say it speeds up their journey too. 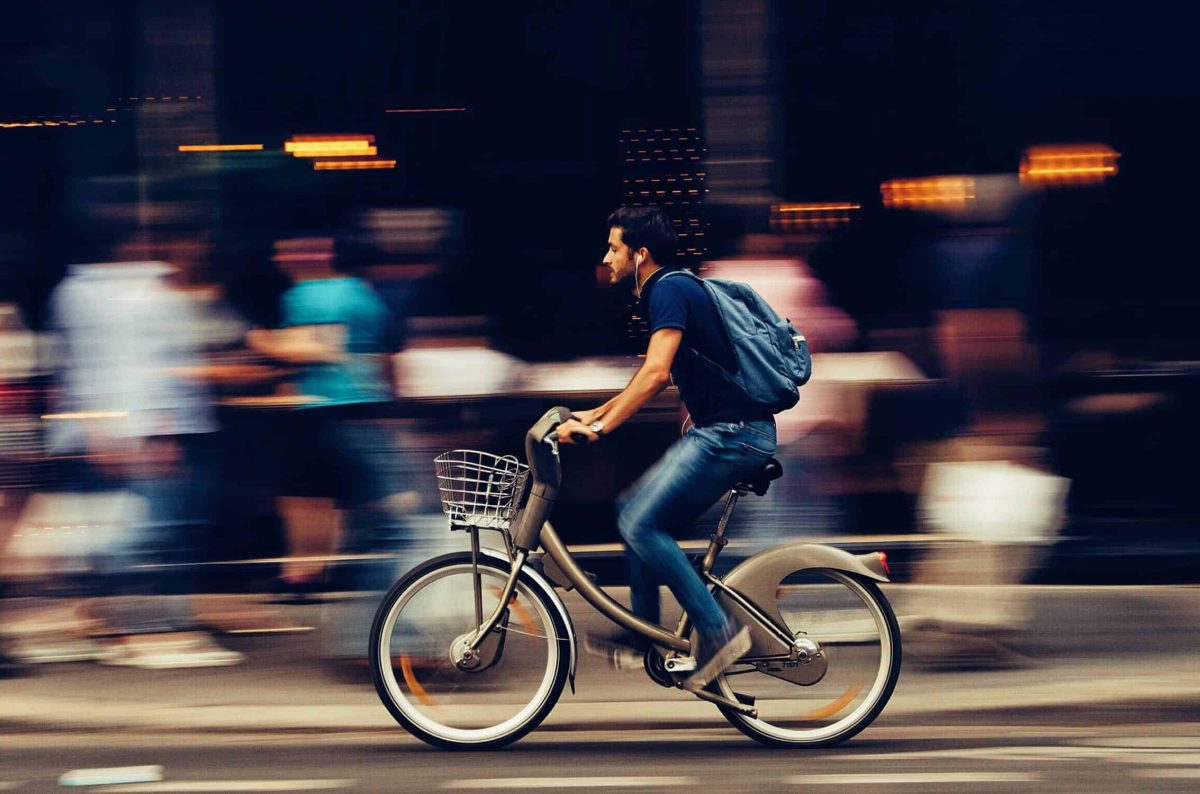 Cycling to work could save commuters nearly £1,400 a year, according to research.

A study of 2,000 employed adults found driving and commuting by public transport means the average professional spends just over £28 a week on getting to and from the office.

And over the course of the average working year it tallies up to £1,360.

Research found one in five professionals now cycle to work, saving riders precious pounds, with 46 per cent saying it speeds up their journey too.

And more than a fifth get a sense of smug superiority when they sail past cars sitting nose-to-tail in traffic.

The research was commissioned by Argos to launch the easy-to-use Oyama Commuter Light 16” Folding Bike, which aims to make commuting even simpler.

Of those that don’t cycle to their job, a quarter would consider it but are yet to take the plunge.

A fifth haven’t started yet because there isn’t currently a shower at their office to freshen up before the day ahead.

It also emerged 27 per cent would consider commuting by bike if it saved them money.

Financial pinch of the daily commute

A spokesman for Argos said: “With train fares newly announced to increase again in January, many workers are really feeling the financial pinch of their daily commute.

“We’re all familiar with that rage-inducing feeling of being jam-packed on a hot train or stuck in bumper-to-bumper traffic, so it’s no wonder that so many are looking at cycling to help them save money, while also staying fit and de-stressed.

“Our data shows that sales of adult bikes have risen almost 70 per cent in the last three years, while folding bikes are proving even more popular and have doubled in the same time.

“If you’re new to cycling then a folding bike is the perfect introduction to the world of cycle lanes and helmets as you can easily mix your ride with a stint on public transport.”

Nine in 10 pedal-powered commuters enjoy their cycling journey, keeping them fit and saving the environment at the same time.

The research also found a third of respondents feel cycling to work is too dangerous to do regularly, and a further 38 believe the distance between home and work is too far to ride.

Those who commute by car, bus, train or other means than a bicycle estimate it costs them almost £120 a month to do so.

The average price of bikes, helmets and other gear was revealed to be £450.

This means a bike and all the equipment would end up paying for itself after just four months of commuting.

Cost of biking pays for itself

Simon Read, personal finance expert, said: “When it comes to saving money, cycling to work is an easy win for commuters.

“Once you’ve splashed out on a bike, then using it every day will help improve your wealth as well as your health.

“The cost of a bike and gear could pay for itself in just four months, which means the more you pedal after that, the more savings you make.

“And that’s cash that can be used for whatever you like, whether putting towards a rewarding holiday – which you may feel you deserve after all that cycling – or just stashed aside for a rainy day.”