That's two Murdoch-backed political leaders down, one to go. 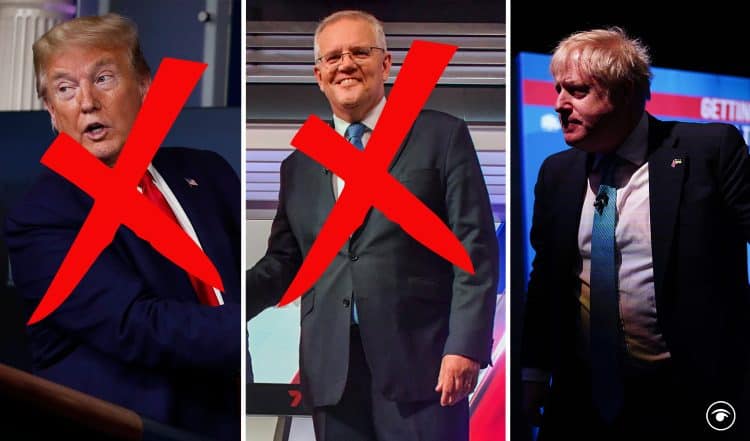 Australia’s prime minister has conceded defeat after an election that could deliver a minority government.

Prime Minister Scott Morrison acted quickly after Saturday’s election despite millions of votes yet to be counted because an Australian prime minister must attend a Tokyo summit on Tuesday with US, Japanese and Indian leaders.

“And particularly over the course of this week with the important meetings that are being held, I think it’s vitally important there’s a very clear understanding about the government of this country,” he added.

Opposition leader Anthony Albanese will be sworn in as prime minister after his Labour party clenched its first electoral win since 2007.

His coalition holds the narrowest of majorities — 76 seats in the 151-member House of Representatives, where parties need a majority to form a government.

In early counting on Saturday, the coalition was on track to win 38 seats, Labour 71, seven were unaligned lawmakers and 23 were too close to call.

Minor parties and independents appeared to be taking votes from the major parties, which increases the likelihood of a hung parliament and a minority government.

Reaction was quick to filter through following the loss for Morrison.

Rupert Murdoch was at the front and centre of most people’s minds.