2007 video clip of Rishi Sunak comes back to haunt him 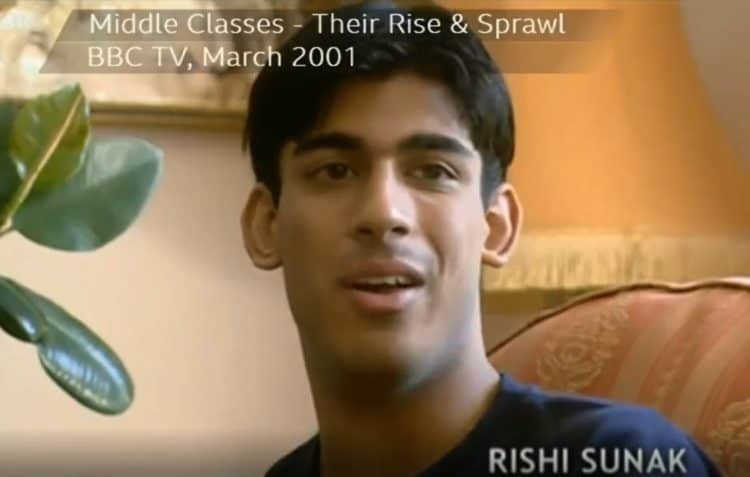 A resurfaced clip of Rishi Sunak has been making the rounds on social media, and could put to bed claims any suggestion that he is the “people’s candidate”.

The former chancellor signalled his intention to run for Tory leadership after Boris Johnson resigned this week, saying: “Let’s restore trust, rebuild the economy and reunite the country.”

But it is another video shot in 2007 that has really come back to haunt Sunak.