It has been revealed that the chancellor is under investigation by the very department he began running just days ago. 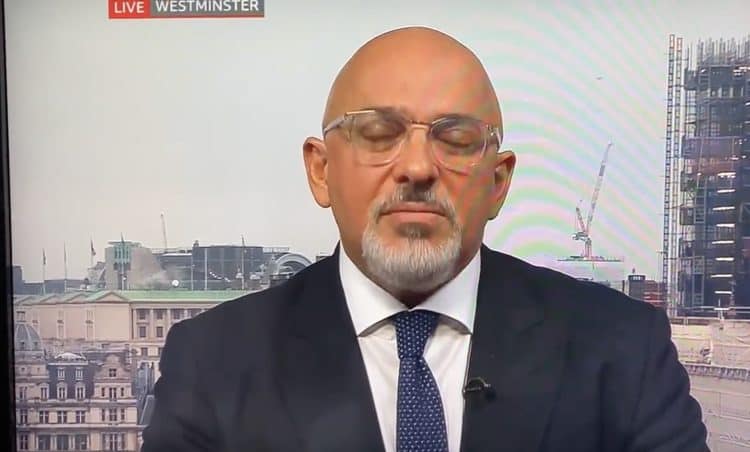 Nadhim Zahawi’s tax affairs are being investigated by HMRC, an Independent investigation has revealed.

The newly-appointed chancellor has an “unresolved” case open with tax investigators, a senior Whitehall source has disclosed after the National Crime Agency (NCA) opened an investigation in 2020.

Officers from the Serious Fraud Office (SFO) have also looked into the chancellor’s financial affairs.

The probe was then passed to HMRC, which falls under the control of the Treasury – the department that Mr Zahawi now runs.

It was also revealed that Boris Johnson, home secretary Priti Patel and the Cabinet Office were all informed of the investigations and knew about them when Zahawi was appointed chancellor last week.

Taking to Twitter, James Felton said the revelation caps off a rocky week for the new man in Number 11.

On Thursday, after being appointed chancellor the day before, he called on his new boss Boris Johnson to resign as prime minister.

He then declared Shinzo Abe dead hours before confirmation of his passing had been announced before going on to announce his leadership bid on Saturday.