by Vanessa Ganguin
in Opinion 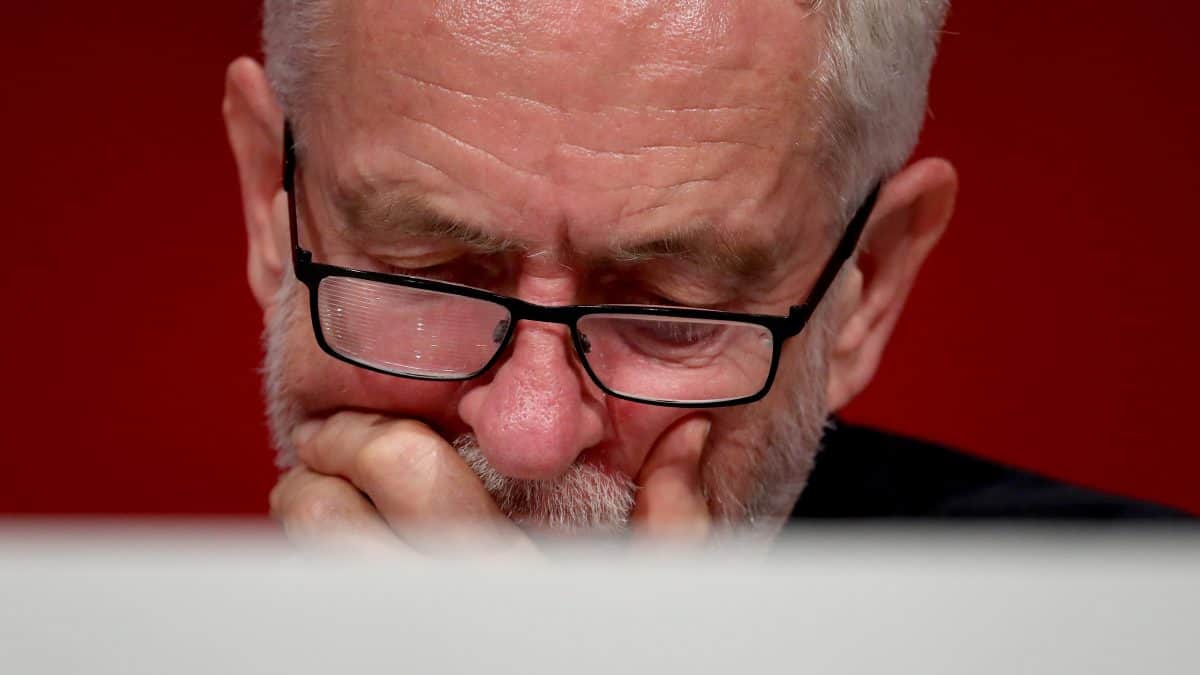 Immigration lawyer Vanessa Ganguin on why embracing freedom of movement may be vital at this stage in UK politics.

The Labour Party conference this year was not short of controversial moments and proposals.

But one motion that perhaps did not get the praise it deserved, and for me was perhaps the best thing to come out of this summer’s conference was a motion to reverse some of the more reactionary trends in immigration and embrace free movement.

Yes, perhaps as an immigration lawyer I would say this, though it might mean less work for me.

But the motion not only brings some much-needed humanity and common sense into immigration policy, it offers a lot of realism and a practical way out of the current crippling Brexit deadlock.

What did the Labour Party conference motion on immigration say?

On the final day of the conference, Camberwell and Peckham and Edinburgh Central CLP proposed a motion reversing previous Labour pronouncements that freedom of movement would end on Brexit Day.

The motion also called for actually extending freedom of movement and the closure of immigration detention centres – whose only reason for existence is a failure of immigration policy which has led to people being held indefinitely at appalling cost to the taxpayer and as those who I have visited there would attest, a great cost to the mental and physical health of those held there.

This is the full Labour conference 2019 motion on immigration

Free movement, equality and rights for migrants are socialist values and benefit us all.

Confronted with attacks on migrants – from the racist Hostile Environment to the Conservatives’ Immigration Bill that plans to end free movement and strip the rights of working-class migrants – we stand for solidarity, equality and freedom.

Scapegoating, ending free movement and attacking migrants’ rights are attacks on all workers. They make migrant workers more precarious and vulnerable to hyper-exploitation, pressing down wages and conditions for everyone. They divide us, making it harder to unionise and push back.

Labour offers real solutions to fix the problems which are unfairly and incorrectly blamed on migrants themselves: public funding for good jobs; homes, services and social security for everyone; scrapping anti-union laws to support workers organising for improved conditions and wages. Migrant workers are already central to trade union campaigns beating low pay and exploitation, in spite of prevailing attitudes and Tory legislation.

Labour will include in its manifesto pledges to:

Oppose the current Tory immigration legislation and any curbing of rights.

Campaign for free movement, equality and rights for migrants.

Reject any immigration system based on incomes, migrants’ utility to business, and number caps/targets.

Scrap all Hostile Environment measures, use of landlords and public service providers as border guards, and restrictions on migrants’ NHS access.

Extend equal rights to vote to all UK residents

No Labour did not vote to scrap all controls on immigration.

The front page of the Daily Telegraph the next day screamed: “Labour to scrap all controls on immigration.”

As the Labour Party immediately pointed out, that headline wasn’t true.

The motion as it stands does mean a relaxation of a lot of immigration controls.

Not relying on immigration detention centres would bring the UK in line with other European countries which manage more efficient immigration controls without the inhumanity of keeping people locked up indefinitely.

“Scrapping Hostile Environment measures” would mean the outsourcing of immigration checks to the NHS and landlords would be rolled back again.

Rejecting an “immigration system based on incomes, migrants’ utility to business, and number caps/targets” begs the question what would replace it, but Shadow Home Secretary Diane Abbott responded by suggesting there were other ways to consider the needs of the country.

Is the Labour Party back-pedalling already?

Motions passed at Labour’s annual conference do not all make it into the manifesto. Though this motion had overwhelming support, manifesto commitments are only decided in ‘Labour Party’s Clause V’ meeting once an election has been called.

Quizzed by BBC Radio 4’s Today programme on what might make it into the next manifesto, Shadow Home Secretary Diane Abbott said those already granted freedom of movement rights would keep them and as to whether it would be extended would be “all in with your trade negotiations” with the EU.

When further pressed, she vowed to scrap the Hostile Environment but added: “But in terms of who comes in, one of the things that we are suggesting is a new system of work visas, which would be looking at what the needs of the country are, what is appropriate, what is just, what is family reunion.”

Over 1,000 Labour members have now signed an open letter calling on the party to “respect the conference vote on free movement” so it remains to be seen what will adopted.

Labour’s Brexit position remained unchanged by the conference, and involves the party attempting their own renegotiation of the Withdrawal Deal if in power, before putting it to the country with remaining in the EU as an option.

But embracing freedom of movement gives Britain a lot more prospect of negotiating the sort of deal that Labour has said it wants for the country.

Labour’s 2017 manifesto explicitly stated: “freedom of movement will end when we leave the European Union.”

But if renegotiating Brexit with the EU is to stand a realistic chance of success, with Jeremy Corbyn achieving Labour’s stated aim of keeping the UK in a customs union so the whole of the UK remains united, as well as Britain “enjoying the benefits of a single market” then hopefully the conference motion would now allow freedom of movement to at least be kept on the table.

This is Labour’s Brexit position