"an important step for guaranteeing the right to visa-free travel for European and British citizens after Brexit, especially in the case of no deal.” 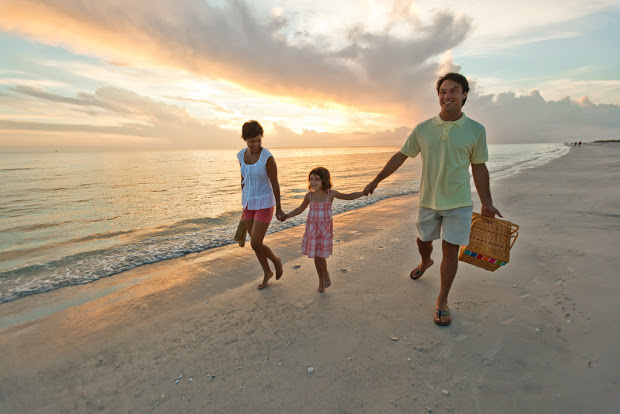 The European Parliament has voted to allow British citizens to continue to enjoy travel to EU states without a visa if there is a no-deal Brexit – so long as EU citizens enjoy the same freedom coming to the UK.

MEPs voted 502 votes to 81 in favour of the proposal by MEP Sergei Stanishev.

Yesterday EU ambassadors backed the motion by 38 to 8, putting it to a vote by the European Parliament.

MEP Sergei Stanishev, of the Progressive Alliance of Socialists and Democrats in the European Parliament who is rapporteur for the proposal said the move “is an important step for guaranteeing the right to visa-free travel for European and British citizens after Brexit, especially in the case of no deal.”

If Britain leaves the EU with no deal, Brits will lose the priviledges of freedom of movement, and be treated as “third country nationals.”

Brits will now enjoy the visa free short stays in the EU that 60 other countries including the US and Japan do.

The legislation will apply from the day after the UK’s withdrawal from the European Union.

Brits will be able to visit EU and Schengen area countries wityhout the need to obtain a visa for up to 90 days in any 180-day period.

But this will depend on the UK allowing all the Schengen countries visa-free travel to the UK for short visits.

Meanwhile, the Labour Party has been split after a party spokesperson confirmed it is official policy to end freedom of movement once the UK leaves the EU.

Despite pledging that Labour will develop and implement “fair immigration rules” in its 2017 manifesto the Prime Minister cited ending free movement as an area of agreement between the two parties after PMQs yesterday.

At the Labour Party Conference in 2018 members voted for policy stating that “stagnant wages, crumbling services and the housing crisis are being exacerbated by the government and employers making the rich richer at working people’s expense, and not immigration”.

But dampaign group The 3 Million which represents EU nationals living in the UK has warned the settled status scheme is a “ticking time-bomb” which could result in people facing deportation or costly court cases if they miss the deadline to apply through no fault of their own.

And Parliament’s influential Human Rights Committee urged for flexibility for applicants, warning people who have “lived and worked in the UK their whole lives” could face a rerun of the Windrush scandal if they miss the deadline to apply.

On 28 January 2019 the UK guaranteed visa free travel to EU citizens in a ‘No Deal scenario’ for up to three months at a time.

“This mirrors the concession just agreed in the European Parliament, which was meant to occur much sooner than now but Spain kicked up a fuss over Gibraltar which delayed matters,” immigration expert Meghan Vozila, Senior Associate at Ganguin Samartin Solicitors told The London Economic.

“If an EU citizen in a ‘No Deal scenario’ wishes to remain in the UK for more than three months they will need to apply for ‘European temporary leave to remain’ (or presumably just leave the UK and return for a further three months).

“Weirdly, our concession appears a bit more generous at the moment than the European Parliament concession, though they may offer a similar temporary residence option through a separate vote.”