Breaking down institutional racism and altering mindsets can only be achieved through education. 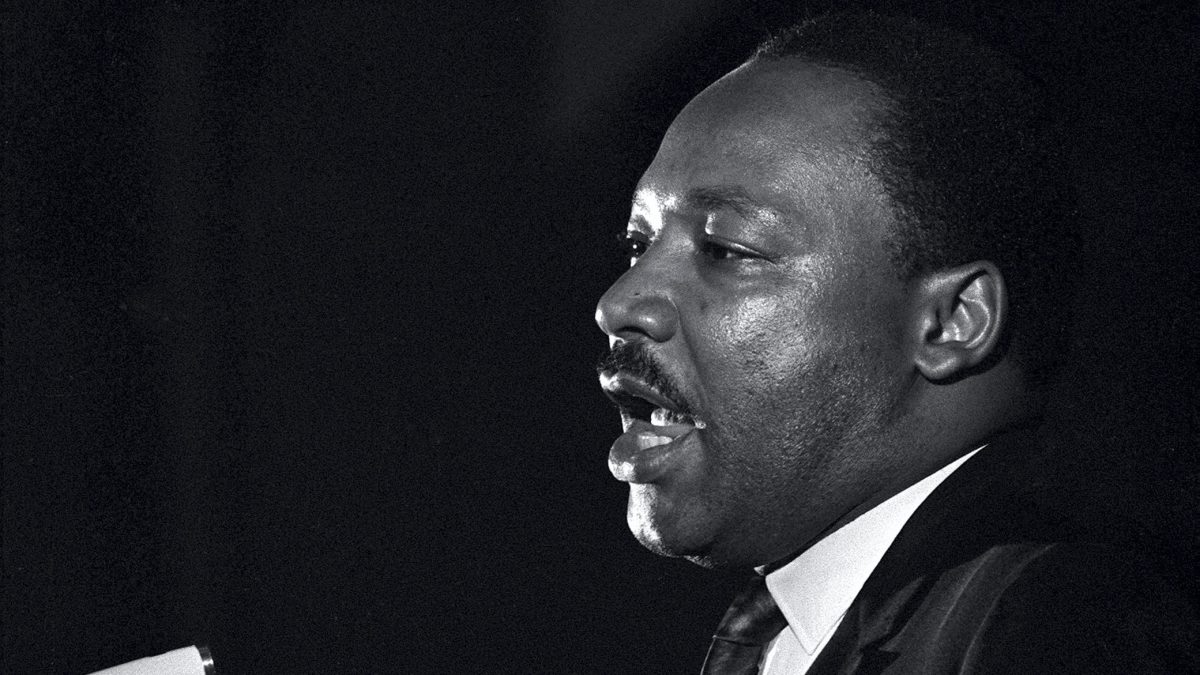 If George Floyd were still alive and well, I wonder what he would make of his tragic passing sparking the Black Lives Matter fire that has blazed all over the world.  His murder has brought profound protest and discussion around the value of a BAME life compared to a White life.  Uncomfortable discussions have become more commonplace between people of colour and white people who want to learn, discover their unconscious bias’s and understand what white privilege actually means.  All Lives Matter has also become a mantra of the right determined to undermine a fledgling movement calling for equality and social justice in the face of rampant institutional, structured racism.  Indignation, streams of twitter posts and protest however, will only go so far, the danger of losing the movement for equality is real, thus, constructive processes must be put in place before the momentum is lost.

One such policy is reforming our history curriculum to reflect the numerous triumphs of the BAME world.  Educators might ask how will this effectively help the BAME community to deconstruct a world biased by colour? I would say there is a very real benefit not just for BAME students but for white students too.  Learning about the achievements of people one can identify with and look up to and be proud of, and for white students help them to understand a world outside of a Eurocentric lens, can fundamentally alter perceptions and mindsets; as this is what racism is a negative mindset.

I can only guess how my mindset and life would have changed had I understood my own history better.  My family are not too dissimilar to many other Asian households.  My parents came to the UK in the 60s, even though they were educated they took up factory jobs and worked hard to provide a good life for me and my three siblings. Life was very structured, school, after school clubs, dinner, homework and bed.  We had our lives planned out for us; my mother had drummed into our heads from a young age that financial stability was the prime goal.  This entailed working hard to get good grades; to get to a good university; to get a great job and earn enough to have a financially stable life.  Did any of us rebel? Not really, it wasn’t worth my mothers’ wrath, something many BAME kids will identify with.

Put up and shut up

One aspect of my childhood that has stayed with me for a very long time and one that I have learned to deconstruct was my parents unwavering belief that we should put up and shut up; to never challenge authority, especially white authority as we were visitors in their country.  This was never mentioned explicitly but through action, namely their reaction to racist attacks.

There are two incidents I remember clearly as a child.  I was about 7 years old when the white boy who lived opposite decided to call me a Paki and launch into an attack.  He threw a piece of metal at me which gashed my forehead and then tried to throw a punch.  It must have been a real sight us rolling about my dad’s driveway trying to land punches on each other. I didn’t tell my parents; I just cleaned myself up. I knew they were not going to confront the boy’s parents; they would tell me to stay away from him and make sure I never put myself in that situation again.

The second incident involved the National Front.  My uncle built our front wall, overnight a group of lads knocked down the wall and pushed refuse through our letter box including NF leaflets. We rebuilt the wall. It was knocked down again. My dad put a lock on our letterbox and sat up till late watching the wall.  Did he report it to the police, no what was the point?

As life goes full circle only six months ago a group of lads kick down my dad’s wall again along with the walls of several other Asian households on the street, a timely reminder of the post-Brexit, xenophobic time we have reverted to.  My parents’ subconscious lesson – keep your head down, work hard and if you do a good job you will be rewarded even if you don’t belong.  However, I came to realise a meritocratic world is nothing but a pipe dream.

The core belief in this experience was belonging or lack of and this was also reinforced at school.  The history I learnt was American history at GCSE which seems very odd to me now.  Prior to that the Romans, Henry the VIII and his many wives and Chaucer.  The only non-European I remember is Ibn Sina or Avicenna, a Persian who is known as the father of early modern medicine during the golden age of Islam and knowing this was a complete revelation to me.

The Muslim civilization spanning from Spain to India from the 7th century to the early 20th century was completely missed out.  Muslims which encompassed people from every creed and colour had a profound impact on Western civilization in many positive ways, but was not taught as if it did not exist.

From Roman African units positioned on Hadrian’s wall in 43AD to the civil rights movement in the 60s, there are countless examples of the great achievements Africans have made throughout history which is not taught or given any credence either.  The Guardian has published an excellent wall chart for Black history month which every classroom should have; however, I wish every day, not one month in October, gives a balanced view of history.

What of its impact on young BAME minds? Belonging, identifying, understanding that our worlds are bigger and braver. With a dearth of real mentors, the mentors of history can teach and guide and provide inspiration for development and growth. When children hear ‘go back to where you came from’ they know that the UK they live in has BAME history intertwined with white history and it is something to be proud of.  Empire, slavery and colonization was brutal and one thing that is clear is without the funding from India and slave trade there would be no empire – BAME was the foundation that built what is left of the UK today.  This truth must be taught to help BAME children feel like they belong, are accepted and are not considered ‘other’.

Obligations around the Prevent programme can also be facilitated through education of early Islamic history which contradicts the edicts of extremist ISIS ideology. The savage, bloodthirsty ISIS Caliphate can be compared to the Caliphate of the first leader Abu Bakr after the death of the prophet. He claimed to his troops ‘Neither kill a child, nor a woman, nor an aged man…slay not any of the enemy’s flock…You are likely to pass by people who have devoted their lives to monastic services; leave them alone.’ In a similar vein, people of other faiths were allowed to prosper. In 70 AD the Roman Empire exiled the Jews from Jerusalem. It was not until the Muslim conquest in 637 AD that Jews were allowed back to live and pray, running contrary to today’s extremist Islamic narratives about Jews.

Teaching Black history will also have a profound effect on white children; the opening of the mind to understand and refute far right claims; to see Africans as worthy with value; to see the scientific and medical achievements of the Muslim empire during its golden age, not the ISIS perversion.  Maybe they will also teach their parents to break their mindset of unconscious bias, a positive unintended consequence.

I’m sure George Floyd is looking down and knows his death was not in vain.  The wheels of change have started and teaching BAME history as part of the history curriculum will have profound affects for generations to come.  Breaking down institutional racism and altering mindsets can only be achieved through education in the words of the great Martin Luther King Jr ‘Darkness cannot drive out darkness; only light can do that. Hate cannot drive out hate; only love can do that.’