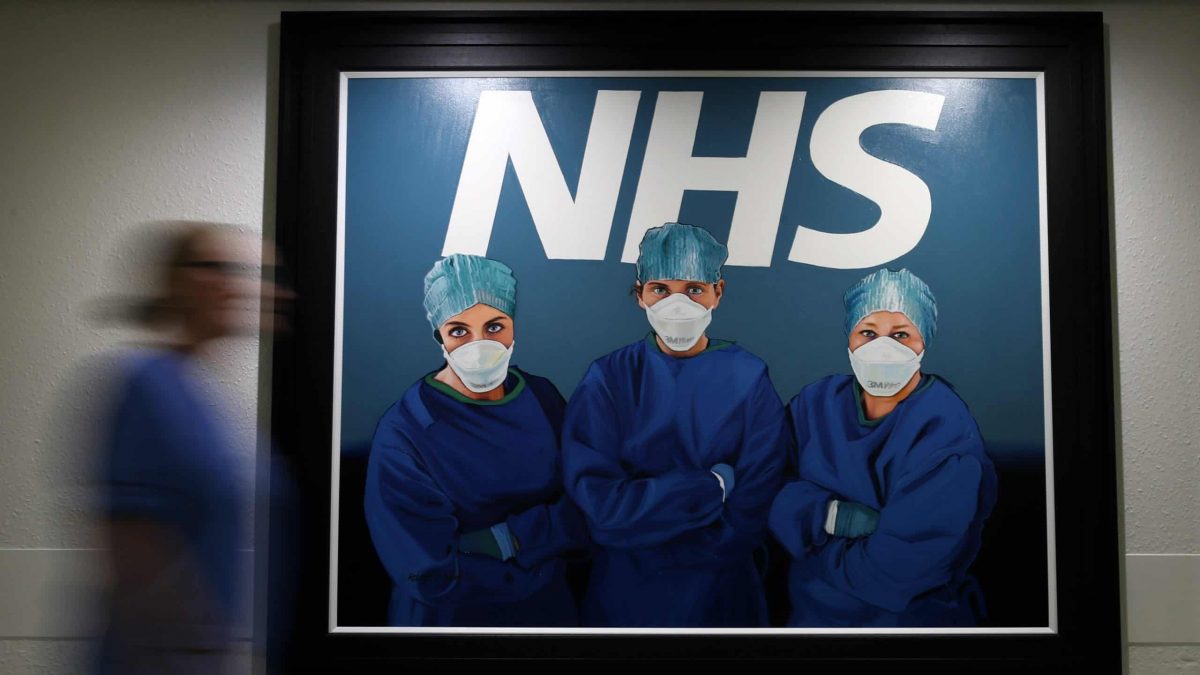 Conservative supporters and those who voted Leave in the EU referendum are the most supportive of protections for the NHS in the US trade bill, according to new polling.

A We Own It survey conducted by Survation found 81 per cent of Tory voters agreed there should be protections for the health service compared to 12 per cent who were against them.

That’s six per cent higher than voters as a whole and seven per cent more than Labour voters.

Those who voted to leave the European Union in 2016 were also overwhelmingly in favour of protections – 84 per cent for compared to 11 per cent against.

That compares to 76 per cent of those who voted Remain saying the same thing.

Red lines in the negotiations

Last night MPs voted against an amendment designed to protect the NHS from being subject to any form of control from outside the UK in a future post-Brexit Trade Deal by 340 votes to 251.