I have written to Michael Gove asking for full disclosure of his knowledge of Vote Leave’s illegal payments. If he does not make disclosure, as Secretary of State responsible for data protection, he is breaking the Ministerial Code. 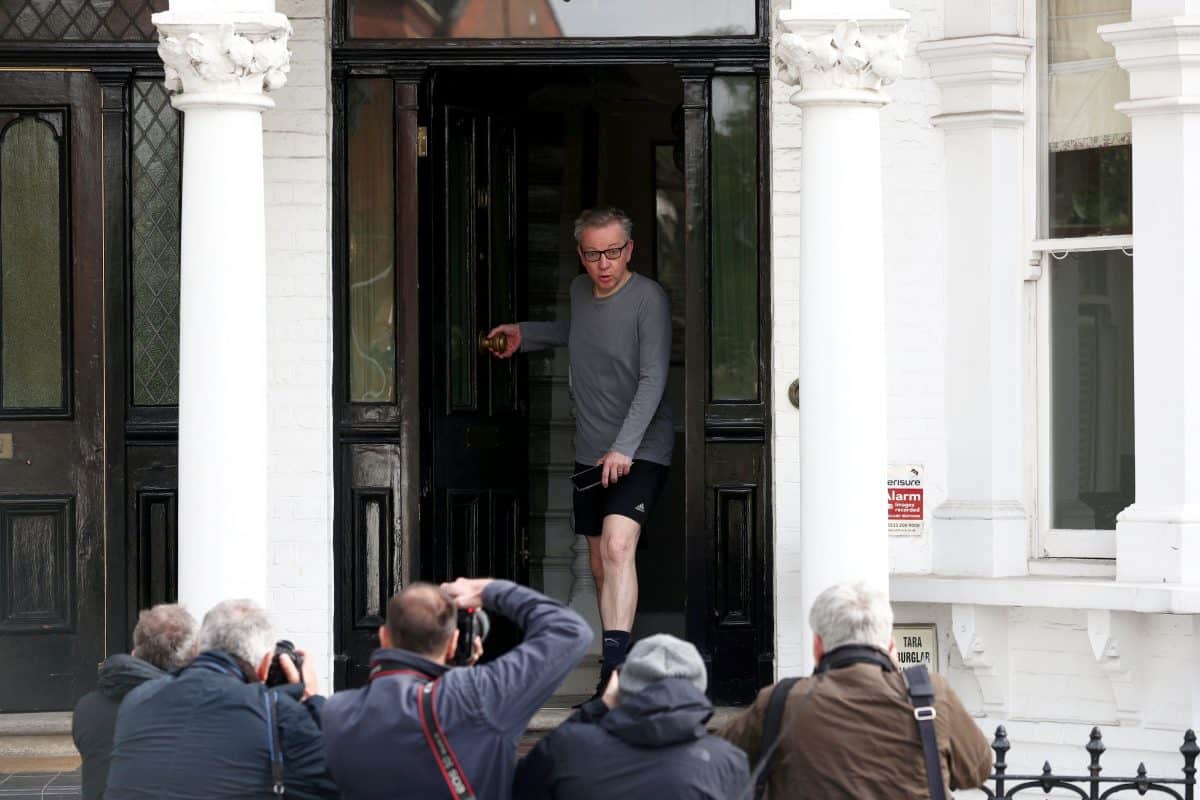 David Cameron describes Michael Gove as ‘mendacious’ in his autobiography. My Oxford dictionary defines that as ‘lying’.

The reason this matters is that Michael Gove is now Secretary of State for the Cabinet Office. In the UK, the Cabinet Office is the Government Department charged with elections and electoral reform. Earlier this summer, it published a consultation paper on necessary changes to elections in the UK. The independent Electoral Commission and Information Commissioner have both made clear, repeatedly, the current unsafe and outdated state of laws and rules relating to our elections.

I am a member of the Digital, Culture, Media and Sport Select Committee which saw and highlighted the failings relating to our law on elections and referendums on issues such as overseas donations, data sharing, political advertising and disinformation in two reports which were welcomed worldwide, if rather less so by our own Government.

During the inquiry we uncovered evidence with the help of whistle-blowers and journalists which was unknown before the 2017 General Election. The evidence led us to a Canadian data business called AIQ and Michael Gove’s former special adviser, Dominic Cummings. Cummings frustrated the inquiry by refusing to give evidence to it even though the Electoral Commission has published evidence quoting him as the basis of electoral offences committed by Vote Leave, now accepted as offences by Vote Leave.

Electoral offences during the EU Referendum

The Prime Minister and Government are now frustrating the continuing work of the DCMS Select Committee by refusing to direct their adviser, Cummings, to give relevant evidence to the Committee.

On 5 August, I wrote to Gove asking him two very simple questions about his knowledge of the payments – when he knew of them and who told him about them? He has not answered my letter and refused to take interventions from me in the House of Commons to answer the questions.

I consider that he is breaching the Ministerial Code by allowing his private interests to influence his public duties on electoral issues. It is in the public interest for Gove, now in charge of electoral matters, to come clean on what he knew about facts giving rise to electoral offences in 2016. It is, it seems, in Gove’s private interests to conceal those facts.

Fixing electoral laws before the next election

Now we know that a former Prime Minister and colleague of Michael Gove says he is ‘mendacious’. We are in the run-up to a General Election. We know from independent sources that our electoral law needs change.

We know that the man in charge of these issues in Government has knowledge of the facts giving rise to electoral offences by Vote Leave. But he will not tell us what he knows and he will not make the changes needed.

Parliament now needs to step in and make the changes in the law set out by independent bodies. If we are to restore trust in our institutions, we need to start by curing the defects in electoral law which we have identified already and use the time before a general election so to do.