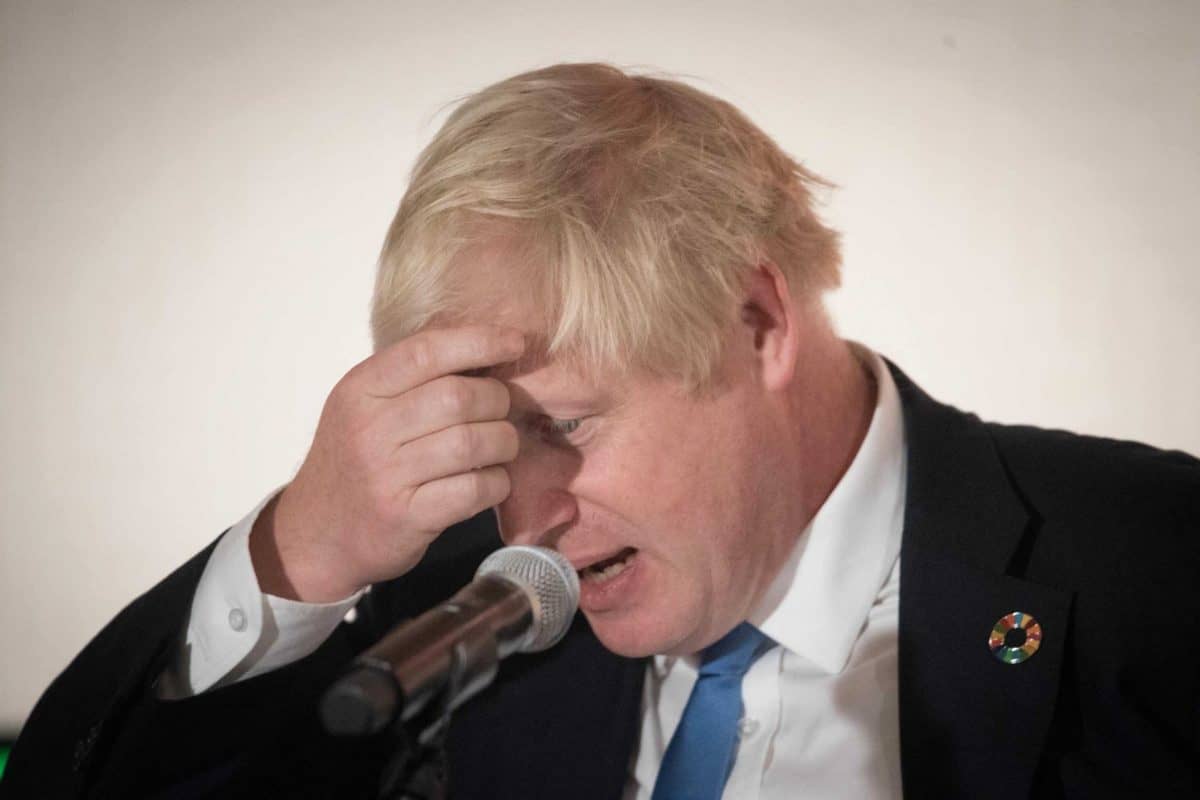 Boris Johnson is facing calls to resign after a devastating ruling by the Supreme Court that his suspension of Parliament was unlawful.

There were also calls for others such as Jacob Rees-Mogg who colluded in giving the Queen a dishonest reason for proroguing Parliament to resign too.

Following unanimous ruling by the 11 justices that the five-week prorogation was “void and of no effect” , the Labour leader Jeremy Corbyn led calls for the return of MPs to Westminster.

“I will be in touch immediately to demand that Parliament is recalled so that we can question the Prime Minister, demand that he obeys the law that’s been passed by Parliament,” he told the Labour Party conference in Brighton.

“I invite Boris Johnson in the historic words to consider his position and become the shortest-serving Prime Minister there’s ever been.”

His call was echoed by the SNP leader at Westminster Ian Blackford who declared: “We must be back in Parliament immediately.

“We want to get back to work. On the back of this, Boris Johnson must resign.”

Liberal Democrat leader Jo Swinson said: “The court have found what we all knew all along, Boris Johnson has again proven he is not fit to be Prime Minister.

“This shutdown was an unlawful act designed to stop Parliament doing its job and holding the Government to account.

“Given this verdict, Parliament should be sitting so that we can continue to question the Conservative Government on their disastrous Brexit plans.”

Commons Speaker John Bercow said he would be consulting with the party leaders “as a matter of urgency” on bringing MPs back to Westminster.

“I welcome the Supreme Court’s judgment that the prorogation of Parliament was unlawful,” he said.

“The judges have rejected the Government’s claim that closing down Parliament for five weeks was merely standard practice to allow for a new Queen’s Speech,” he said.

“In reaching their conclusion, they have vindicated the right and duty of Parliament to meet at this crucial time to scrutinise the executive and hold ministers to account.

“As the embodiment of our Parliamentary democracy, the House of Commons must convene without delay.”

There were calls for Boris Johnson to resign from politicians, commentators and even previously loyal lickspittles like Piers Morgan.

READ MORE: Boris Johnson odds-on to be gone by the end of year