Prime Minister Theresa May has been consumed by the shadow of Brexit, according to the Deputy Mayor for Wandsworth Talking exclusively to The London Economic Conservative Councillor Ian Lewer reflected on a “deflated” party conference in which the “wild forces” of the Brexit referendum were to be seen in the flesh. Nothing personified that more than the […] 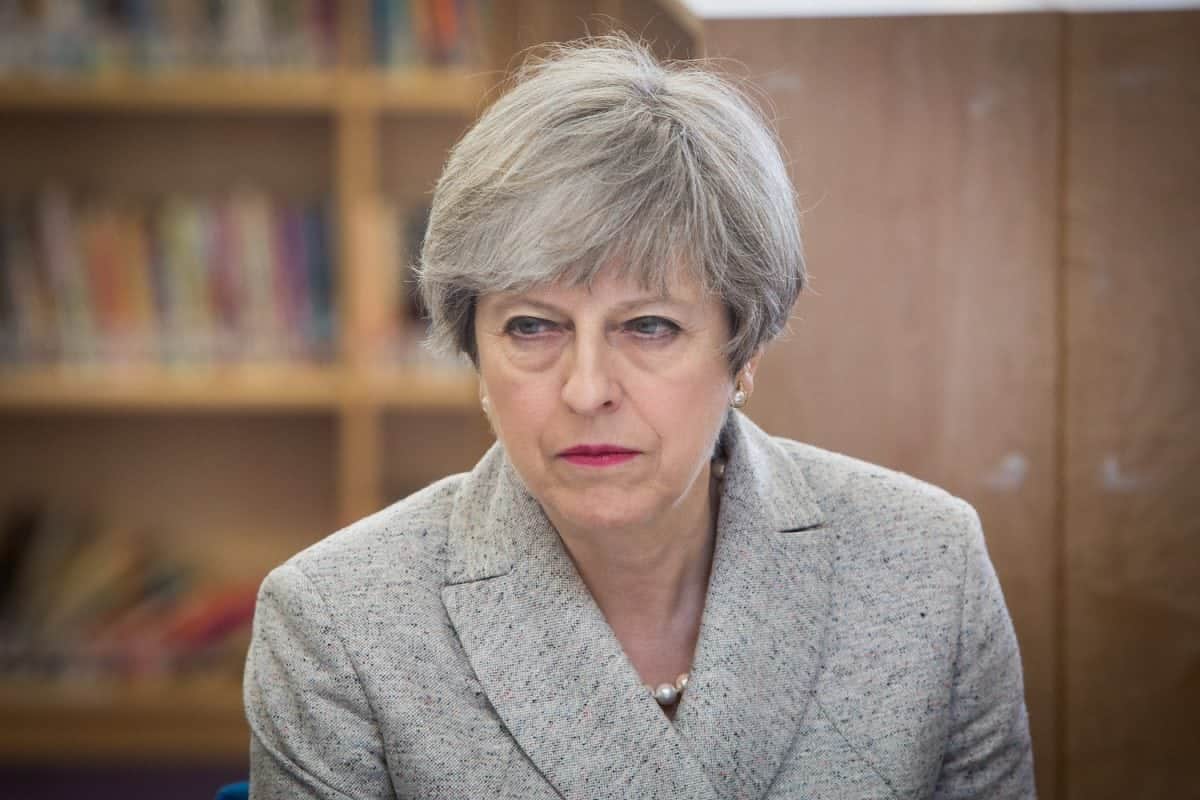 Prime Minister Theresa May has been consumed by the shadow of Brexit, according to the Deputy Mayor for Wandsworth

Talking exclusively to The London Economic Conservative Councillor Ian Lewer reflected on a “deflated” party conference in which the “wild forces” of the Brexit referendum were to be seen in the flesh.

Nothing personified that more than the almost “Shakespearean tragedy” of Mrs May’s fall from grace, he says, which has seen her shift from one of the most popular post-war premiers to a “deeply unpopular, virtual caretaker leader living on borrowed time who survives only because her senior Cabinet colleagues cannot agree on a successor and wish to maintain some stability throughout the Brexit negotiating process”.

His comments come days after the conclusion of the 2017 Conservative Party Conference topped off by a disastrous closing speech by the PM which has already been likened to a scene from The Thick Of It.

In Lewer’s words, “not only was a comic protester able to get on stage with the Prime Minister but she coughed and spluttered through her speech so much that the content, which in reality with much more interesting than any speech she has made before, was completely lost.

“In a final tragicomic metaphor, the set behind her began to fall apart. Watching it I wanted the ground to open and me to fall into it and I dread to think what she thought.”

With the latest polls putting Labour ahead of the Conservatives and significant support for Momentum there was “open talk of election defeat in 2022” at the conference, Lewer added.

“The inability to appeal to young voters added to a sense of being in retreat,” he said.

But amid the protests and breakdowns there were a handful of positives to take away.

“The strange irony of the whole situation is that the fringes where some of the best I have attended in either opposition or government,” Lewer said.

“Genuine ideas being proposed and discussed, an open dialog with activists about what went wrong in the General Election and a variety of events where community engagement and addressing the concerns of younger voters were extremely well attended.”

Ultimately, however, it will be Theresa May’s meltdown that will remain in people’s memory. Granted she can’t be criticised for her health or for the malfunction of stage props, but “she has brought many of the woes upon herself, even if advisers propose them, ultimately as Prime Minister she carry the responsibility.

“There is no doubt that after losing a majority and the poor handling of the Grenfell Tower disaster, this conference could be the final straw for the Prime Minister.”