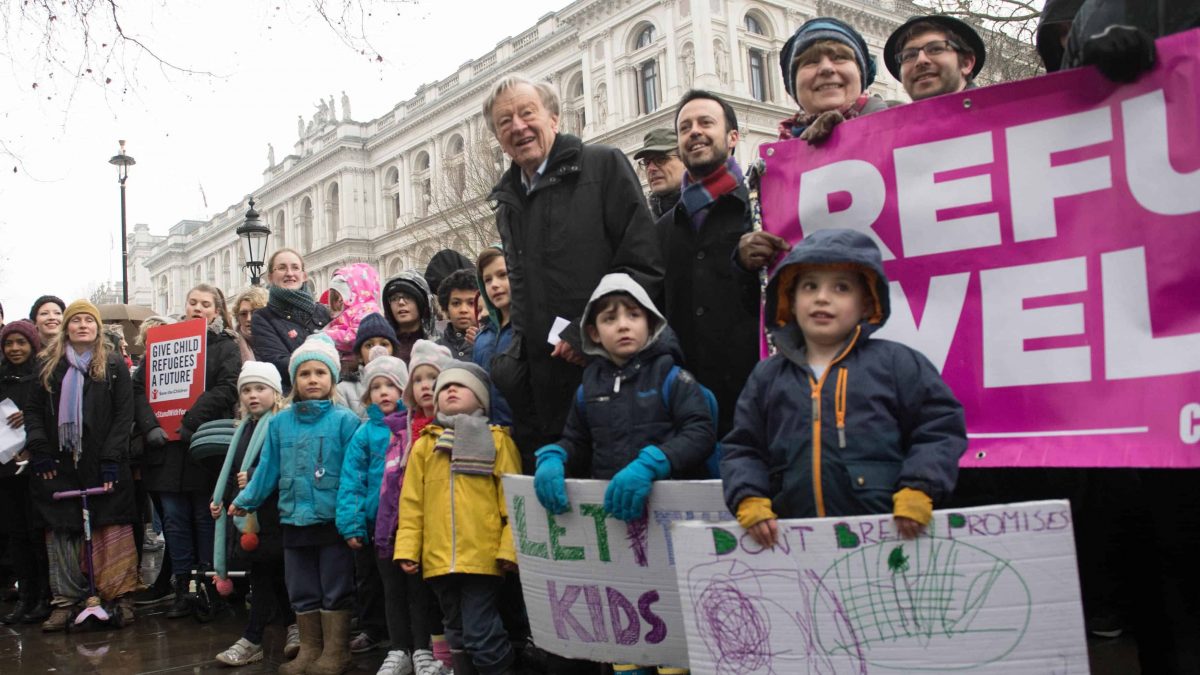 They have all been almost wetting themselves with excitement at the prospect of the Equalities and Human Rights Commission (EHRC) reporting soon with a verdict that the Labour Party is “institutionally racist” (the EHRC having been egged on by the gaggle of very right wing Tories and Islamophobes that hypocritically call themselves the “Campaign Against Antisemitism” and the fanatically anti-Corbyn Jewish Labour Movement).

If anyone is in any doubt about which party has called out and campaigned most strongly against institutional racism over many, many years, that is the Labour Party.

The vote that took place in Parliament this week was a fine illustration of what the Tories really believe, and just how selective is their faux-outrage about “Labour Party racism”.

Those names above were among the 348 (almost all Tories plus the occasional DUP member) who voted down the Dubs Amendment to the Brexit Withdrawal Bill which sought to guarantee the right of unaccompanied child refugees to be reunited with family living in the UK.

The amendment was tabled by Jeremy Corbyn in absolute accordance with his lifelong support for refugee rights and total opposition to racism.

One of Boris Johnson’s very first acts as Prime Minister was to seek to remove this commitment that even the heartless director of the Hostile Environment policy, Theresa May, had accepted under duress.

But now with their majority secure – a result partly achieved through false Tory propaganda, shamefully echoed daily by mainstream news outlets, that identified the Tories as supposed defenders of Jews – they can revert back to the most blatant reactionary attitudes towards vulnerable minorities.

This was the Tories showing their absolute contempt for the Czechoslovakian-born Jewish parliamentarian Lord Dubs, who has directly related his campaigning on this issue to the sanctuary he found as a 6-year-old child refugee through the Kindertransport.

The vote this week was as clear a display of the petty, vindictive, inhumane, anti-refugee racism of the Tory party as you will find – as well as their hypocrisy. Sickening and disgusting.