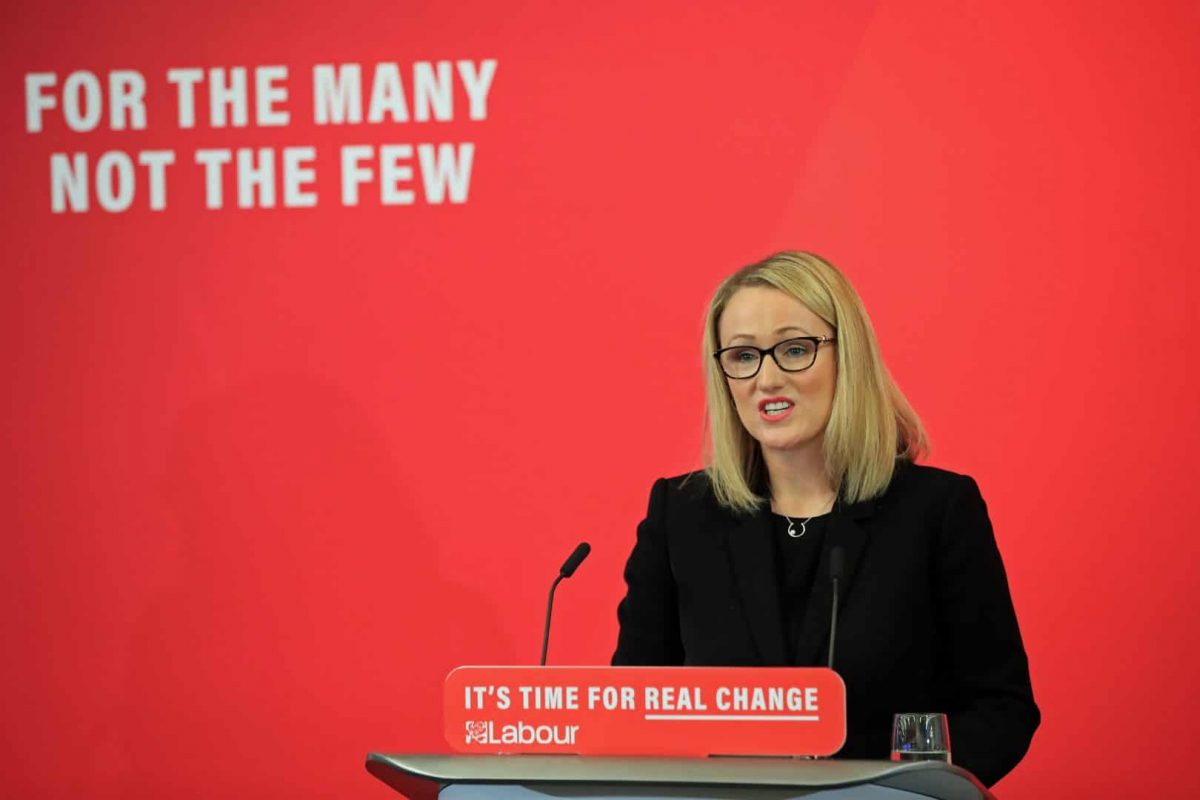 Labour leadership contender Rebecca Long-Bailey has said she would abolish the House of Lords if she succeeded in becoming prime minister.

The shadow business secretary said she would be unveiling a radical package of constitutional measures if she won the contest to succeed Jeremy Corbyn.

“I do want to abolish the House of Lords and we’ll be rolling out as my campaign progresses how we intend to really shake up that constitutional package,” she told Sky News’s Sophy Ridge on Sunday programme.

“There would need to be checks and balances in place, but to have a set of completely unelected people doing that I don’t think is right.”

Ms Long-Bailey said she would work “very hard and very robustly” to tackle anti-Semitism in the party and she was unhappy at the way the issue had been dealt with.

“I wasn’t happy with the way our process was being run, I’ll be honest, I don’t think we were dealing with complaints quickly enough and I think that’s quite clear, I’ve been quite vocal about that,” she said.

Asked if Mr Corbyn bore personal responsibility, she said: “He does and he’s apologised.

“I think any Labour politician that leads the Labour Party should apologise again for what has happened because it has been unacceptable.”

On Saturday, Ms Long-Bailey, who has long been seen as the favourite of the Labour left, secured the backing of the grassroots Momentum group.

She indicated that if she succeeded in becoming prime minister she would not stand in the way of a fresh referendum on Scottish independence.

“I’m fully committed to the union and I don’t think that should be shaken in any way, but ultimately the people of Scotland need to make the case,” she said.

“They’ve got their own Parliament to determine whether they want to push that and that will be for me as a prime minister to review and to look at.

“I wouldn’t want to inhibit the democracy of people because that’s one of the most fundamental pillars that we’re proud of in this country.”