The EU has adopted a strategy of playing the man not the ball, and will continue doing so until Johnson is ousted from power. 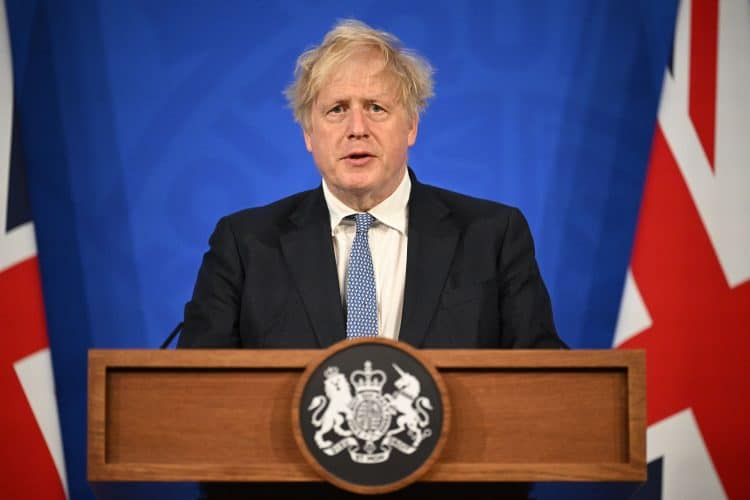 Whatever you feel about the man or the Brexit process over which he resides, the solution he has put forward is about the best we can hope for given the current set of circumstances.

What is the problem?

That creates both logistical problems and upsets the Good Friday Agreement’s “delicate balance” of unionist and nationalist aspirations by undermining the east/west dynamic.

Johnson’s view is that his arrangement, the so-called Northern Ireland Protocol, should be fixed rather than scrapped, and after prolonged negotiations, he has decided to let the horse bolt by ripping up aspects of the protocol by way of domestic legislation at Westminster.

What is Johnson’s solution?

His solution is, at least theoretically, pretty sound.

The government has announced it will create green and red channels to differentiate between GB goods destined for use in Northern Ireland and shipments bound for onward transportation across the Irish border.

Goods arriving through the green channel would be freed of red tape, while the red channel would retain the checks and inspections required by the protocol.

A dual regulatory system will allow businesses selling in Northern Ireland to choose whether they comply with EU standards, UK standards or both.

There will also be rule changes on state subsidies and VAT and excise duties to ensure Northern Ireland is not excluded from UK-wide policy decisions in these areas as a result of EU laws.

The clincher is that governance arrangements will be reformed to remove the European Court of Justice as the final arbitrator in any future trade disputes over the protocol – which is, perhaps, the most contentious bit.

But overall, it is a half-sensible solution, which is half more than what typically comes out of Downing Street at the moment.

Why won’t it work?

The reason it won’t work isn’t that it is a bad idea, it’s that Johnson has very little credibility left on the international stage, and the EU has adopted a position of playing the player not the ball for as long as he remains in charge.

In their eyes, the Johnson administration deports a handful of asylum seekers to Rwanda on a 200-seater jet at a cost of £500k to the taxpayer, it appoints an advisor to draw up recommendations on the country’s food system and then ignores them all, it encourages Universal Credit recipients to ‘turn their benefits into bricks’ without increasing the amount of social housing.

So when they come up with a sensible solution, it really isn’t any surprise that it gets dismissed out of hand the moment it is released.

Enjoy the impending trade war folks. For as long as BoJo is in charge, it won’t be the only international dispute we’ll have to fend off.