By Martina Kane, Senior Policy Officer at Alzheimer’s Society We all know that a sticking plaster doesn’t heal a wound. This is why the announcement today of a Green Paper, to sort out long-term funding of social care, could be a much needed ray of hope in what has been a dark time. If we’re optimistic, […] 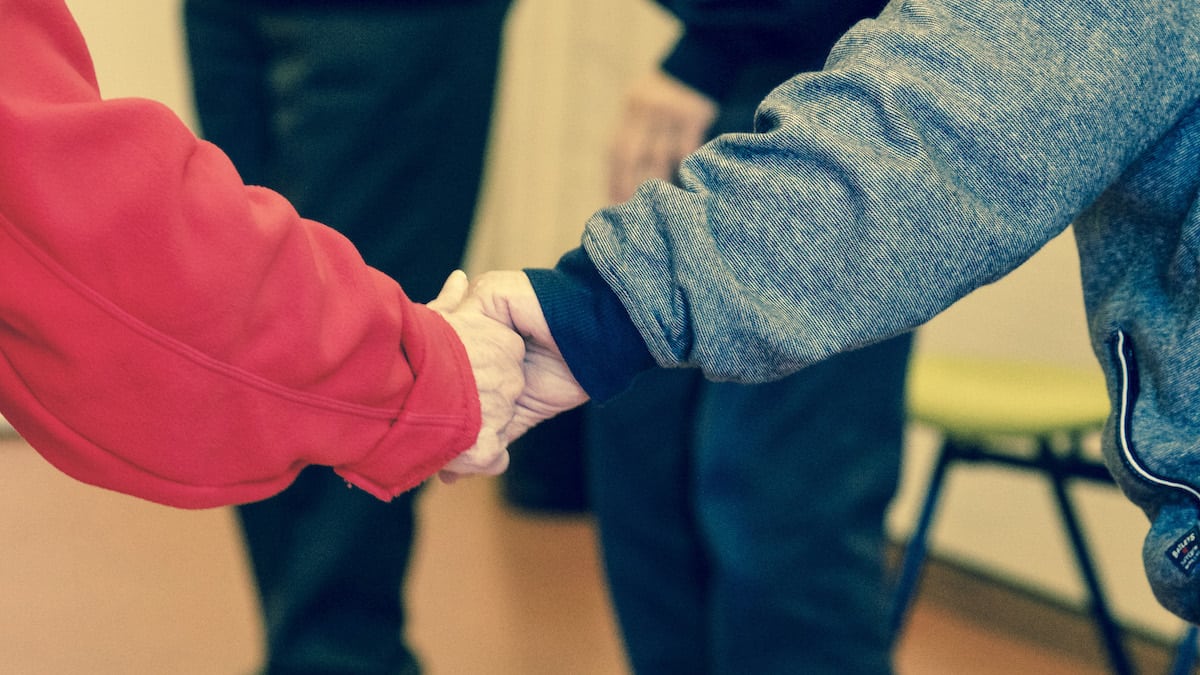 We all know that a sticking plaster doesn’t heal a wound. This is why the announcement today of a Green Paper, to sort out long-term funding of social care, could be a much needed ray of hope in what has been a dark time.

If we’re optimistic, it is a sign of much needed leadership, though long overdue, from national Government on this issue. But they must follow through and deliver change that fixes a broken system for people with dementia, and ends the disgrace that is the current state of care in this country.

Dementia care and social care are, largely, the same thing. Where other conditions need medication or devices to alleviate symptoms, the symptoms of dementia affect people’s ability to do day to day things – washing, dressing, and eating. With no cure on the horizon and few treatments, people with dementia are relying heavily on care to meet the basic needs caused by the symptoms of their disease. Social care is the only treatment they have for their disease. Further to this, people with dementia are the majority of people receiving that care – they make up over half of people receiving care from paid carers in their homes, and are nearly three quarters of people in care homes.

The Spring Budget was an opportunity to take social care, and therefore dementia care seriously. Since 2009, there has been an estimated £4.6 billion cut to the social care sector. It’s had a devastating impact. Services are stretched, corners cut, and mistakes on the rise.

For people with dementia the results have been catastrophic.

Jane, who has advanced dementia had only poorly-trained, stretched homecare workers. Out-of-date food left in the fridge made Jane sick, and she went unwashed for weeks at a time. One day her granddaughter Charlotte tried to visit and discovered Jane had been admitted to intensive care. A homecare worker had found Jane face down on the bedroom floor, barely conscious. The out-of-date food had caused regular diarrhoea, and coupled with poor hygiene, Jane had developed a urinary tract infection.

If either the infection or Jane’s attempts to communicate her pain had been noticed she could have been easily treated at home. Instead, Jane spent 12 weeks in hospital. The incident made Charlotte and her family lose all faith in the care company who sent carers to her home, and when Jane was discharged she went in to a care home.

Jane isn’t alone. Across the country lack of funding is causing neglect, suffering and putting people in hospital when they don’t need to be there. The NHS is getting pressure from both sides – more hospitalisation when care goes wrong, and nowhere safe to discharge people with dementia when they’re ready to leave.

Even worse, people with dementia and their families are being overcharged for the care they do get. Families relying on local authorities for support are now forced to top up their own care, and due to local authority shortfall, self-funders are paying even higher bills to cross subsidise. People who were promised a ‘cradle to the grave’ welfare state have to sell their homes to pay for their own care.

But today gave some reason to hope. After furious campaigning by Alzheimer’s Society and others, the Government announced some additional money for social care, and a Green Paper later in the year. While the £1bn announced for 2017/18 is only half of what is needed, this is the first indication of long overdue national leadership.

For many people with dementia, social care is the only treatment they get for their disease. They deserve better.

Visit alzheimers.org.uk to join our campaign to fix social care.