Treatments for cancer, arthritis and multiple sclerosis (MS) are among drugs costing the cash-strapped NHS over a billion pounds a year – despite public funding playing a substantial role in the medicines’ development. Our new joint report with Global Justice Now, Pills and Profits: How drug companies make a killing out of public research shines […] 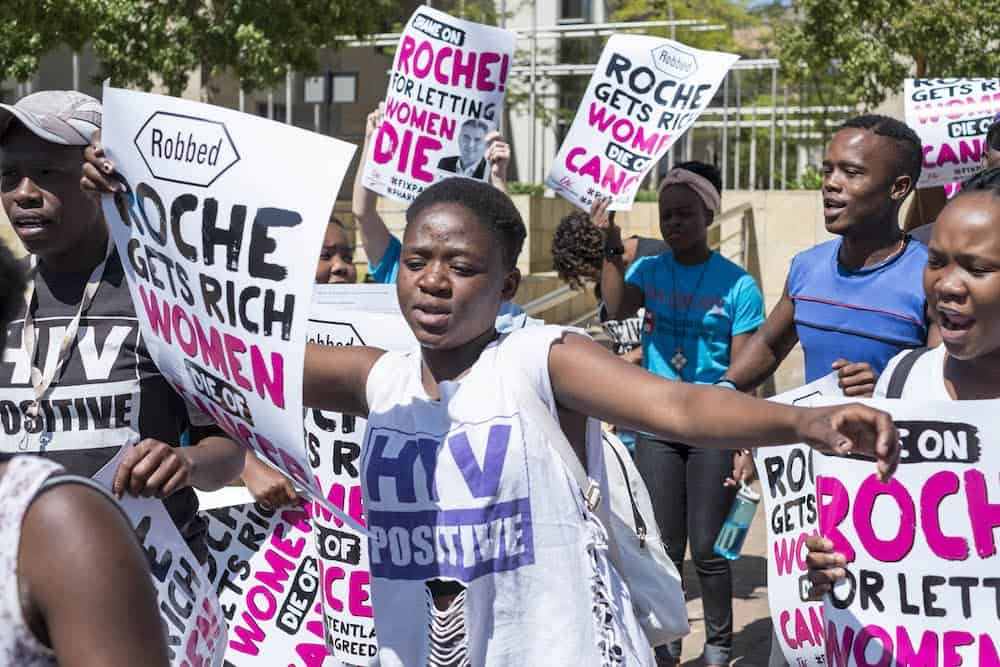 Treatments for cancer, arthritis and multiple sclerosis (MS) are among drugs costing the cash-strapped NHS over a billion pounds a year – despite public funding playing a substantial role in the medicines’ development.

Our new joint report with Global Justice Now, Pills and Profits: How drug companies make a killing out of public research shines a light on the level of UK public money used to develop new drugs – with two out of five of the NHS’s most expensive drugs discovered using substantial public money.

Backed by over 20 health and patient organisations, it calls for attaching strings to taxpayer funding, greater transparency in drug pricing, and for a radical overhaul in the way the research and development of new medicines are funded. 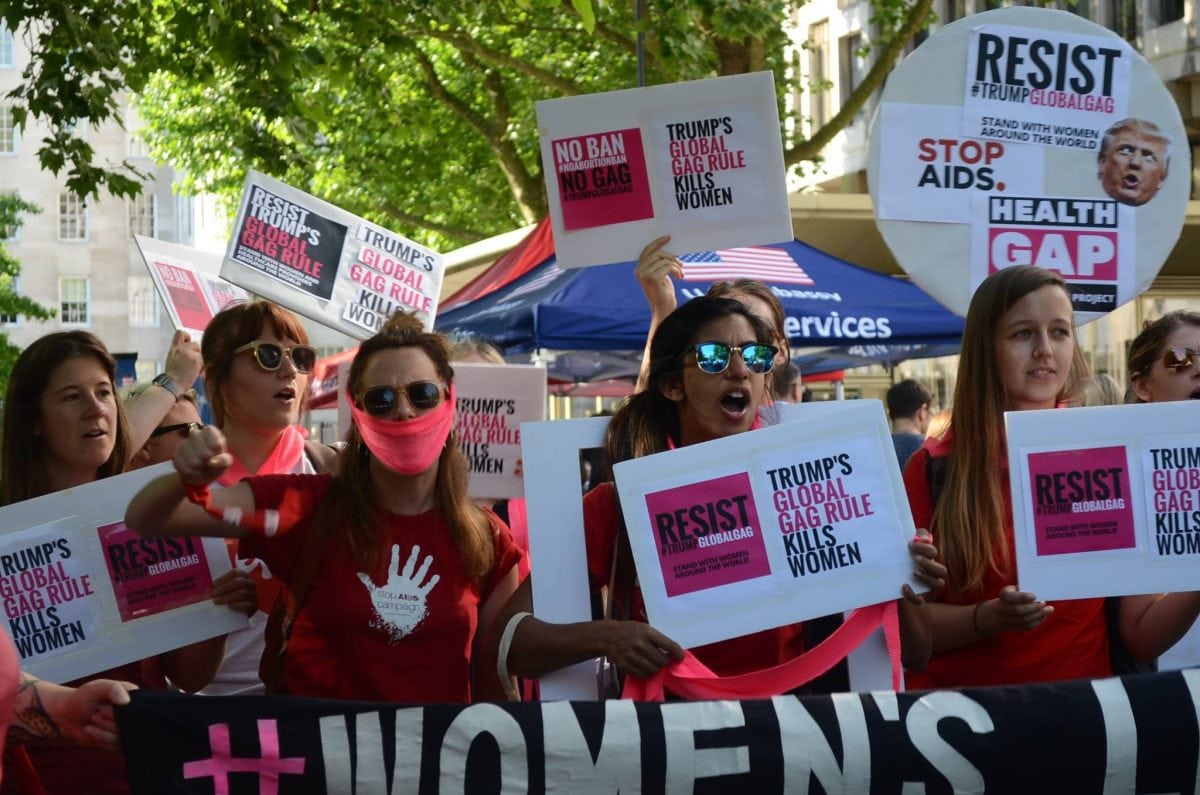 The pharmaceutical industry often claims that high prices are a direct result of high research and development costs. However, the process for setting prices is shrouded in secrecy and the high prices of medicines do not reflect the public contributions to health research. In fact, it is estimated that the public pays for two-thirds of all up front drug R&D costs and the UK government is one of the biggest funders of global health R&D.

Our report highlights the role of taxpayer contributions to the development of life-saving medicines. For example, abiraterone, used to treat prostate cancer, was discovered and developed by the primarily publicly funded Institute of Cancer Research. Later bought by a subsidiary of Johnson & Johnson, the advanced prostate cancer treatment was deemed too expensive for the NHS for years. The NHS now spends £98 per day per patient on the drug, despite a generic alternative being available for less than £11 per day per patient. 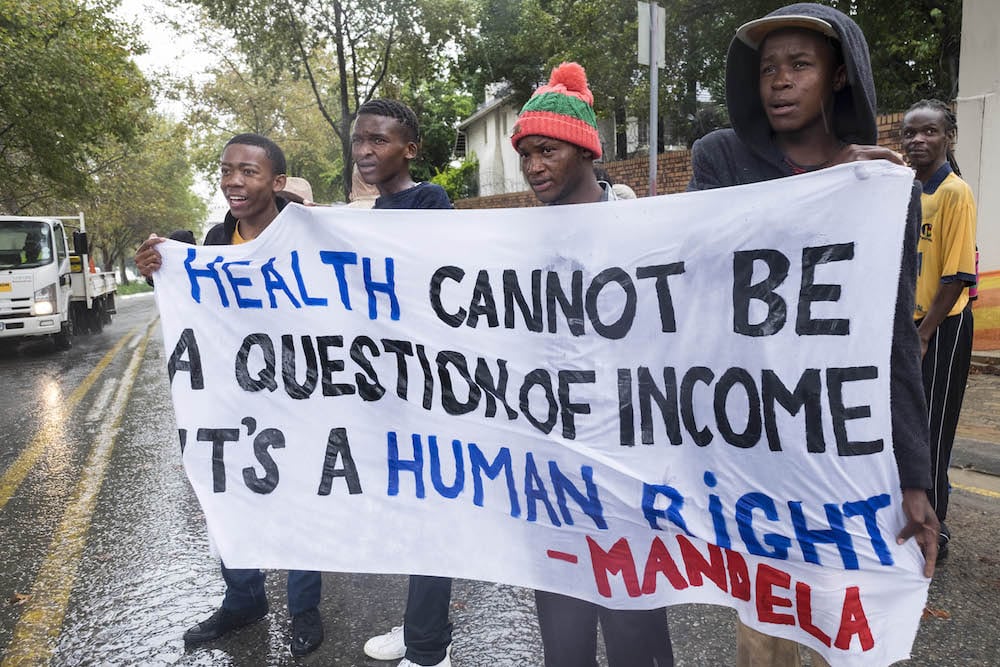 One of the biggest shocks is the tale of alemtuzumab, a drug used for MS. Developed at Cambridge University and purchased by Sanofi Genzyme, it was initially approved to treat a type of Leukaemia. Cambridge scientists discovered it could also be used to treat MS and it was utilised for this non-licenced purpose at a cost of around £2,500 per treatment course in 2012. Sanofi Genzyme withdrew the drug from the market and re-launched later as an MS medicine at a far higher price per dose. There were no issues with the efficacy or safety of the drug so there was speculation at the time that this move was for financial reasons. It now costs £56,000 per treatment course, a 22-fold price increase.

At a time when our NHS is already strapped for cash, we must end the scandal of the public effectively paying twice for the same medicine – first to develop it and then again to stock it. It’s not just British patients that are being delayed or denied the medicines they need either. Patients in the world’s poorest countries are being ripped off too, even when generic versions are available at a tiny fraction of the price.

As a first move, we need to attach strings to our investments in R&D to ensure the final medicines will be affordable. We need to demand transparency of the prices that the NHS pays and how much R&D costs so that we can decide for ourselves what a fair price is.

In the long term, we need to test out new models of innovation, such as the use of grants and prizes that fully cover the cost of R&D and do not allow for high prices as a mechanism to finance drug development. Only then will be able to end the scandal of paying twice for same medicines.