Scotland is currently governed by a party that just 25 per cent of the country voted for, delivering a Brexit that 62 per cent of voters rejected. 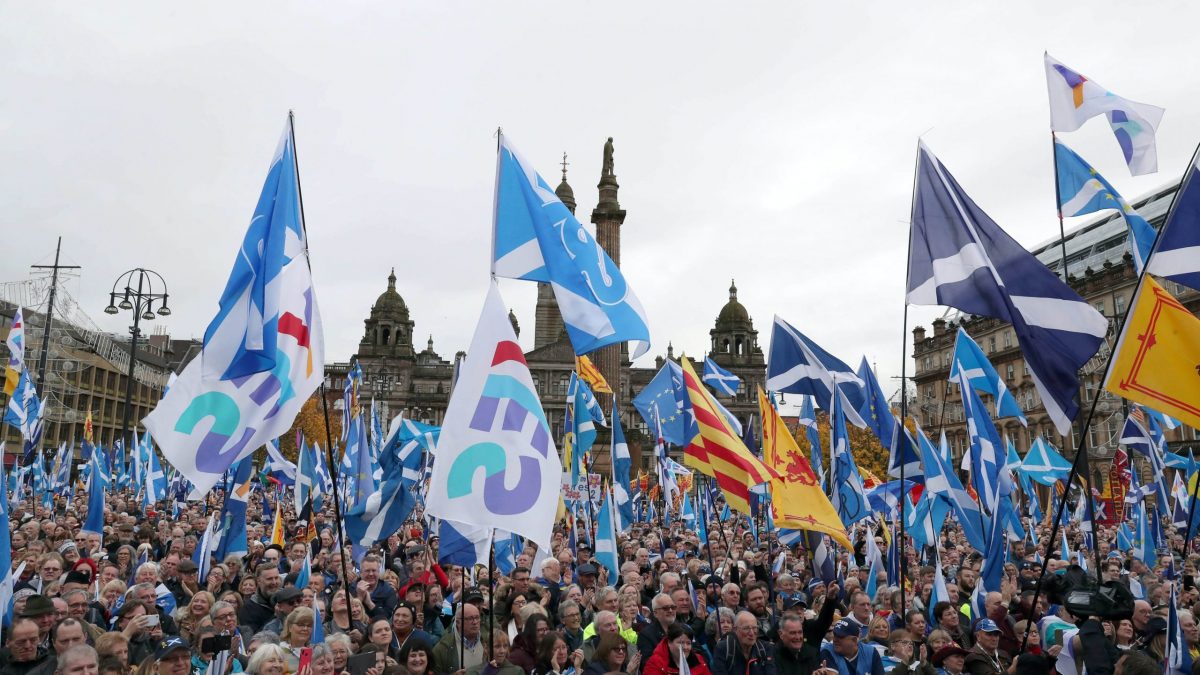 Tom Tugendhat has warned Scots that the end of the Union would “destabilise our whole nation” after new polling showed increased support for Scottish independence.

The Brexiter MP argued that a vote to leave the United Kingdom would “leave families in trouble as our economy faltered”.

He also said it would “undermine our ability to help others” making our allies “weaker and our enemies stronger”.

Yet he appeared to overlook the key drivers of the renewed support for independence which would translate to an additional 338,000 Yes votes compared with 2014 if the polling is correct.

Scotland is currently being governed by a party that just 25 per cent of the country voted for, and they are hell bent on delivering a Brexit that 62 per cent of voters rejected.

As I wrote here, I never understood the campaign for an independent Scotland at the time of the referendum, but I do now.

Westminster has become like an earthquake with the effects being felt less and less the further away you move from it.

Why should they stand by as the Conservatives continue to drive this wreckless course towards obliviation?

Of course, they don’t intend to.

Scotland joined Northern Ireland and Wales in calling for an extension to the Brexit transition period earlier this month.

Constitution Secretary Michael Russell said: “People in Scotland will be utterly dismayed that the UK Government is pressing ahead with these complex negotiations when all their efforts should be focussed on tackling the current unprecedented crisis.”

Later that week Michael Gove ruled an extension out.

And yet Tugendhat and co wonder why Scots are ready to turn their back on the Union.