The comments were made after new polling shows increased support for Scottish independence. 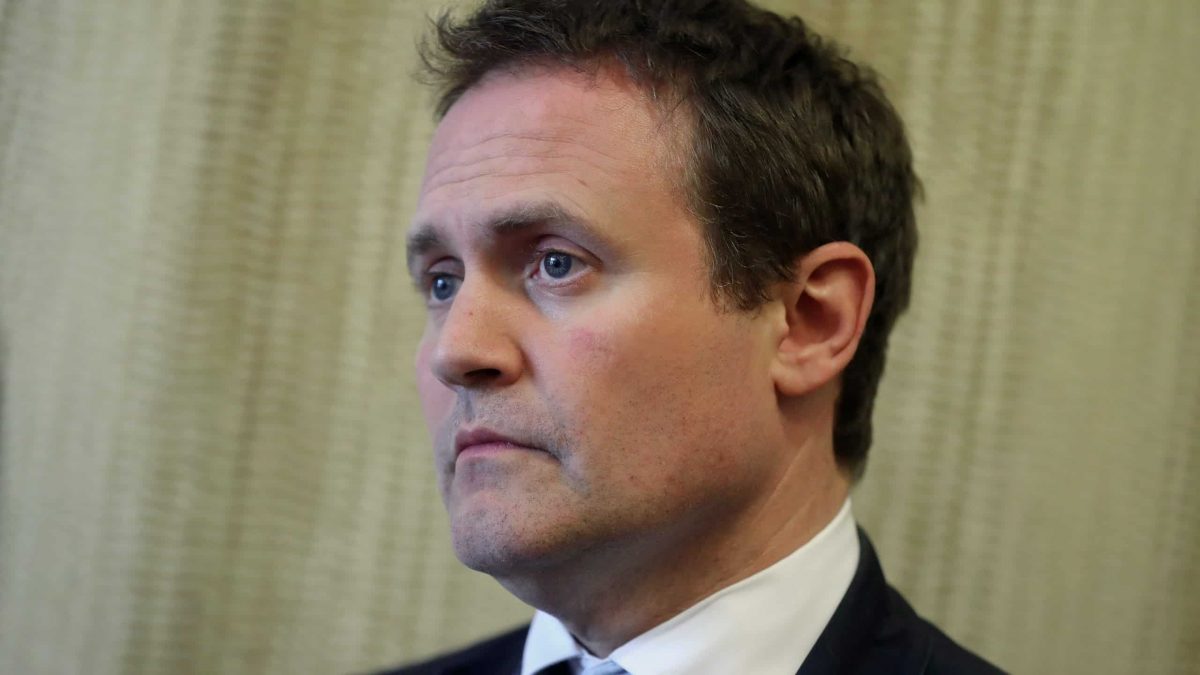 Tom Tugendhat has warned that the end of the Union would “destabilise our whole nation” after new polling showed increased support for Scottish independence.

The Brexiter MP argued that a vote to leave the United Kingdom would “leave families in trouble as our economy faltered” – a prophesy that appears to be already in motion in regards to the UK’s split from the European Union.

He also said it would “undermine our ability to help others” making our allies “weaker and our enemies stronger”.

Funny, some of us were saying much the same about the European Union. https://t.co/36TIlXjx4F