"We’re not expecting wide-spread overnight change, but perhaps some recognition." 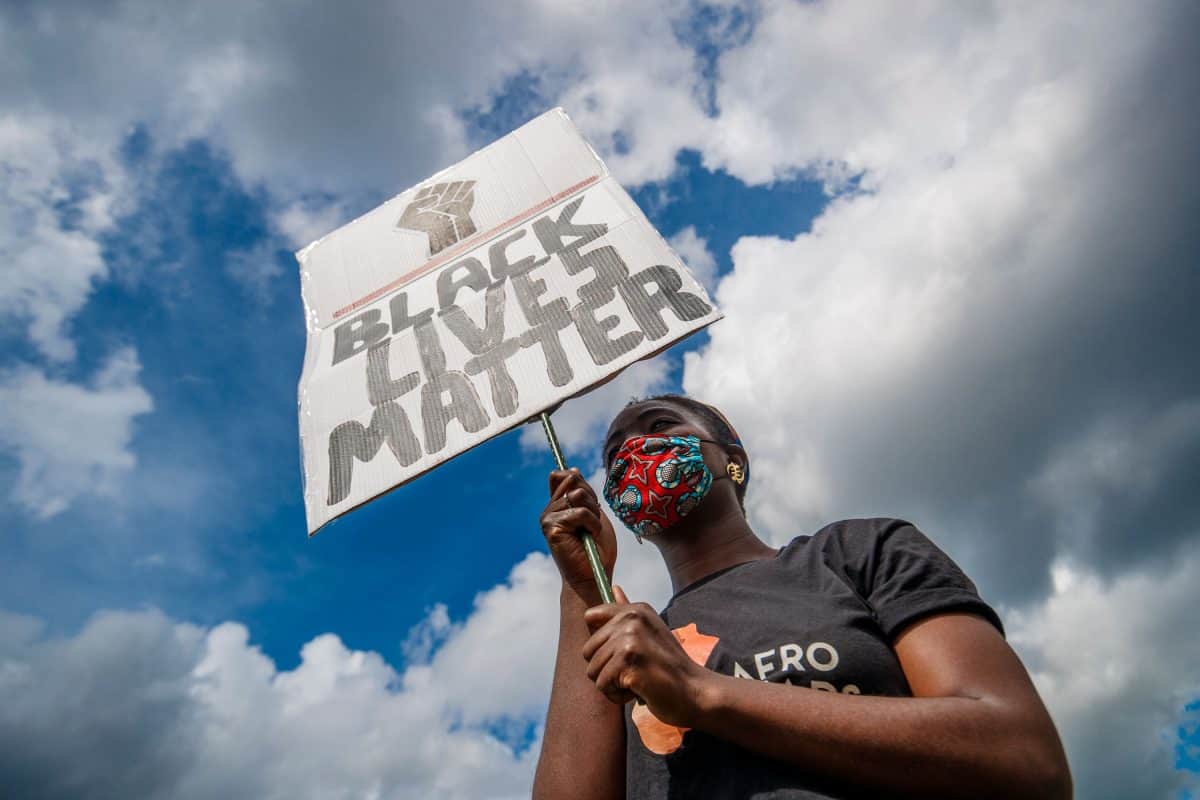 The already infamous report commissioned by Downing Street has concluded that the UK should be seen as an institutional exemplar of racial equality.

The report has received major criticisms from different groups because it has brushed aside the consequences of deep-seated structural racism and inequalities embedded in British society, putting them down to a “deep mistrust” in the system.

It has been described as turning a leaf on the race debate in the UK and it has certainly turned some heads and ruffled a lot of feathers.

One of the main issues – and there are many – with the report is that it cites the academic achievements of ethnic minority students as one of the reasons why the UK cannot be considered “institutionally racist”.

However, as Matthew Ryder QC, a former deputy Mayor of London and a lawyer has pointed out, 2019 research from the University of Aberdeen says that even though white working-class boys leave school with less qualifications than their ethnic minority counterparts they still have better access to jobs and greater earning potential.

The picture is too nuanced and we cannot conclude that good grades do or do not equate to social mobility. However, in my own personal experience, I have found that whilst in some instances obtaining good results has offered me better opportunities, in others it made little difference whatsoever.

Throughout my school years, it was drilled into me that I would need to work much harder than my more privileged contemporaries because of my disadvantaged background. It seems more likely that ethnic minority schoolchildren perform well in school because they too have been subject to this pressure to outperform their more wealthy, white peers.

This is a level of insidious discrimination and also arguably racism. For how can you deny and gaslight ethnic minorities into thinking that the very forces they worked so hard to overcome are not there before they overcame them. Confused? As am I.

I was lucky enough to be granted a scholarship to study at the University of Cambridge. My scholarship and accompanying bursaries were very generous and for the duration of my degree – I lived like royalty.

Lo and behold reality soon hit and upon graduation – I was broke once more.

I applied for numerous jobs after completing my studies and did my degree help? It may have potentially helped me get an interview but it certainly did not secure me any paid positions for a painfully long time.

I find it difficult to believe that this period of relative poverty accompanied with the mounting, and perhaps even insurmountable, levels of student debt I carried on my weary shoulders means that I’m not as socially disadvantaged as other demographics.

The report is offensive in its messaging and offensive even in its nature by seeming ill-thought out.

For many, including myself, I feel as though my lived experiences have been erased and my hardships minimised. For we’re not expecting wide-spread overnight change, but perhaps some recognition.