Downing Street recently unveiled plans to have plain clothed police officers in nightclubs to protect women but that begs the question - who is going to protect the women from the Police Officers? 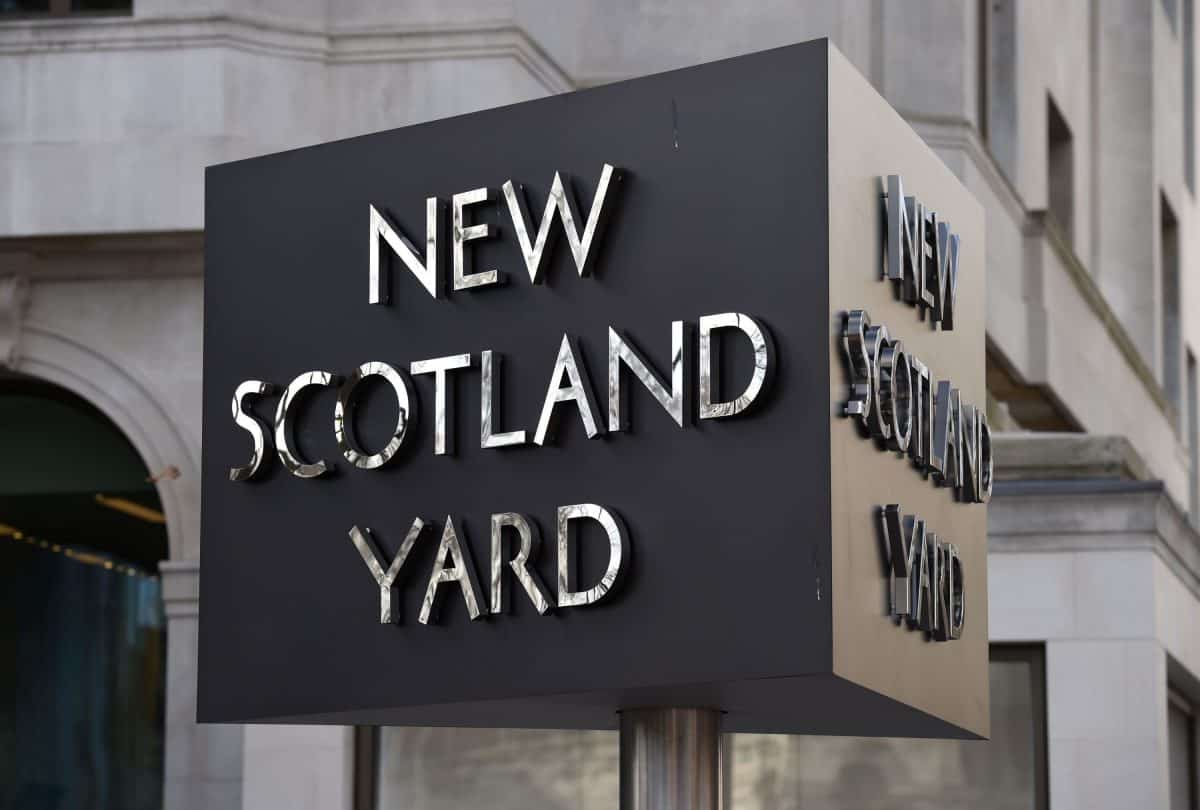 The Metropolitan Police is investigating yet another internal case surrounding allegations that a serving officer raped two of his female colleagues.

According to reports, the officer allegedly abused two of his female colleagues over three years ago. No charges were made, the officer was not suspended and the women were offered compensation.

A BBC investigation with the Bureau of Investigative Journalism has revealed that the details of the women may have also been leaked to the accused.

The news comes after the Met police are under intensified pressure following the conduct of its Police Officers during a vigil for Sarah Everard. Following the manhandling of numerous women at the vigil, there was outcry across the country and it called into question whether women were safe on the streets of London.

The Royal College of Policing has a “barred” list that numbers officers who have been fired from one force and are not allowed to join any others. Figures from this list show that nearly one-fifth of the offences include domestic violence, harassment against the public or colleagues and even abuses of positions for sexual purposes.

One Met officer was dismissed after allegedly pretending to be a woman online. Another was forced to leave the Met over allegations of misconduct that involved a women’s refuge.

Downing Street recently unveiled plans to have plain-clothed police officers in nightclubs to protect women but that begs the question – who is going to protect the women from the Police Officers.