He argued that “neither the banning of white authors or token expressions of black achievement will help to broaden young minds”. 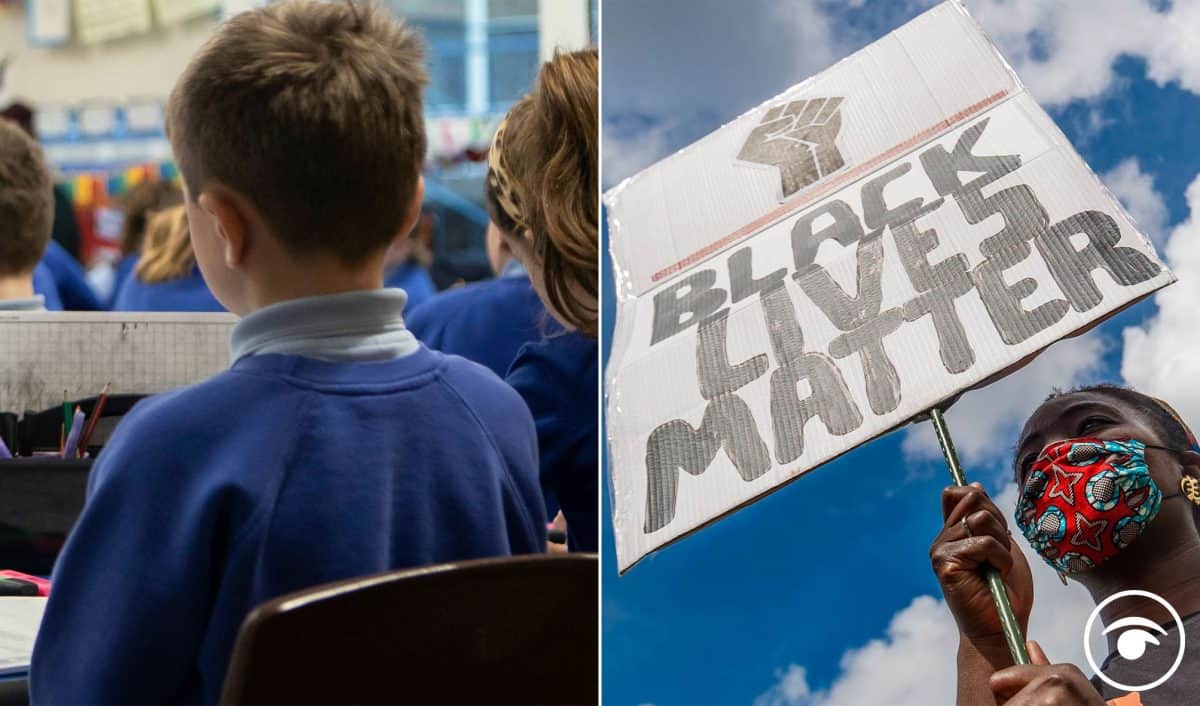 The chairman of a Government-backed review of racial disparities in Britain has been been accused of putting a “positive spin on slavery and empire” when explaining its recommendation on teaching history in schools.

The Commission on Race and Ethnic Disparities report published on Wednesday proposes a Making Of Modern Britain teaching resource to “tell the multiple, nuanced stories of the contributions made by different groups that have made this country the one it is today”.

In commission chairman Tony Sewell’s foreword to the report, he said the recommendation was the body’s response to “negative calls for ‘decolonising’ the curriculum”.

He wrote that the resource should look at the influence of the UK during its empire period and how “Britishness influenced the Commonwealth” and how local communities influenced “modern Britain”.

Highlighting the passage on Twitter, Labour’s shadow women and equalities secretary Marsha de Cordova said it was “one of the worst bits” of the report.

She tweeted: “Putting a positive spin on slavery and empire.

“Published on a Government website in 2021. Is this for real?”

This in one of the worst bits of the #SewellReport so far:

Putting a positive spin on slavery and empire. Published on a Government website in 2021.

Is this for real? pic.twitter.com/pxRg5KtHcW

In his foreword, Mr Sewell argued that “neither the banning of white authors or token expressions of black achievement will help to broaden young minds”.

He added: “We have argued against bringing down statues, instead we want all children to reclaim their British heritage.

“We want to create a teaching resource that looks at the influence of the UK, particularly during the empire period.

“One great example would be a dictionary or lexicon of well-known British words which are Indian in origin.”