China’s aim, to cement regional power and increase their status as the pre-eminent global superpower, is not only evinced by its geo-economic strategy to indebt its poorer neighbors, but adds injury to insult by damaging their neighbor’s own best interests, and the interests of the Mongolian people. 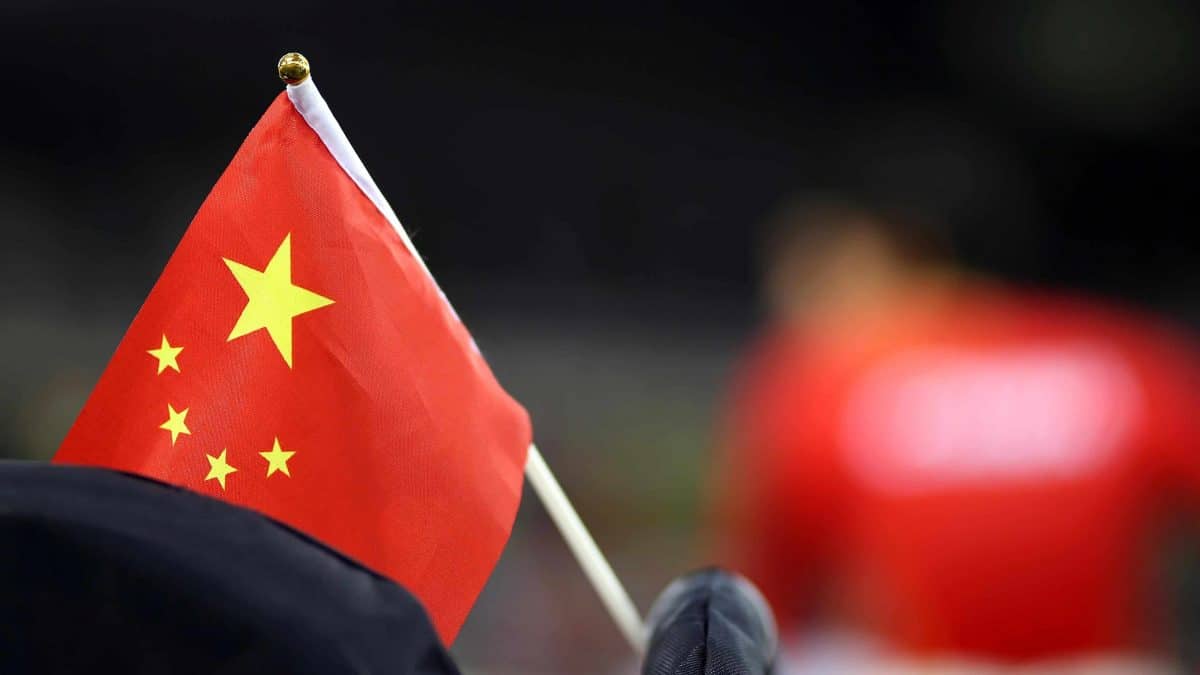 In late September this year, in an alarming report, the BBC revealed that China lends out at least twice as much development money as the US, and that most of it consists of risky high-interest loans. To be more specific, China has granted or loaned a staggering $843bn to 13,427 infrastructure projects across 165 countries in its Belt and Road Initiative during the last 18-year period, according to the AidData research lab at William & Mary University’s Global Research Institute. These loans and grants are often masked in secrecy – with little to no public acounability.

The BBC refers to China’s “long list of state secrets,” which now includes “how much money Beijing gives in aid to other countries.” Ammar A. Malik, a Senior Research Scientist at AidData and co-author of Banking on the Belt and Road said that “China has quickly established itself as the financier of first resort for many low-income and middle-income countries, but its international lending and grant-giving activities remain shrouded in secrecy.”

China’s state secrets undoubtedly extend to its relations with neighboring Mongolia – their relationship extends back to the beginning of written history, after all. This has become complicated in the face of the mining of natural resources and mega projects in Mongolia, where China’s economic pressure through the provision of loans and strategic infrastructure partnerships is increasingly evident. According to the Central Bank of Mongolia, Mongolia’s debt to China is worth almost $475ml as of 2021 Q3. Mongolia has not been debt-free to China since its democratic revolution in the early 90’s. There are numerous recently completed and still ongoing infrastructure projects in Mongolia led by Chinese companies, including railways, bridges and roads.

In addition to the foreign policy attempt to indebt its neighboring countries, increasing reports of China’s deliberate incitement of tension between Mongolian SEOs and ordinary citizens through Mongolian media channels and social campaigns have been surfacing.  While  China’s lobbying of local and foreign government representatives is old news,  its recent attempt to infiltrate Mongolia’s domestic political scene suggests a concerted new offensive to dominate local and international markets. On social media, Mongolians have expressed much frustration and criticized China’s attempt to stir tension within Mongolians. Many have expressed that Mongolians stand united against foreign infiltration and that they will not give into such external pressure.

Mongolia is rich in natural resources, with mining giant as Rio Tinto financing its most dominant mining project, Oyu Tolgoi. Mongolia is also rich in coal, however, it lacks the infrastructure to process the coal, so it has no choice but to export it raw. Mongolia has exported 10.68 million tons of coal to its neighbor in 2020 — accounting for nearly 10.5 percent of China’s total coal imports in 2020.

The state-owned coal project, Erdenes Tavan Tolgoi JSC (ETT), Mongolia’s largest coal mine, has attempted to reverse this disdvantage, having recently announced an international tender to build a 30 million tonne/year coal washing plant. A predictable uproar emerged from Chinese coal companies. As a result, major lobbying of the Mongolian government to cancel the tender ensued. It was during this stand-off that Chinese companies escalated their infiltration of Mongolian media and social media channels to attack ETT’s reputation.

If the dispute escalates, the tender will probably be canceled and Mongolia will have to sell its raw coal for several more years, leaving most of the added value in Chinese hands. China’s aim, to cement regional power and increase their status as the pre-eminent global superpower, is not only evinced by its geo-economic strategy to indebt its poorer neighbors, but adds injury to insult by damaging their neighbor’s own best interests, and the interests of the Mongolian people. As the world’s top polluting nation, under international pressure, Xi Jinping made a pledge for China to become carbon neutral by 2060 – China’s attempt to prevent its neighbor from cutting on emissions by building their own washing plant is proof that their pledge is hollow in meaning.