Wales has lost £375m a year in EU economic aid, sparking warnings from ministers of a return to austerity. 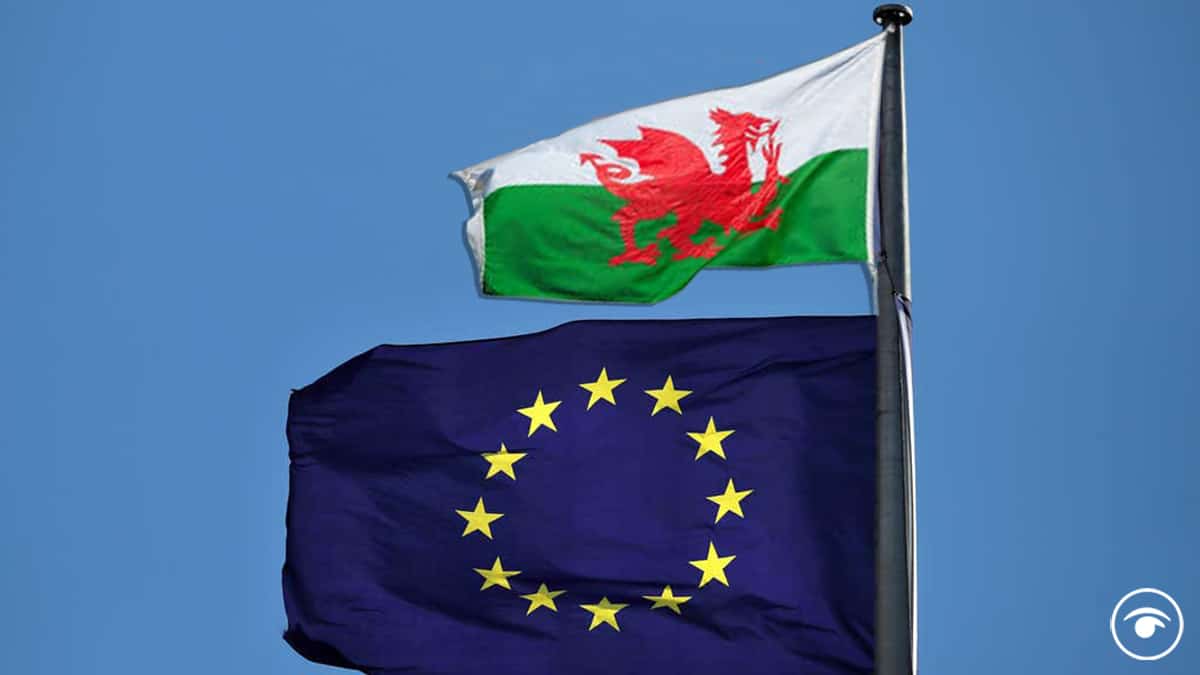 Brexit has sent Wales careering towards a new era of austerity, the nation’s minister has said.

Wales has lost £375 million a year in economic aid after Britain’s exit from the EU – and Vaughan Gething told the Financial Times that Westminster has not picked up the tab as promise.

“The Welsh government has to look at the reduced sum of money and make our budgets balance,” Gething admitted.

“The chancellor said there won’t be a return to austerity. Actually, if money disappears . . . you could find yourselves having to make choices that look very similar to the choices I was having to make as a minister when austerity was at its height.”

All three devolved administrations in the UK have had their incomes severely cut after Brexit severed the flow of money from Brussels – but Boris Johnson had promised to match the shortfall in funding.

The government intends to replace EU funding with a Shared Prosperity Fund worth £1.5 billion annually – but details on the scheme remain sparse.

A pilot scheme – the Community Renewal Fund – is in place for the current financial year, but Wales expects to receive just £10 million. European money had paid for 5,000 apprenticeships and almost half of the nation’s £181 million Wales Business Fund, which supports small businesses.

“There is a huge drop in one year”, Gething said. Before Brexit, Wales was the biggest recipient of EU funds, receiving twice as much as Scotland and four times as much as Northern Ireland.

“We had an agreement on how we wanted to . . . use that [EU] money to support the economy, skills and innovation,” Gething told the FT. “What is the strategy and purpose behind the current UK government approach? It is hard to see one.

“Local authorities are bidding against each other but regional working requires collaboration. Wales has less say over less money.”

A UK government spokesperson told the newspaper: “Our Shared Prosperity Fund will help to level up and create opportunity… where it is needed most.”

“We have been engaging with a wide range of key stakeholders in Wales and across all parts of the UK since 2016, and this has helped identify the opportunities for UKSPF policy, learning lessons from EU funding.

“Each nation of the UK will receive as much if not more from our new funds, including the UKSPF, as they would have done had we remained within the European Union.”

Wales narrowly voted to leave the European Union in 2016 – but a poll earlier this year revealed there has since been a slight swing to a pro-EU position.

An ITV Wales poll showed 44 per cent would rejoin the EU if there was another vote, as opposed to 38 per cent who wouldn’t.

It said Wales is “already on a journey towards independence” with its own parliament and legislative powers – and that a Plaid government would complete the process.

Related: Wales would vote to rejoin EU in referendum