Elitist measured aimed at the well-off and rampant cronyism are a sign that the Tories have already forgot about their newfound support. 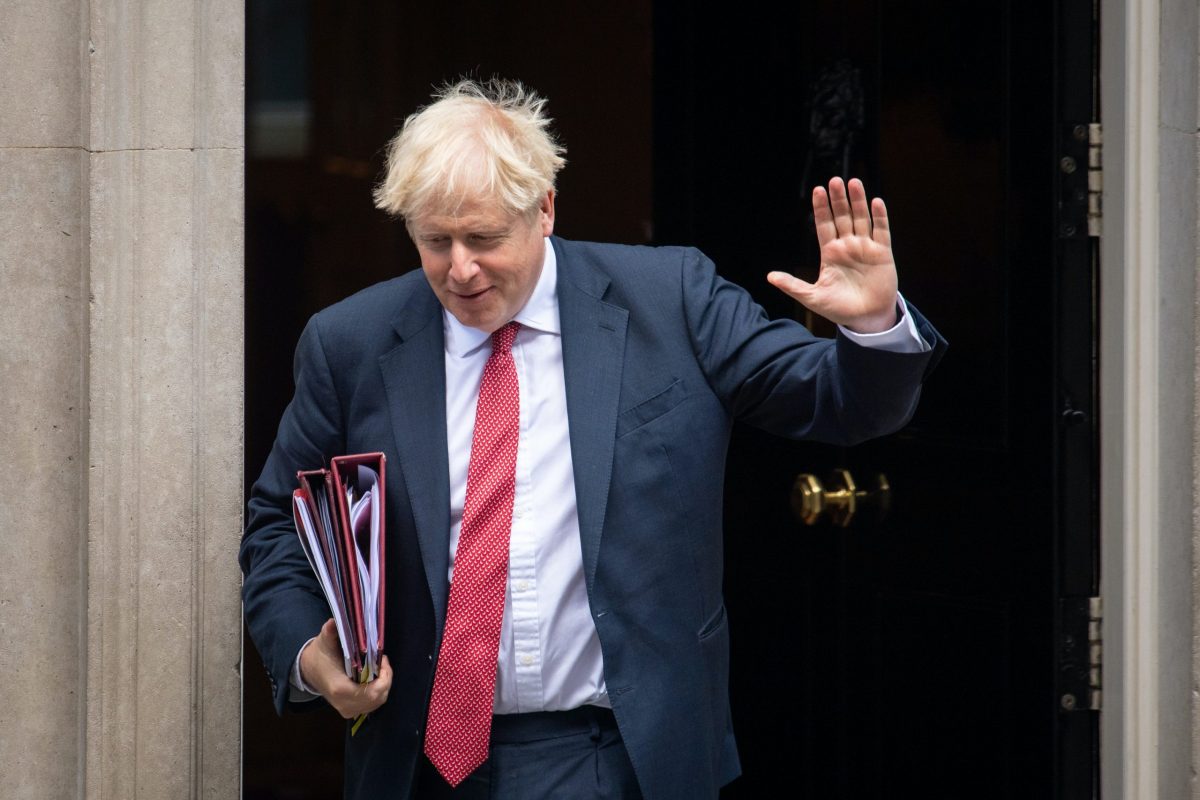 Boris Johnson’s government secured more working class votes than Labour in 2019, but their latest moves show they have been repaid with a toxic mix of cronyism and elitism that is sure to leave a sour taste in their mouths.

A YouGov survey for The Times carried out shortly after the December election found the Tories outperformed Labour in every social class, with notable inclusions among the lower strata of society.

The Conservatives out-polled Labour by double-digit figures among both manual workers and households with incomes below £20,000 – both of which would typically be expected to vote red.

The rise of the new working-class Tories culminated in the ‘Red Wall’ falling leaving Labour with the fewest number of seats since the 1935 election.

But there is a growing evidence to suggest their faith may have been mislaid as elitism and cronyism starts to appear.

Claims to be ‘levelling up’ British society were called into question this week after grouse shooting and hunting were added to the rule of six exemptions.

Pro-hunting and shooting groups will be allowed to continue to hold gatherings of between six and 30 people because they are covered by a loophole that permits licensed “outdoor activity”.

The government should be concentrating on public health.

But this shows where their priorities really lie. pic.twitter.com/JsAf8PcEQA

The moves came after it was revealed a Conservative-held council in the North West handed out tens of thousands of pounds in Covid-19 bailouts to fox hunting groups.

Shropshire County Council’s decision to allocate £50,000 to drag hunts was described as “disgraceful” by MPs and campaigners.

Shadow Environment Secretary Luke Pollard told The Mirror: “It is outrageous that public money is going to support fox hunting. Our rural communities have suffered a decade of austerity and now face more economic pain.

“They need proper support, not propping up a barbaric practice that should be consigned to history books.”

The Hunting Act of 2004 outlawed the killing of wild animals including foxes, deer and hares with packs of dogs.

Elsewhere, evidence of cronyism within the party has been rife over the past few months.

Robert Jenrick’s alleged move to allow Tory donor Richard Desmond to slash the proportion of affordable homes in his new development handed him an extra £106 million in cash from the project.

As we wrote at the time, the affair is indicative of the simple truth in British politics that “if you have enough money, you can sit down and talk with a minister”.

Unfortunately for many of the Tories new support base that will never be an option.

Related: Dominic Cummings pictured with letter from US missile and space programmes