Ian Paisley accepted money from two local councils for seats at the event - which is forbidden under electoral law. 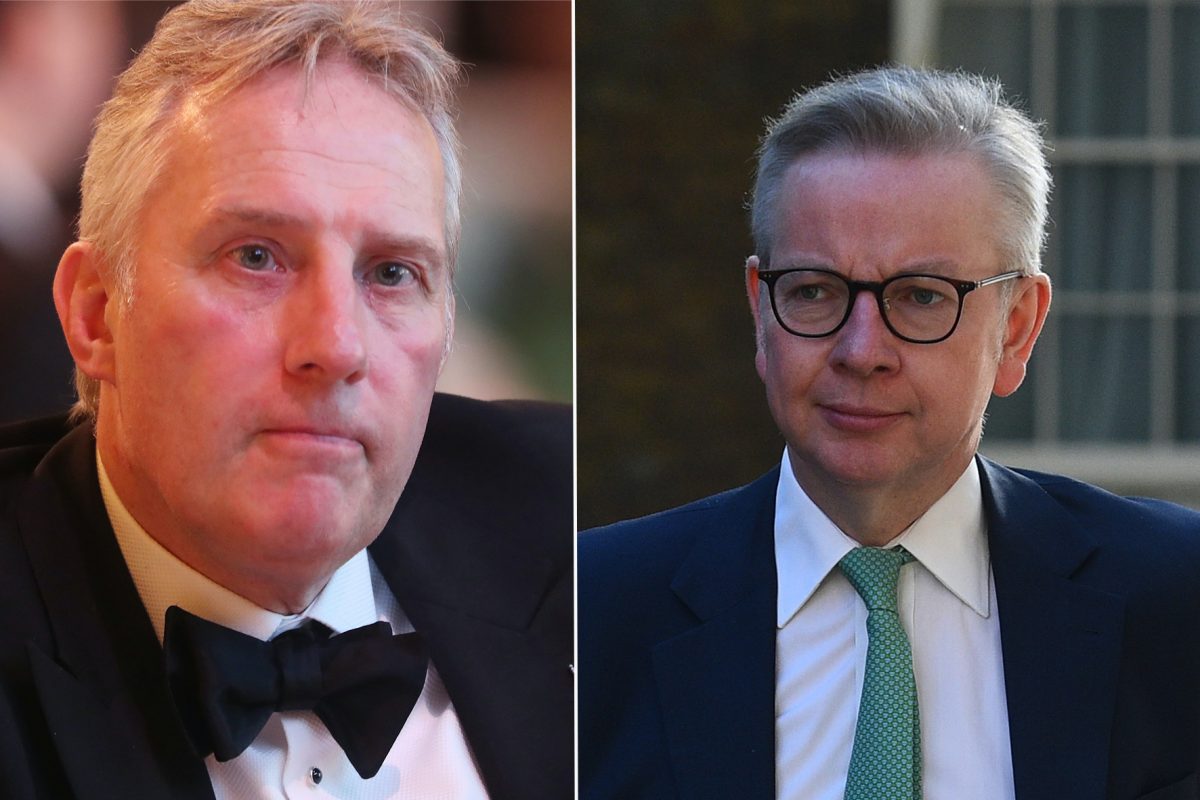 DUP MP Ian Paisley has been fined £1,300 by the Electoral Commission over breaches in finance rules related to a party fundraising dinner.

The penalty relates to Mr Paisley accepting money from two local councils to purchase tables at the event at the Tullyglass hotel in Ballymena in September 2017.

In addition to the fine, Mr Paisley has agreed to pay back a total of £2,600 to the two councils.

As public bodies, councils are not permitted to donate to political parties under the terms of the Political Parties Elections and Referendums Act 2000.

The case hinged on whether the event in the heart of Mr Paisley’s North Antrim constituency was a business-related event or a party fundraiser.

The Electoral Commission determined that the dinner, which was addressed by senior Conservative Michael Gove, was a fundraiser for Mr Paisley’s constituency activities.

Mid and East Antrim Council and Causeway Coast and Glens Council both paid £1,500 for a table.

The Commission ruled that £1,300 of each payment was a political donation, with the remaining £200 covering the cost of the meal.

Today we have published the details of investigations concluded in the last month – read more on our website https://t.co/72GKHOOUmy

Mr Paisley was fined £1,300 for failing to return donations from impermissible donors within a legal time limit of 30 days. He has until October 8 to pay the fine.

The Commission said Mr Paisley offered to return the donations to both councils.

“Given the circumstances of this case the fact that both donors are public bodies, the Commission decided that returning the donations provided an appropriate course of action,” the Commission ruling stated.

“Mr Paisley has agreed to do so.”

In 2018, Mr Paisley served a 30-day suspension from the House of Commons for failing to declare two holidays paid for by the Sri Lankan government and lobbying on its behalf.

He narrowly avoided facing a by-election after Parliament’s first ever recall petition fell short of the number of constituent signatures required to oust him by around 450.