Are Jeremy Corbyn, a Pug and an Avocado the new-age emoji’s we’ve been waiting for? It’s already hard to resist not ending every text message with an emoji. But now we have even more reason to get excited, with a fresh new batch of modern images ready to depict our everyday conversations. The birth of the […]

by Dan Harding
in Gadgets, Tech and Auto 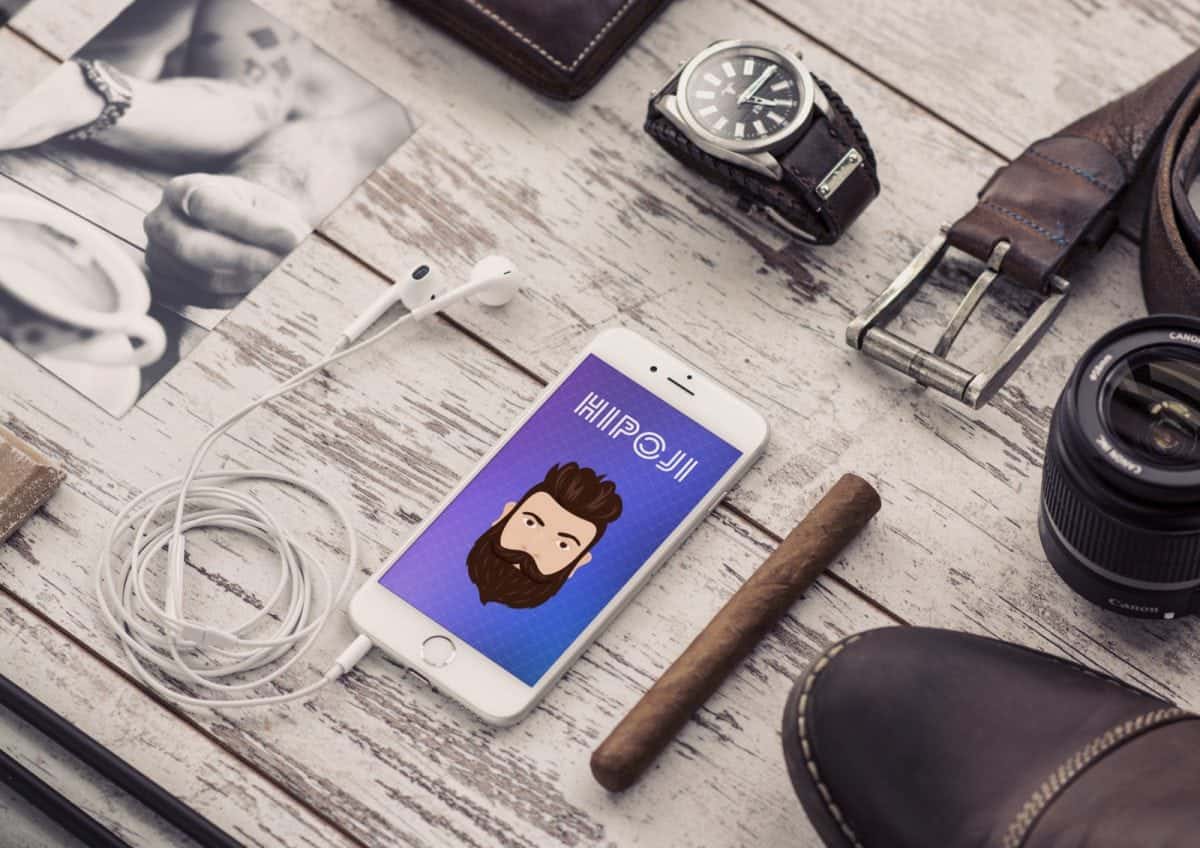 Are Jeremy Corbyn, a Pug and an Avocado the new-age emoji’s we’ve been waiting for?

It’s already hard to resist not ending every text message with an emoji. But now we have even more reason to get excited, with a fresh new batch of modern images ready to depict our everyday conversations.

The birth of the mini graphics came about in 1998 when Japanese employee Shigetaja Kurita was working on a mobile internet platform. While many people could be forgiven for presuming it was a new form of Pokémon, no one could have ever anticipated how big they’d become. They’ve even had their own movie…

Deriving from the emoticon, users went mad for the cartoon-esq graphic which could enhance our conversations. They’ve since become an integral part of modern day communication. Even the likes of Kim Kardashian, Blac China and Gas Beadle have their own versions.

But like the ever changing appetite of the social media savvy consumers, it was only a matter of time that a hip- form was created for all our modern day needs. And while your average emoji could be considered conformist, HIPOJI is bringing ‘trendy’ back.

In an age where avocado on toast is ordered more times than the English breakfast, it isn’t surprising that the new top ten emoji’s include a top knot, skinny jeans and a festival goer. Users have been crying out for these in vogue style emoji’s since man decided to regrow beards again and bring back the facial handlebars. CEO of Puzzle Dan Beasley who created Hipoji said: “A picture paints a thousand words, even when it’s a yellow cartoon face.

“We’ve been using pictures to convey information almost as long as we’ve been on the planet. It’s only natural that the need for new expressive emoji’s would come. Now we can explore sadness, happiness and latest trends outside of the cultural mainstream.”

The creators have covered just about every modern day trend, including an emoji of an avocado – a super food movement that has been Instagram fodder in the #foodporn trend.

“Emoji’s are meant to be fun and that’s exactly what every brand tries to tap into. Who’d have thought everyone would want an emoji of Kim Kardashians rear…” Download the 0.79p app Hipoji from the Apple and Android app store.