"What we must learn from this is that there is a public economy as well as a private market economy." 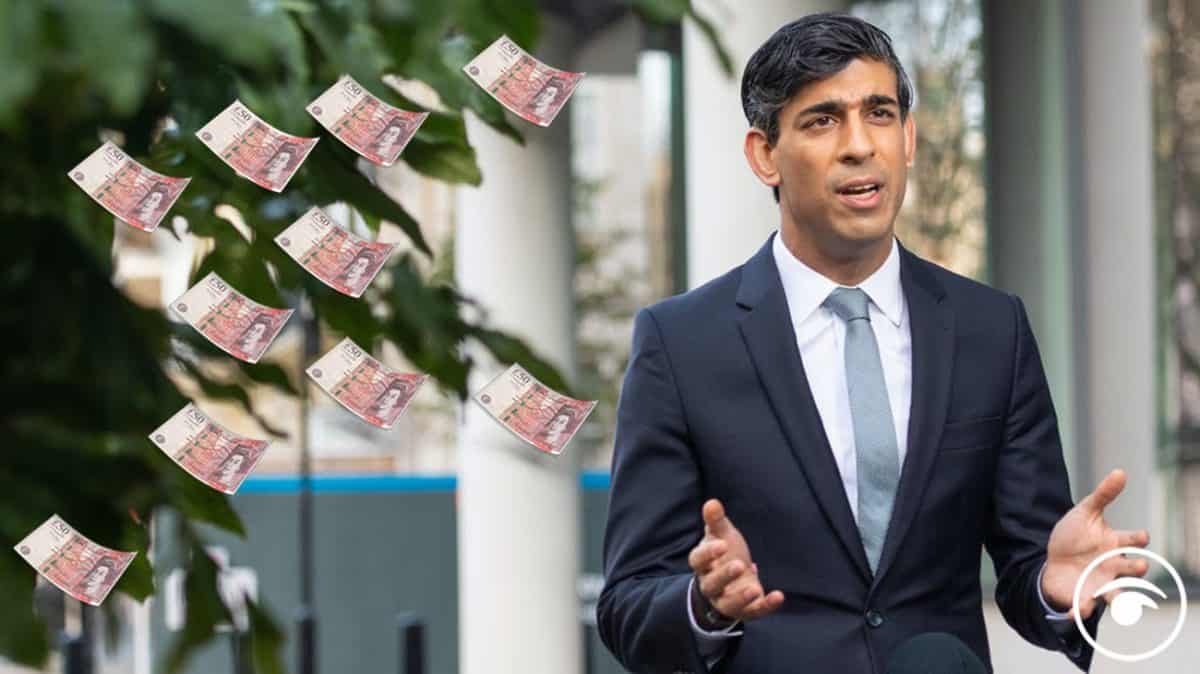 Professor Mary Mellor argues that for several decades now we have lived under an economic ideology that maintains that there is only a market economy.

The third pandemic lockdown will take us further towards the economic brink as households and businesses exhaust their reserves. They are now running on empty and parts of major sectors such as retail, hospitality and leisure are unlikely to survive.

There are some winners, the better off who have eaten out or travelled less, speculators who have ridden booms and got out before they fell back down, the new technologies and delivery services.

However wealthy savers, financial speculators and tech giants are not likely to be saviours of the closed down sectors. For the mothballed businesses and furloughed employees the only hope of survival lies in the fruit of the state’s magic money trees.

The magic in these trees is the revelation that states can create money out of thin air and do not need to rely on ‘borrowing’ from the financial sector.

It is the huge amounts of money involved that shatter the illusion that all this money is borrowed from private investors. Much of the ‘debt’ the government has accrued is owed to the central bank which whistled up billions out of nowhere. The central bank as part of the state apparatus means that the state is borrowing from and repaying money to itself. There should be no question of this money being a burden on present or future generations.

Where is all this money going? Won’t it eventually pile up in an inflationary mountain? The answer is no because it is constantly being recycled as people meet their basic needs. The real inflationary danger is a collapse in the supply chain or profiteering not the creation and circulation of state-issued money.

The government should drop the pretence that it is borrowing the money it is dispersing. It should admit that it has, and always had, the power to create money out of fresh air. The pandemic shutdown means that people cannot get hold of money in the normal way. It is right therefore that the state should use its special power to replace that money until the normal economy can resume. It is akin to distributing a basic income.

What we must learn from this is that there is a public economy as well as a private market economy. For several decades now we have lived under an economic ideology that maintains that there is only a market economy. Where would we be today if that were the case? Let us nourish our magic money trees for they hold the key to our survival in these exceptional times.