While those in Tier 4 areas were able to attend church, the government’s own guidance was that people should not travel from one tier to another 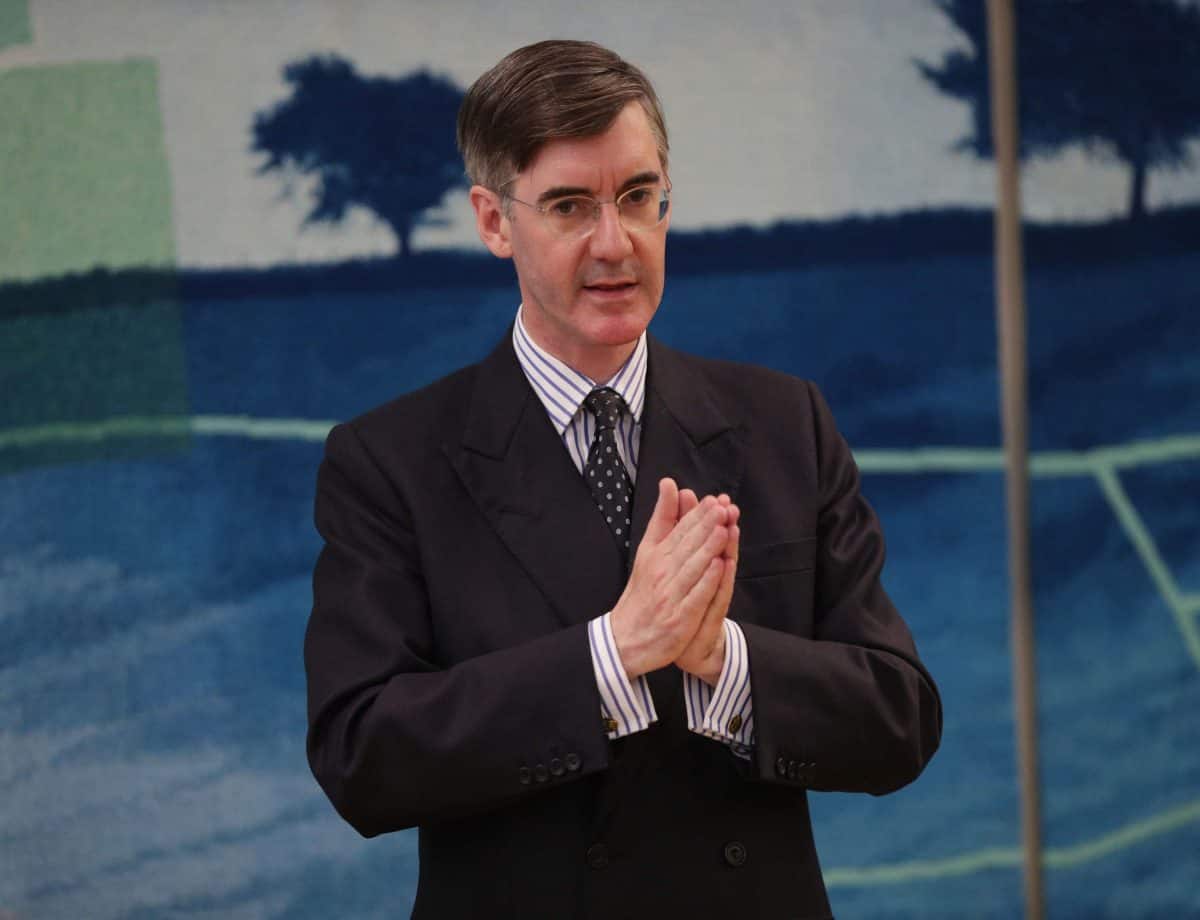 Jacob Rees-Mogg has sparked anger in Somerset after he was caught crossing coronavirus tiers to attend a Latin mass.

The Leader of the House of Commons was spied ignoring government guidance not to travel between tiers on Sunday. Rees-Mogg, a devout Catholic, was spotted attending church in Glastonbury, Somerset – which was in Tier 4 – and fifteen miles from his manor house in West Harptree, which had been in Tier 3.

While those in Tier 4 areas were able to attend church, the government’s own guidance was that people should not travel from one tier to another – and should keep their social contact to a minimum.

Glastonbury writer Liz Williams, 55, told the Mirror: “A number of people are very cross about this, while not as egregious as what Dominic Cummings did, he is still crossing from tier 3 to tier 4 just to go to mass, which we are told not to do.

“I think the anger in town is the fact that not only is this not essential, even though he may argue differently as a Christian, but that he is actually a member of the Government that is setting this policy.

“It just seems yet again like there is one rule for us and one rule for the rest of them. Look I am not a Christian, I am not a Tory, I am just a normal upstanding member of the community who is fed up of this hypocritical approach from the people that are setting these rules.”

Father Bede Rowe, of St Mary’s church in Glastonbury, admitted that Rees-Mogg had attended the afternoon Latin mass on Sunday – but refused to be drawn on whether it was appropriate for the politician to have travelled to the service.

“We are not allowed to speak to people before or after mass due to the Diocesan guidelines,” he said.

“All I know is that our churches are open and people can come to mass, you would have to speak to him (Jacob Rees-Mogg) about this.”

‘Completely ignored his own guidance’

Another Glastonbury resident, who says he has attended services with Rees-Mogg at the church in the past but did not wish to be named, told the Mirror: “He is not there every week, but it is a very nice environment to be in.

“The priests there, who are also Benedictine monks, have set-up this kind of little mystic order and they are using all these old kinds of worship that dates from before the Reformation using Latin and the Latin mass that they are doing in there is the thing that has apparently attracted Mogg.

“But does the Leader of the House of Commons really need to cross tiers to go to a Latin mass though?

“Recently we had a lot of revellers in town during the Winter Solstice and they raised a lot of eyebrows and got a lot of hostility because they were ignoring the regulations and the bottom line is people are responding the same to him on this as they did with them.”

A spokesman for Jacob Rees-Mogg told The Mirror: “The Leader of the House regularly attends the only old rite mass available in the Clifton diocese which meets his religious obligations.”

Related: From Christmas to A-levels, a tally of Boris Johnson’s coronavirus U-turns