By Nicholas Figgis Over the past few years the World has taken an unnerving shift to the right. The Brexit vote echoed nationalistic populism not seen since the World Wars and across the pond America voted in a President on the back of promises to build walls, spark wars and eschew crucial environmental deals in order […] 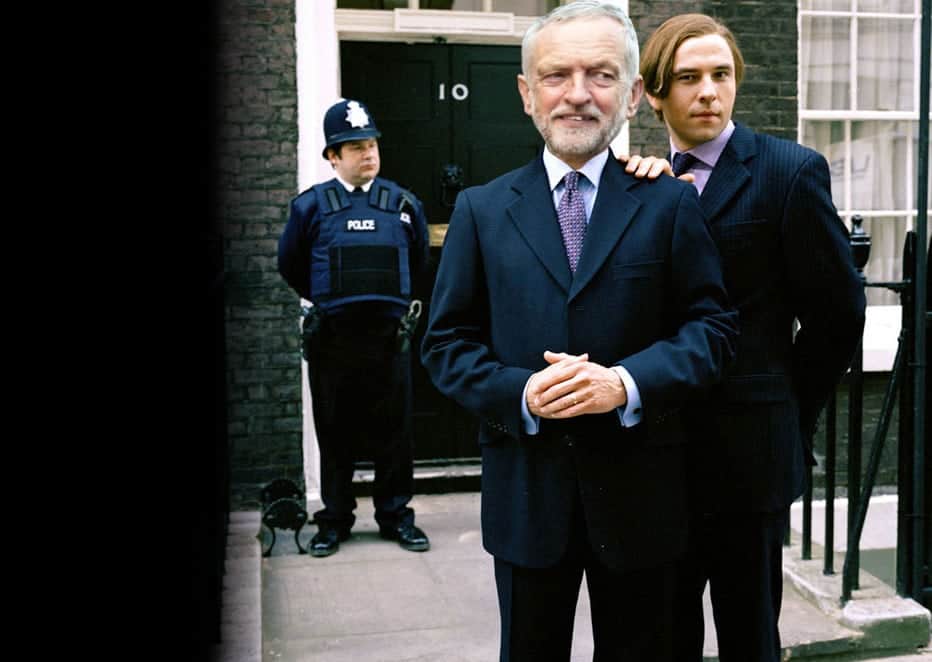 Over the past few years the World has taken an unnerving shift to the right.

The Brexit vote echoed nationalistic populism not seen since the World Wars and across the pond America voted in a President on the back of promises to build walls, spark wars and eschew crucial environmental deals in order to save low-paid jobs.

Russia’s President Vladimir Putin recently came to blows with France’s newly-elected President Emmanuel Macron over gay rights, chemical weapons and alleged cyberattacks. The use of chemical weapons in Syria were also described as a “red line” for France – as if such a warning should ever be necessary.

As horrific as that sounds – we’re very close to sliding in the same direction in Britain.

If the Tories negotiate Brexit they will use the authority it gives them to attack our human rights, our labour laws and our ability to protect our climate. They are prepared to court economic catastrophe by walking away from the EU with no deal and have been upfront about bringing more cuts to the NHS, police, and education.

They will also cut taxes for the wealthy while raising taxes on middle and low income earners leaving us with poorer living standards and fewer positive life choices for our children.

We therefore face a big decision tomorrow over whether to support this right-wing surge or rebel against it – and it could well come down to young voters to get us over the line.

Although it would be foolish to set too much store by the polls in the age of Trump and Brexit, Labour have achieved a massive upward swing since the start of the campaign and more voters are undoubtedly turning to them every day. With one day to go a poll has put Labour 1 point behind the Tories. It’s safe to say Theresa will be feeling somewhat weak and wobbly right now.

But there’s something hidden in the data which is more salient: because young people are less likely to vote, most pollsters ‘adjust’ the poll so that younger voters count for less. This skews poll results in favour of the party with support among older voters. Take away this method and in some polls, Labour are actually ahead of the Tories. Simply put, if young voters turn out on Thursday, Labour could surprise everyone.

If Labour win, they will give our public services the resources they are crying out for. Treating Britain like a small business with huge potential, they will invest in our future, nurturing the talents and skills of our people and providing the support that will create the jobs and technologies of the future. A Labour victory will change the mindset of our country from a penny pinching pessimism to an out going optimism. Labour will push for a post Brexit Britain where our rights are protected and we continue to co-operate with the rest of the world.

There is so much more. The foreign policy shifts a Labour government would bring about – ending the cycle of war and the funding of extremist regimes, recognising the rights of refugees – these are game changing proposals which would have a global impact. Could little Britain be about to change the world?