If 30 per cent more people under 25 vote, the Tories could lose the election. That’s according to new Guardian analysis which has called on students and young people to mobilise this June. Recent analysis by  YouGov shows that for every ten years older a person is, the likelihood they vote Conservative increases by 8 […] 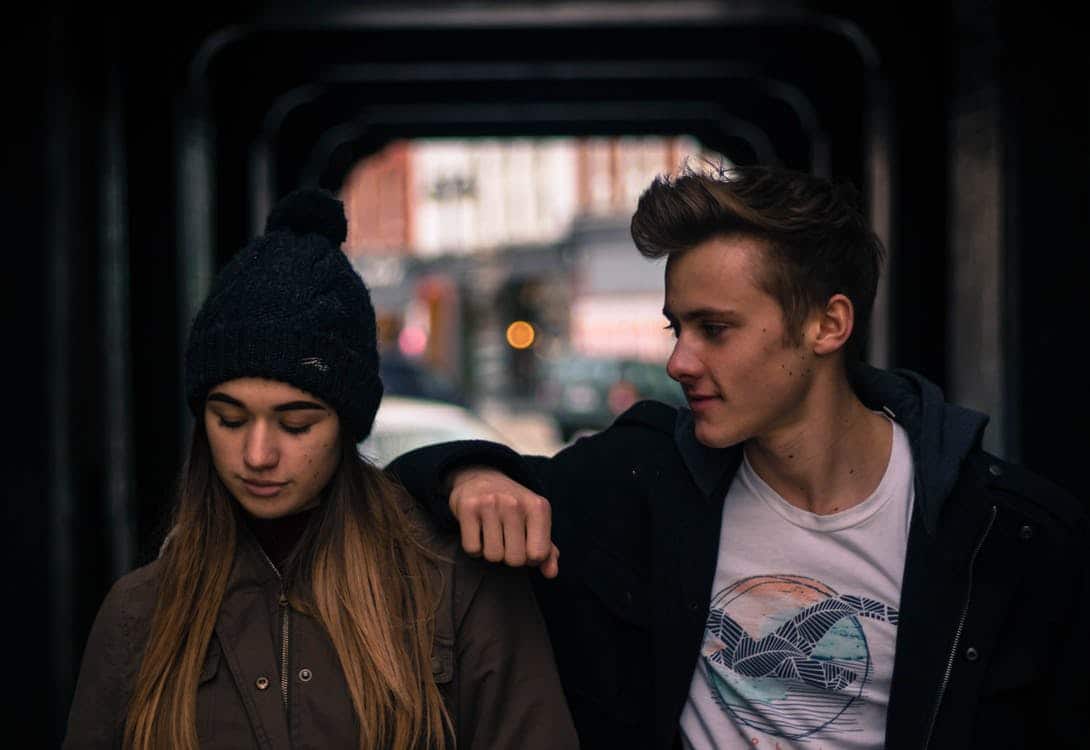 If 30 per cent more people under 25 vote, the Tories could lose the election.

That’s according to new Guardian analysis which has called on students and young people to mobilise this June.

In 2015, 43 per cent of 18-25 year olds voted Labour, 55 per cent of those registered in the 2017 General Election intend to vote Labour and of those polled by 69 per cent said they “like” or “strongly like” Jeremy Corbyn, bucking the national trend.

A recent mega-poll of nearly 13,000 voters by YouGov conducted found Jeremy Corbyn would be heading to Downing Street were the election decided by 18-40 year olds.

The latest polls put Conservatives on around 47 per cent of the vote, which would give them a majority of about 122.