I fled war and persecution in Syria to seek safety in the UK. Now, I can’t rebuild my life because I am not allowed to work  By Ahmad I owned a barbershop in Aleppo before the war broke out. It was small and had a few workers, but I made good money from it. I […] 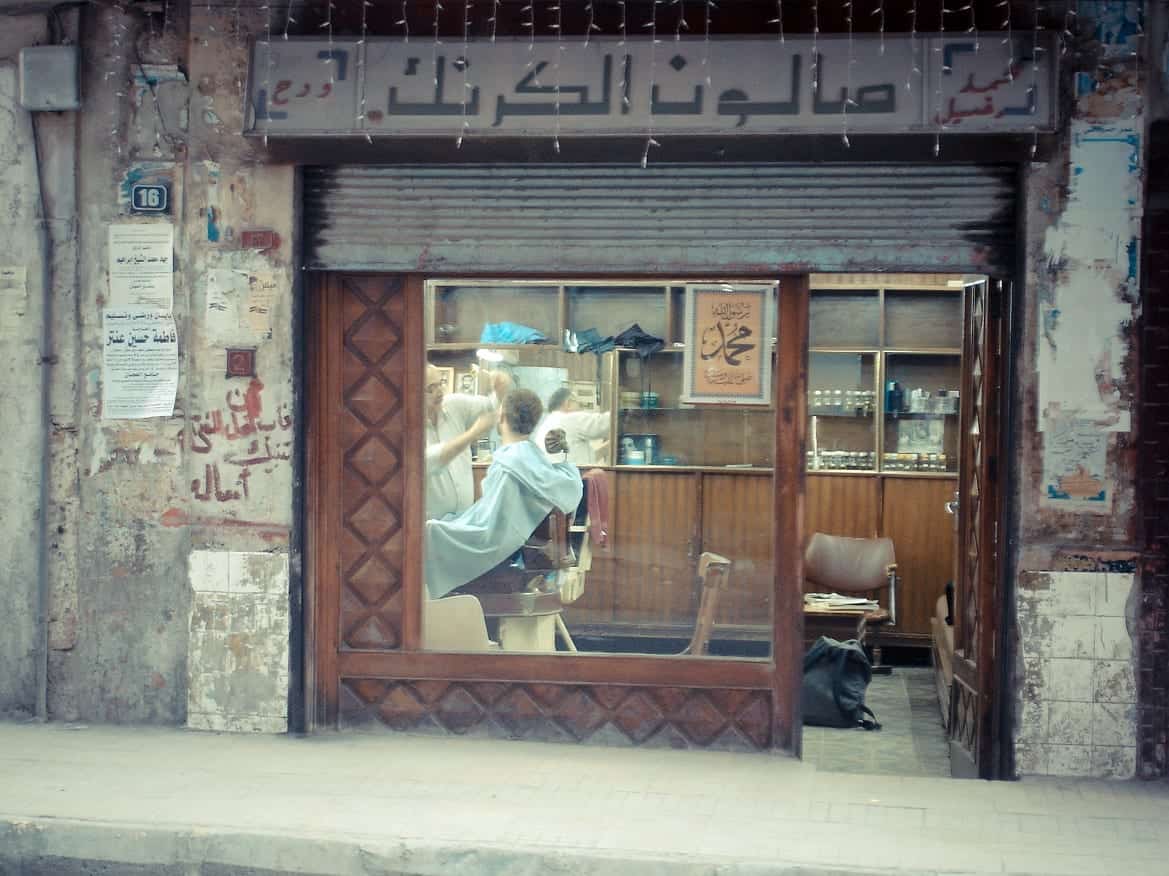 I fled war and persecution in Syria to seek safety in the UK. Now, I can’t rebuild my life because I am not allowed to work

I owned a barbershop in Aleppo before the war broke out. It was small and had a few workers, but I made good money from it.

I supported my entire family from my business. My wife, my parents, who are old and frail and my younger brother. Life was fantastic in Syria, it was amazing. I loved my job and I loved my life.

But then life as we knew it stopped when the demonstrations began. I had to shut down my business. Things quickly deteriorated, the situation quickly became more violent. The death toll began to rise and the shelling intensified.

I started taking part in demonstrations too, demanding change. But I was imprisoned for a year where I was mentally and physically tortured. I was put in a cell with more than one hundred other men. We would take turns in sleeping because there was no room for everyone to sleep. We suffered from skin diseases and lice.

My father had to sell land and borrow money to get me out of prison. Our house was bombed and my barbershop was looted. We fled from one area to another until there was nowhere left to go. One cold winter’s day, we managed to escape across the Syrian-Turkish border. My family stopped in Turkey because they couldn’t continue the journey, but I didn’t feel safe. 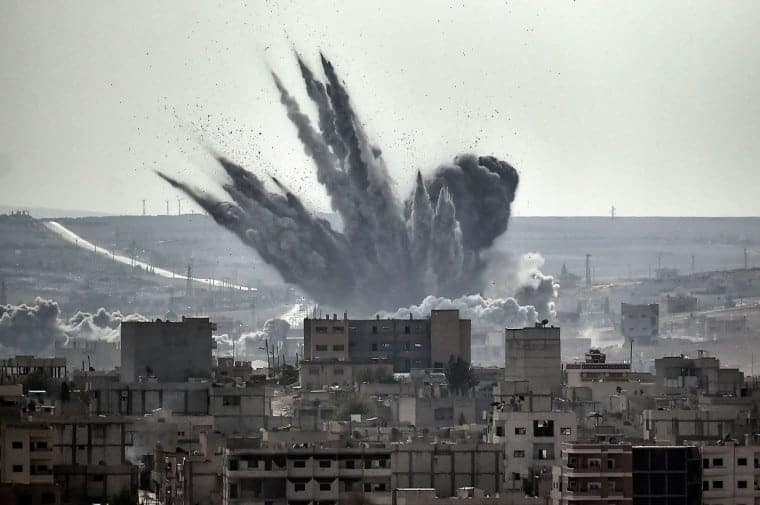 In 2016, I came to the UK and claimed asylum because I knew it is a safe country. All I wanted was to rebuild my life in safety so I can take care of my family again.

I thought my case would be straightforward because I am Syrian. I thought I’d wait six months and then be able to move forward with my life, learn the language and begin to work. The war in Syria has destroyed everything and everyone knows that. I have a million reasons why I am here. But I have been waiting for a decision on my asylum claim for exactly two years now. I am stuck. I don’t have status and I haven’t been refused.

I am just living in limbo and I am not allowed to work.

I am still struggling to understand why I am not allowed to work. If I want to work, let me. Instead, I am being forced to rely on benefits. At first, I didn’t apply for financial support but then I had no choice. What can I do if I am not allowed to work?  But I don’t want to live on benefits, I just want to have the option to work – the right to work – so I can support myself and my family who I left behind. 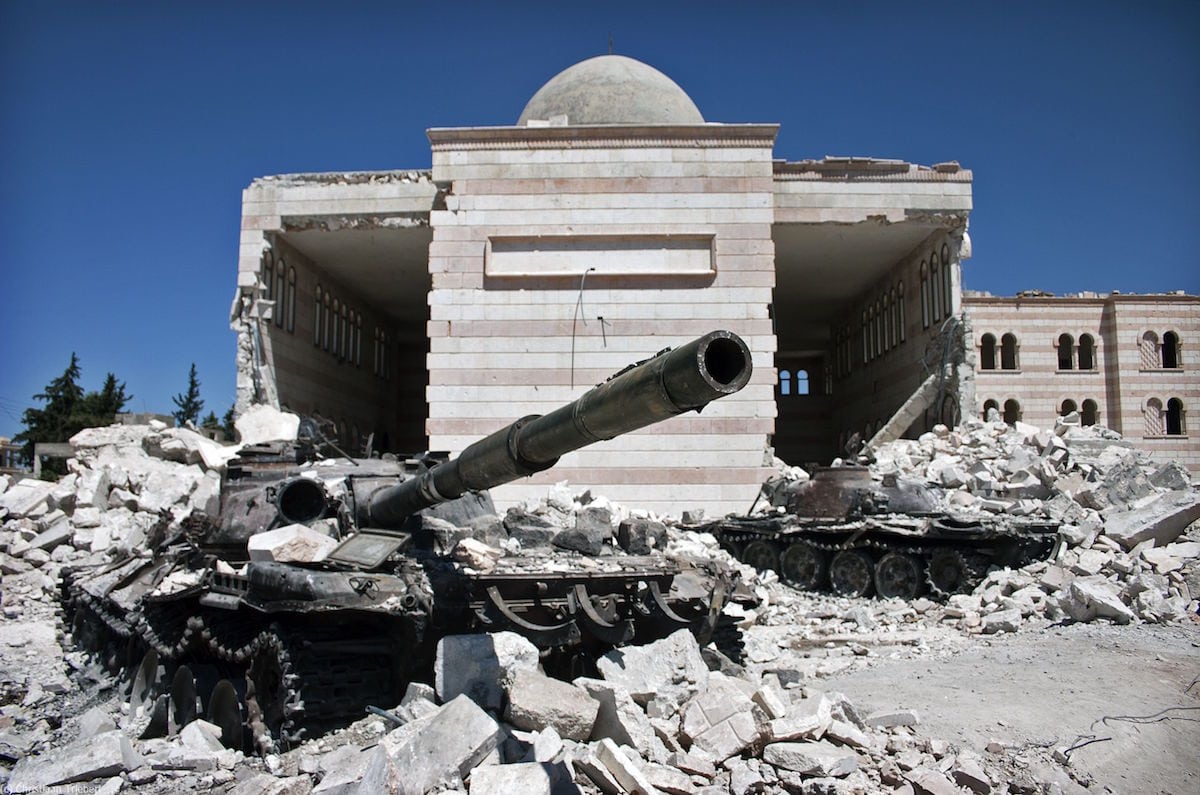 I used to be a very productive member of society. This has now been taken away from me. I have always worked, and now I have all this time on my hands with nowhere to go and nothing to do.

It makes me feel depressed. Sitting here and unable to work, it is an awful feeling. I have been seeing a doctor to deal with my mental health problems and I am taking medication for it. I feel that I am not me anymore.

If I was allowed to work, I would work as anything; I don’t have to work as a barber, as much as I love it and I miss it. I just want to be able to make my own money and pay my tax like other people here.

If I was given permission to work, I would dive right in.

I could have done so much with my life in those past two years, but I haven’t. My life is passing me by and I worry that one day I will wake up and find that I an old man and have achieved nothing.

Ahmad shared his story with us to support the Lift the Ban campaign which aims to win the right to work for people seeking asylum.