Scottish researchers found people start to form opinions on how trustworthy, dominant and attractive a stranger is from the moment they strike up a conversation 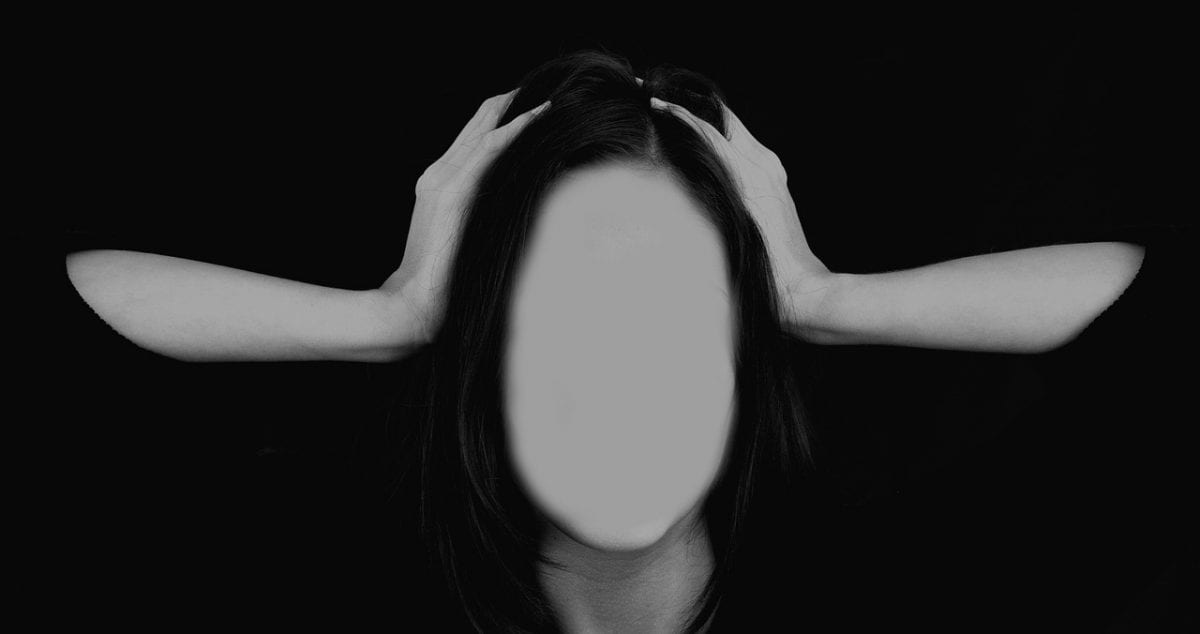 Very first impressions really do count, according to scientists, who found people start to judge one another after hearing just ONE word.

Scottish researchers found people start to form opinions on how trustworthy, dominant and attractive a stranger is from the moment they strike up a conversation – without knowing anything about them.

In an experiment, listeners drew similar immediate conclusions about a person’s character and appeal regardless of whether they had heard a full sentence or as little as a single word.

Study lead author Dr Philip McAleer, of the University of Glasgow, said: “We know from previous research, some of which we’ve done here, that humans make very quick judgements about each other just from the sound of their voices alone.

“People’s judgements of these voices are often very similar to each other.

“What less is known about is whether those impressions remain consistent when people hear others speak for varying lengths of time.”

Researchers played clips of 60 Scottish male and female voices to more than 180 volunteers.

Participants listened to a single-word clip or a single-sentence clip while reading two texts similar in length – one labelled as ‘ambiguous content’ and the other ‘socially-relevant content.’

The socially ambiguous content referred to the word ‘colour’ and the phrase ‘some have accepted it as a miracle without physical explanation’ while the socially-relevant content included the word ‘hello’ and the phrase ‘I urge you to submit your essay by the end of the week.’

Regardless of which of the two clips participants listened to, researchers found their judgements of the speakers’ trustworthiness, dominance and attractiveness of the speaker were very similar.

Dr McAleer added: “We were keen to investigate this aspect further by playing our volunteers clips of the same person speaking a sentence and then one word in contexts which would be familiar and then rather less familiar.

“Our results suggest that humans do indeed make very similar judgements about other people’s trustworthiness, dominance and attractiveness whether they hear a sentence or just a single word.”

Co-lead author Gaby Mahrholz, a postgraduate student the University of Glasgow, said first impressions are vital to how we make decisions about people.

She said: “It’s theorised that those impressions are potentially built on the importance of self-preservation – is this new person a friend or a foe? Can they be trusted?

“Our new research adds to our understanding of how humans understand and relate to each other right from their first impressions.”

Ms Mahrholz added: “There are a lot of potential applications for research such as this, from building voices for artificial intelligence which people will feel more comfortable interacting with to creating more realistic speech for people who have lost their ability to speak.

“It’s a really exciting area to be working in, and we’re looking forward to continuing to explore it in future experiments.”

The research was published in the journal PLOS One.