Of all the indicators used to track the well-being of a nation it seems perverse that happiness is seldom used as the real test of success. A nation is more often judged to be “doing well” if its unemployment rates are low, if it has a healthy trade balance, if its currency is strong or if its […] 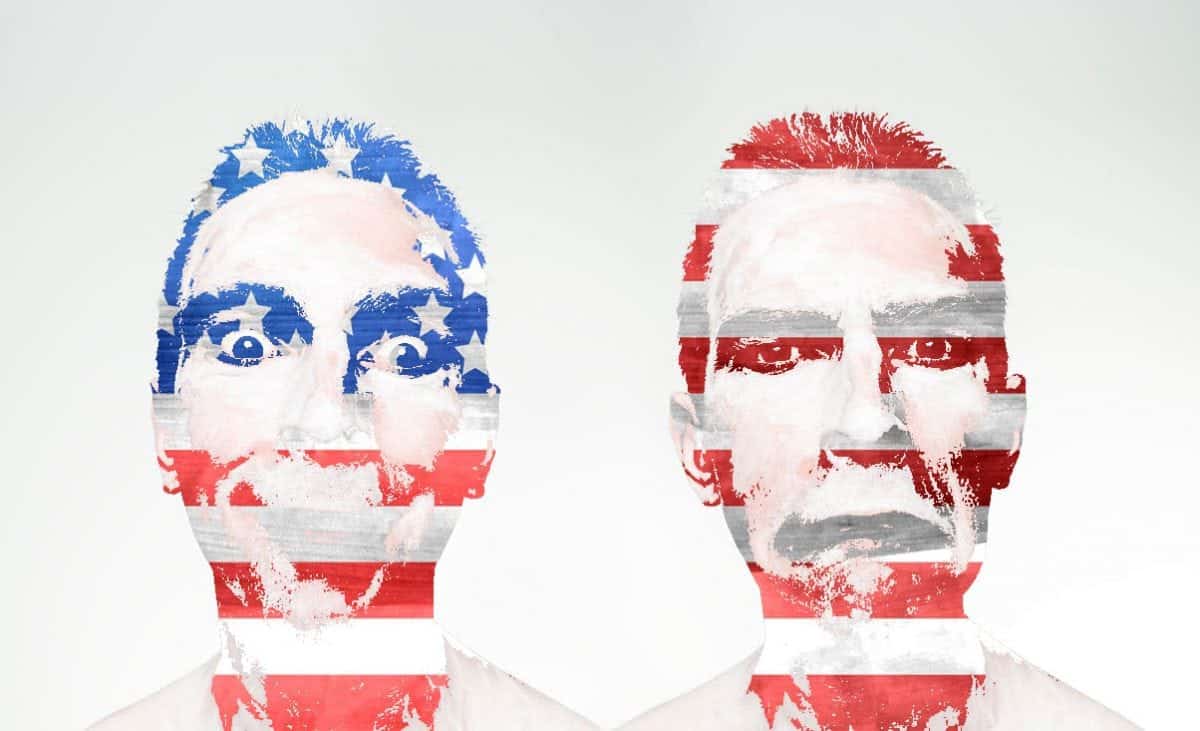 Of all the indicators used to track the well-being of a nation it seems perverse that happiness is seldom used as the real test of success. A nation is more often judged to be “doing well” if its unemployment rates are low, if it has a healthy trade balance, if its currency is strong or if its GDP is increasing, all of which are empty and meaningless outside the financial markets.

In a capitalist society you may think as a Brit or as an American that we fare quite well compared to other countries, but the reality is that we’re becoming increasingly unhappy. Having a Tesco Express on every corner doesn’t equate to happiness, nor does having an Amazon Prime membership, and it’s about time we wake up.

According to the World Happiness Report released today by a United Nations agency America is facing a happiness crisis. Among the usual top-ranking nations such as Norway, Denmark and Iceland the US was given a special chapter titled “restoring American happiness” which examines why happiness levels in the United States are falling despite constantly-increasing economic improvement.

“The United States can and should raise happiness by addressing America’s multi-faceted social crisis – rising inequality, corruption, isolation, and distrust – rather than focusing exclusively or even mainly on economic growth,” the authors said.

“America’s crisis is, in short, a social crisis, not an economic crisis.”

It is hardly surprising that happiness levels are sinking in one of the world’s richest countries, and it comes down to one thing – inequality.

Good job, therefore, that a member of the leafiest of leafy tiers is now in charge of a nation wound up in an inequality crisis. As Jeffrey Sachs, the director of the Sustainable Development Solutions Network, which published the report, noted, things under President Donald Trump are likely to make things much worse.

“They are all aimed at increasing inequality – tax cuts at the top, throwing people off the healthcare rolls, cutting Meals on Wheels in order to raise military spending. I think everything that has been proposed goes in the wrong direction,” he told Reuters.

While Donald Trump may be able to negotiate strong trade deals and may even boost job levels when it comes to health and happiness he will be like a raging bull in an antique shop. Keeping in mind that from 1999 to 2010 the suicide rate among American ages 35 to 64 increased nearly 30 per cent this could be the death knell for happiness in the States.