“Surely, the Pfizer vaccine we have in the UK is the same as British people in Romania or Romanians getting their vaccine in Romania have." 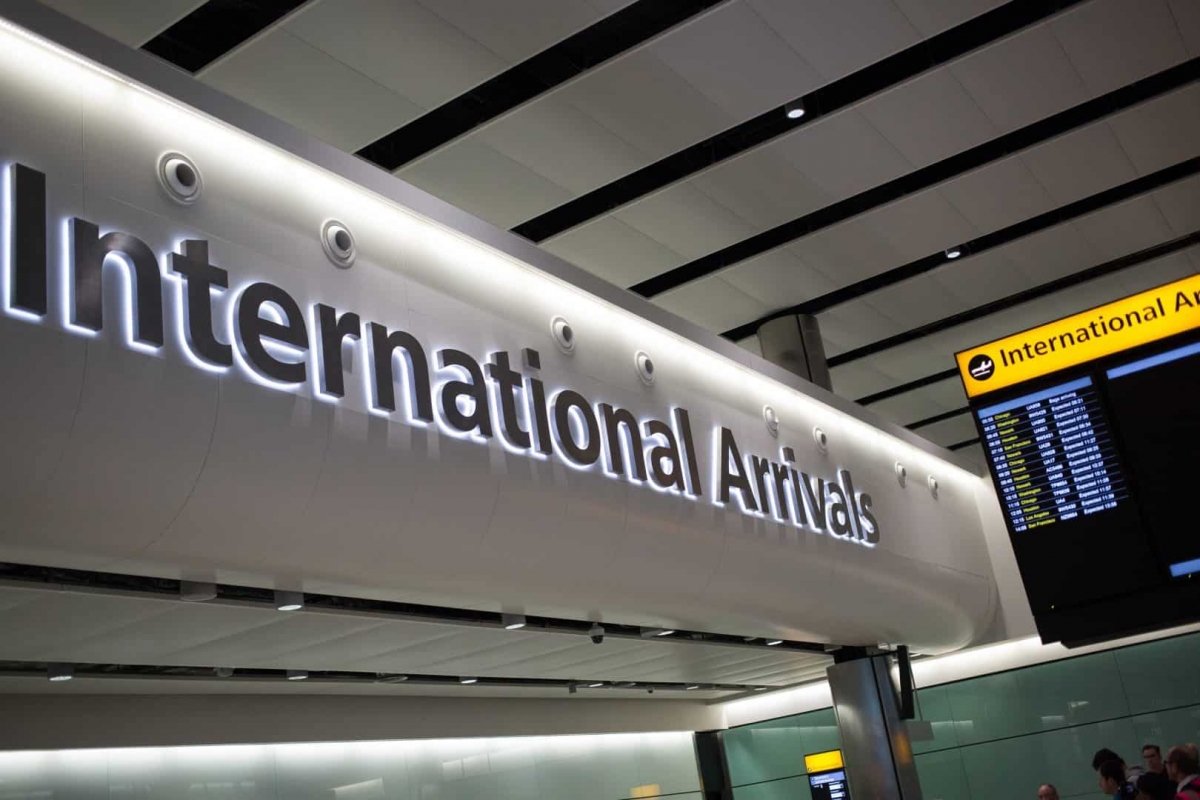 EU campaigners and Twitter users have hit out at the latest UK government travel update.

They argued the announcement means families will still struggle to reunite, a year and a half into the Covid pandemic.

In a tweet released today, transport minister Grant Shapps said: “From Monday 19 July at 4am, #British fully vaccinated adults will not need to isolate from amber list countries, including those on clinical trials – another step to fully reopening international travel.

“Children under 18 will not need to self-isolate.”

TRAVEL UPDATE: From MONDAY 19 JULY 4am #British fully vaccinated adults will not need to isolate from amber list countries ? including those on clinical trials – another step to fully reopening international travel. Children under 18 will not need to self-isolate.

His statement was later rectified by the Department for Transport, who said that in fact it is only NHS-vaccinated UK residents who will benefit from the new measures.

The recommendation for NHS fully-vaccinated UK residents to not travel to amber list countries will be removed from 19 July, allowing them to mix in with residents of those countries without the need to quarantine upon their return to the Britain.

But British citizens and EU citizens living in the European Union will not benefit from the same rules, preventing many from being able to visit their families in the UK because of high costs and holiday time required for quarantining. There are also reports of EU citizens living in the UK who had their vaccines abroad and are unable to travel under the new rules because their vaccines were not done by the NHS.

Elena Remigi, EU citizens campaigner at In Limbo project, put it down to Brexit making it harder for people’s vaccination status to be recognised.

She told The London Economic: “This won’t help tourism in the UK and will make family reunification for Brits in the EU much harder.”

She added: “We welcome the quarantine-free travel for anyone who’s been vaccinated in the UK. Unlike what Mr. Grant Shapp says, that includes EU citizens too.

Gemma Bloemen told Shapps on Twitter that his announcement is “discriminatory”. She asked: “How about European citizens coming to the UK? How can you expect other countries to allow British people in if we do not extend the same rights?”

She said she is a UK resident that hasn’t seen her family in more than a year. She added: “I am planning to marry a British man this summer hoping my family can attend.”

HOW ABOUT EUROPEAN CITIZENS COMING TO THE UK?? this is discriminatory. How can you expect other countries to allow British people in if we do not extend the same rights?

I’m a uk resident that hasn’t seen her family in more than a year and is planning to marry a British man this summer hoping her family can attend. Assume you simply want to go on holiday?

Related: Govt travel rules are just another xenophobic affront to our EU neighbours