Are Arsenal fans the worst in the Premier League? Robert Owen questions if the fickle and expectant fans ruined Arsene Wenger’s legacy. Whether you played Sunday league, or you’ve graced the top echelons of football, you will know that positivity and confidence is a precursor to success. It may well be a virtuous circle, but […] 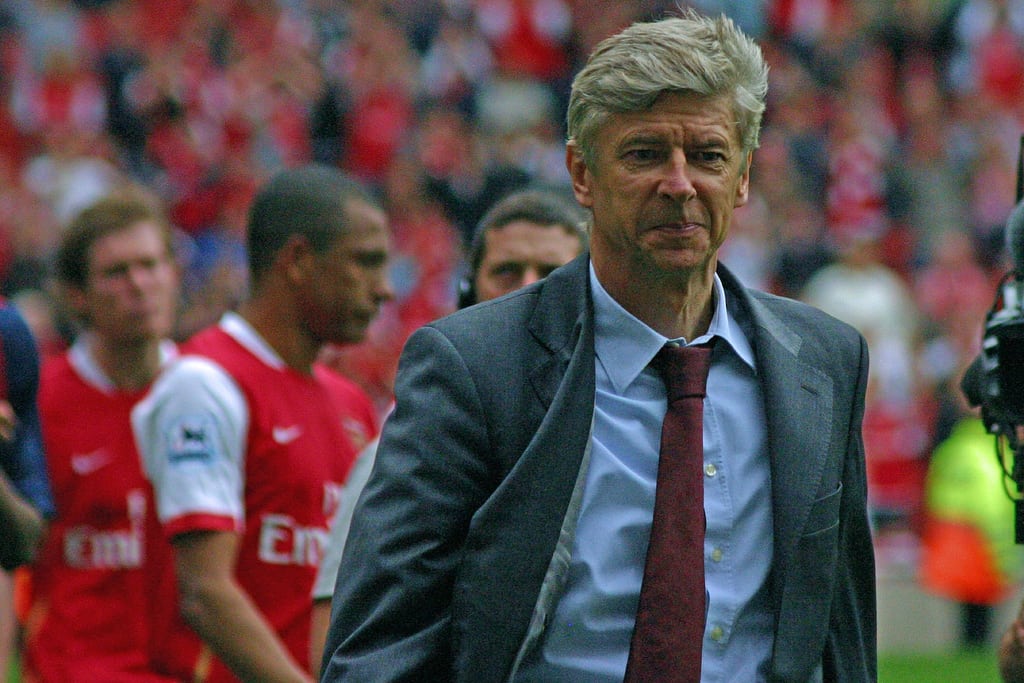 Are Arsenal fans the worst in the Premier League? Robert Owen questions if the fickle and expectant fans ruined Arsene Wenger’s legacy.

Whether you played Sunday league, or you’ve graced the top echelons of football, you will know that positivity and confidence is a precursor to success.

It may well be a virtuous circle, but at the top level, having the fans behind you can be the difference between winning and losing.

The extra spring in a player’s step. The confidence to express yourself. The enjoyment of playing. All of these things can be gifted to you by fans. In turn, this can make the difference between winning and losing.  Especially when you are talking about fine margins at the highest level.

Some fans get behind their teams no matter what. In recent years the example has been set by Newcastle fans, Sunderland supporters, and long suffering Leeds lovers to name a few. Whilst those teams haven’t seen much success, in today’s Premier League, the difference between Arsenal’s support and that of close rivals Liverpool and Spurs is palpable.

Such is the toxicity of atmosphere from a section of the Gooner’s support base, the playing environment has become less than enjoyable at best. Constraining and damaging at worst.

After a poor season by his standards, Arsene Wenger has announced that his 22-year tenure at Arsenal Football club will draw to a close at the end of this season.

The Frenchman won three Premier League titles, seven FA Cup crowns and seven Community Shields in 22 years at the club, will be leaving the club a year before his contract expires.

Wenger turned a ‘boring one-nil’ Arsenal into the famous “invincibles” side and transformed the Club from top to bottom.

Trophies dried up for a period following Arsenal’s move to their huge new stadium. But, regardless of trophies, Arsenal under Wenger played exquisite and beautiful football for more than two decades. His teams qualified for the Champion’s League for more than 20 seasons in a row, reaching the final on one occasion.

With twenty years of Champion’s League football and averaging a major trophy almost every other year, many would question why Arsenal fans have turned on Wenger with such vitriol.

Guess what? You can’t win trophies at will (other clubs are also trying to win them too, some of them with much bigger financial clout, in case you didn’t know). It’s fair to say, that most clubs in England, bar Manchester United and possibly Chelsea, would give their right arm for the past 20 years that Arsenal have enjoyed.

Fans, and most of us in general, are incredibly fickle creatures. But what has given Arsenal fans their enormous sense of entitlement – to such an extent that they have turned on their own team?

It’s likely that a period of success with The Invincibles team has fooled Arsenal fans into believing they are one of the biggest clubs in Europe, entitled to win silverware every season.

Whilst they are indeed a major Football club, they do not compete with the top five or six multiple Champion’s League winning teams.

It’s not to say that can’t happen in the future, such is the solid foundation and stability laid down by Arsenal and Wenger. However, it’s not going to happen if your 12th man works for the opposition. There is also a long road to get there.

Whether you’re with or against Wenger, it’s has become clear that the playing environment can’t thrive with such discontent and bad atmosphere.

The question is, will Arsenal fans get behind the new manager now they have what they want, or will they grumble and moan every time a result doesn’t appear to be going their way by half-time?

Only time will tell if Arsenal didn’t know what they had until it was gone. Either way, Arsenal fans are in danger of becoming the worst out there, unless they realise that players respond to positivity – especially when times are hard. You can’t win all the time. Not even the Invincibles did that.