This week has seen the French political landscape change significantly on two fronts. Emmanuel Macron was elected the youngest President ever as head of a new party that exists outside of the dominant Parti socialiste on the left and Les Républicains on the right, an achievement that would have been considered impossible in a normal political environment. But these […] 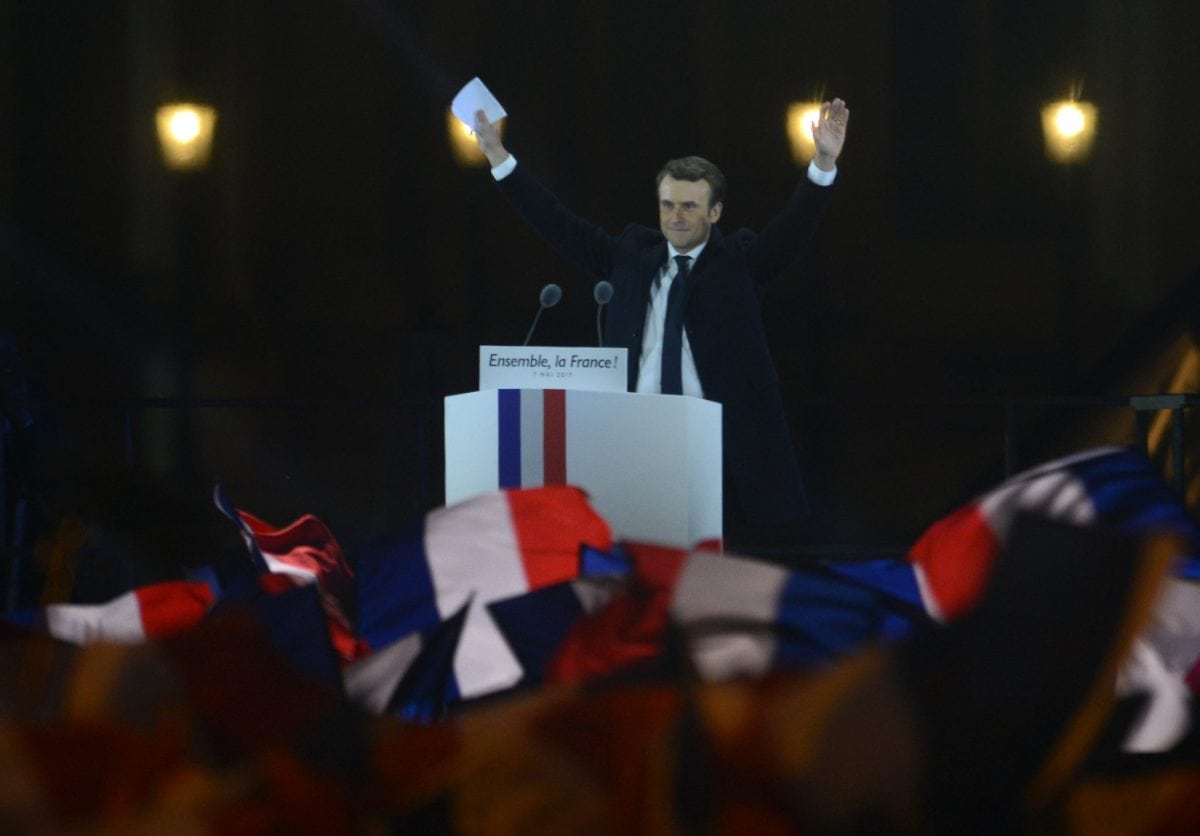 This week has seen the French political landscape change significantly on two fronts. Emmanuel Macron was elected the youngest President ever as head of a new party that exists outside of the dominant Parti socialiste on the left and Les Républicains on the right, an achievement that would have been considered impossible in a normal political environment.

But these ain’t normal times. The early years of the 21st century have been characterised by vast amounts of change which has been amplified by digital technology and a culture of being continuously switched on. In the past year alone Britain has parted ties with Europe and a TV celebrity has been voted in as the next president of the World’s only superpower, political shifts that stand head and shoulders over what would have been era-defining news stories such as the Syrian refugee crisis, the threat of nuclear war in North Korea, the privatisation of the NHS and continuing Cold War tensions in Eastern Europe. 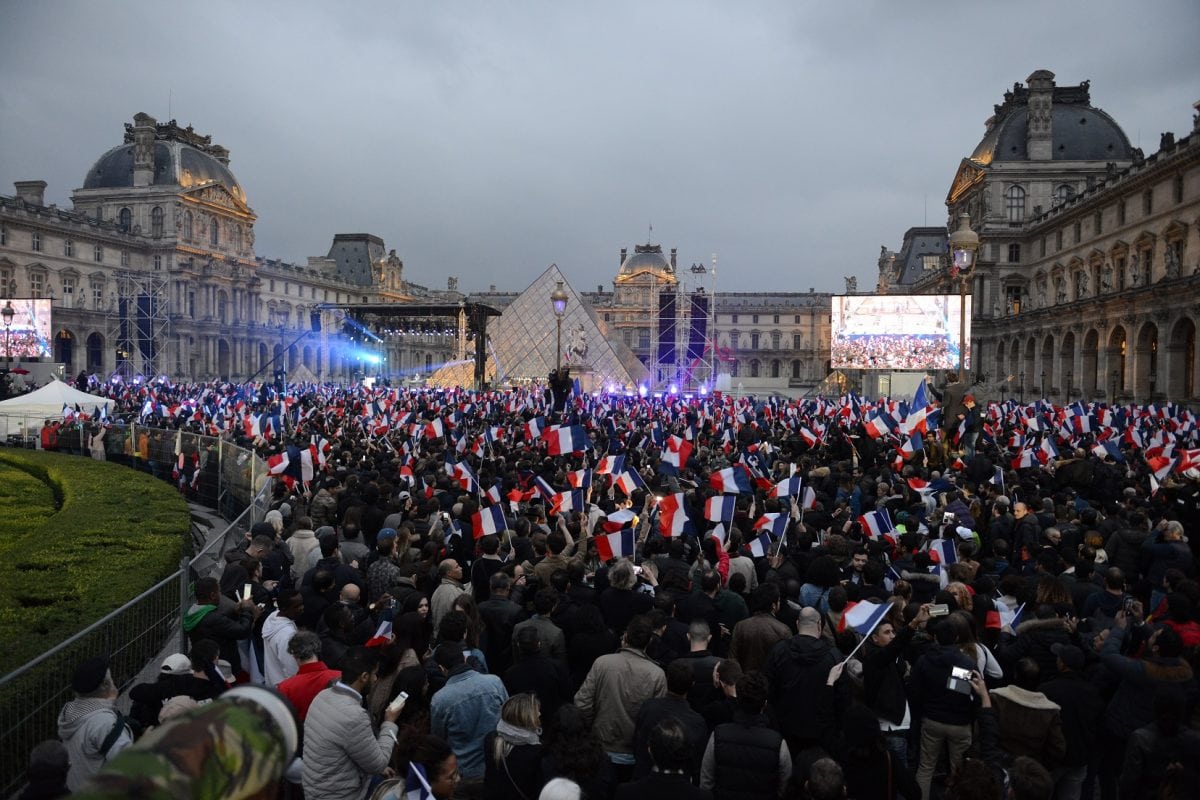 Social media and the internet in general have a lot to answer for in shaping the current political environment. It was a mistrust in the status quo that led to Donald Trump been elected as the next US president and indications that the vote to leave Europe was won by cleverly (and illegally) using big data to hijack our democracy is increasingly mounting. Old notions that there’s nothing bigger than the big two are clearly no longer relevant. Watch out Republicans and Democrats, SPD and CDU, Labour and Conservatives; change is afoot.

All the signs indicate that this could happen sooner rather than later in the UK. With a number of high-profile politicians stood in no man’s land on the left and former Prime Minister Tony Blair becoming increasingly vocal about his aspirations to support progressive voters the momentum is undeniably there, and a landslide victory for the Tories in June could push that over the edge. Jeremy Corbyn has said he won’t quit as Labour leader even if his party loses the election, and if Labour lose to the tune that we’re led to believe that may mobilise disillusioned politicians on the periphery of the party to splinter off. 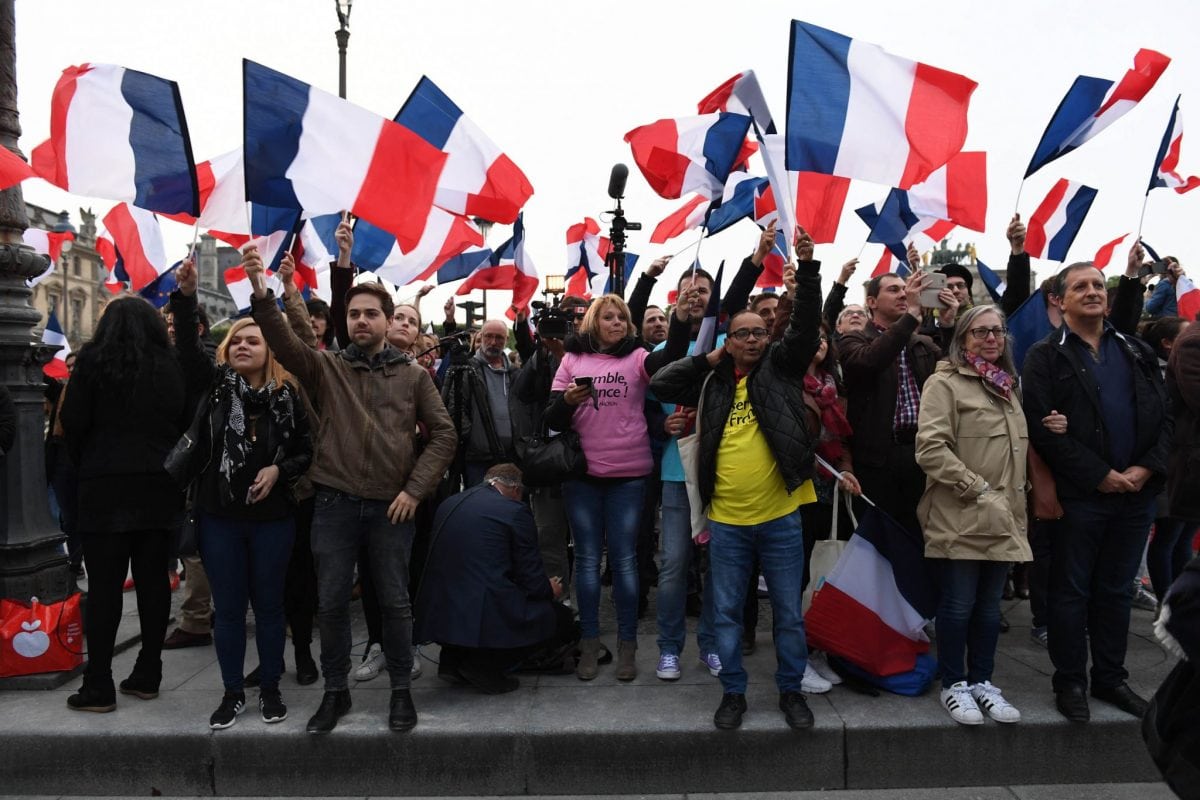 Here’s five reasons why the Conservatives could be facing new opposition in 2022:

Jeremy Corbyn has received more resignation letters than he has had hot meals in his time in office, which leaves a lot of established politicians out in the wilderness. Sadiq Khan and Andy Burnham should have played big roles in promoting Corbyn’s leadership in the capitals of the north and south, yet both politicians have done their utmost to distance themselves from the leader. With former PM Tony Blair and figureheads such as David Miliband and Hilary Benn waiting in the wings, there is certainly enough heavyweight support to get a new party off the ground.

With the Tories peddling a hard Brexit strategy over the next five years a new political party could seize on the support of the “48%” who voted to remain in the European Union by promoting closer ties to our continental partners. Early evidence suggests this could become a bigger proportion if negotiations don’t go well, and if the economy tumbles on the back of a bad Brexit then Leave voters will be quick to change their allegiance.

With progressive left-leaning politicians in charge in Manchester and London a new party could unite the north and south and also offer a dynamic, new option in Scotland as aspirations of a new Scottish referendum fade. Scotland offers a precious 52 seats in parliament and many voters will soon turn away from the SNP if they can’t deliver on a national front. UKIP is a precious example of what happens to parties who focus too strongly on a single issue.

If 30 per cent more people under 25 vote, the Tories could lose the 2017 election, new research has found. But that very much depends on whether Corbyn can achieve that. Young people in Britain have more reason to be cheesed off than most at the moment as the cost of education spirals and property becomes unattainable. A new party that speaks to the younger generation could see a huge chunk of support appear out of nowhere.

And finally, a party that ties socialism with the 21st century and the challenges that presents will be successful no matter what side of the line they fall. Progressive liberalism is laying dormant at the moment, but a strong message of support that is relevant to today’s wants and needs could awake the beast.