By Jacqui Hunt, Europe Office Director at Equality Now On average two women a week in England and Wales die at the hand of their current or former male partner, and around 85,000 women are raped every year, according to Home Office and Office of National Statistics data. This Friday, the UK government has the opportunity […] 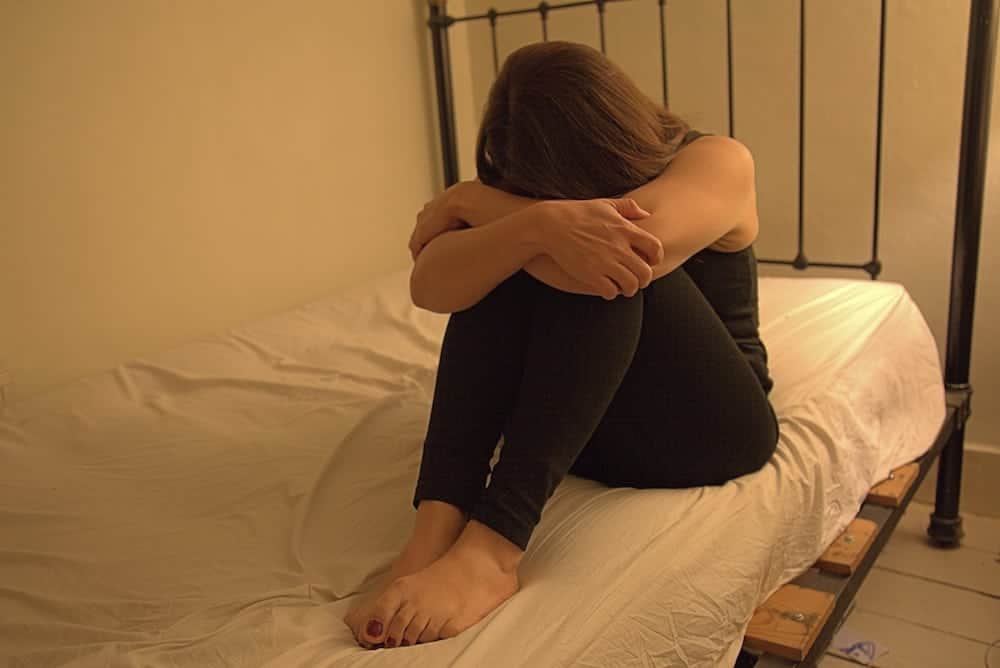 On average two women a week in England and Wales die at the hand of their current or former male partner, and around 85,000 women are raped every year, according to Home Office and Office of National Statistics data.

This Friday, the UK government has the opportunity to lead the way on protecting women and girls’ against violence – both in the UK and on the global stage – by voting to ratify the Istanbul Convention.

Otherwise known as The Council of Europe Convention on Preventing and Combating Violence against Women and Domestic Violence, this is a pan-European treaty which addresses all forms of violence against women and which sets minimum legally binding obligations for governments to meet.

The UN has described the Istanbul Convention as the “gold standard” for tackling violence against women and is the first European treaty to establish a wide range of legally binding obligations to address all forms of gender based violence.

The UK Government participated in the development of the Istanbul Convention and in June 2012 signed up to the treaty. However, five years on and it has still not been ratified to make it legally binding.

A private member’s bill to finally get the Convention turned into law has been tabled by SNP MP Eilidh Whiteford and will receive its third and final reading in the House of Commons tomorrow, Friday 24 February 2017.

Prime Minister Theresa May has called on MPs to support the bill, which has cross-party support, but there is still a chance it could be voted down or filibustered.

During a second reading in December, Conservative MP for Shipley, Philip Davies, unsuccessfully tried to block its passage by making a 78-minute speech on why he was opposed on the grounds that it is sexist for the emphasis to be placed on violence against women only. Critics accused Davies of trying to filibuster the bill by talking for so long that time would run out and no vote would be able to take place.

The Council of Europe has underscored that while the majority of victims of domestic violence are women and domestic violence against them is part of a wider pattern of discrimination and inequality, men suffer violence too and parties to the Convention are encouraged to extend the protective framework it creates to men who are exposed to violence in a domestic situation.

Reports suggest the bill is only 50 votes short of being passed and women’s rights advocates including Equality Now and IC Change are calling on the public to contact their MPs to turn up and vote in favour this Friday.

Well-known actress Emma Watson is also backing the campaign and has written to MPs urging them to support the bill. If passed, it will progress through to the House of Lords.

Once turned into law, the UK would be obliged to take all the necessary steps outlined in the Convention to prevent violence against women, protect those who experience violence and prosecute perpetrators. This covers domestic, sexual and physical violence, forced marriage, sterilisation and female genital mutilation.

The UK Government would also have to ensure there is adequate funding for support services such as rape crisis centres, shelters and helplines.

A 2014 survey carried out by the European Union Agency for Fundamental Rights, Violence against women: an EU-wide survey, reported that in the European Union one in three women over 15-years-old has experienced some form of physical and/or sexual violence.

47 countries signed the Convention and a total of 22 Council of Europe member states, 14 of which are from the European Union, have ratified it to date.

According to the Council, other members of the EU that are signatories to the Convention and are taking steps towards ratification like the UK are Bulgaria, Croatia, Cyprus, Czech Republic, Estonia, Germany, Hungary, Ireland, Latvia, Lithuania, Luxemburg, Romania and Slovakia.