By Amy Hanson from Small Steps Project Last week a devastating landslide of rubbish on Koshe landfill site in Addis Ababa killed over 100 people. Unfortunately this is not the first and nor will it be the last. Thousands of children currently live on landfill sites and rubbish dumps, surviving from scavenging all over the […] 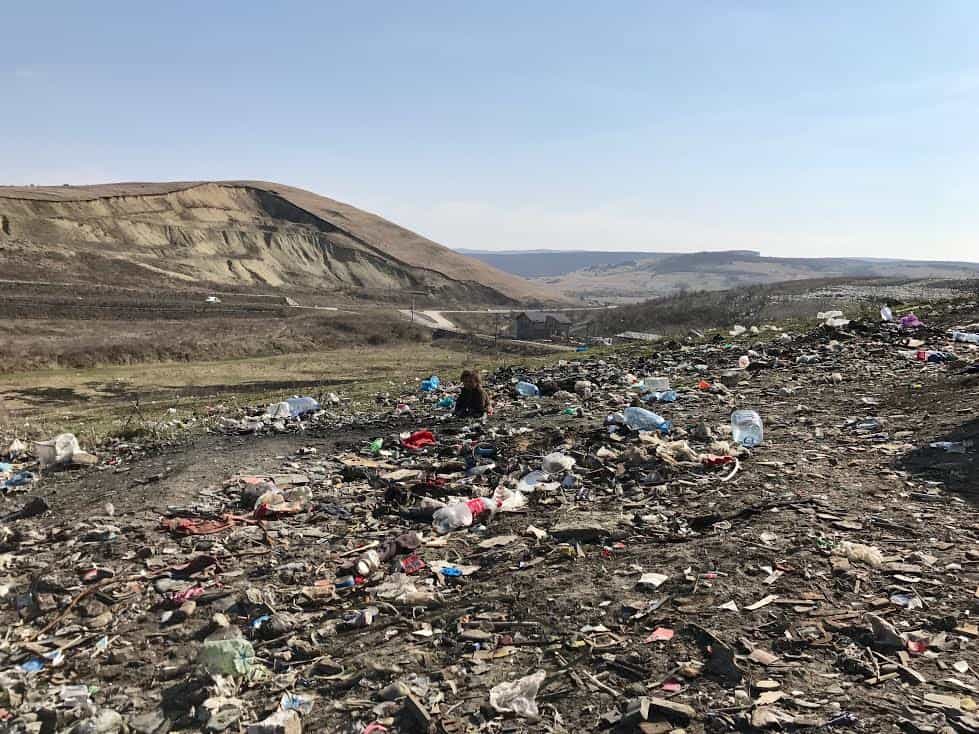 Last week a devastating landslide of rubbish on Koshe landfill site in Addis Ababa killed over 100 people. Unfortunately this is not the first and nor will it be the last. Thousands of children currently live on landfill sites and rubbish dumps, surviving from scavenging all over the world. This problem, resulting from mass production and consumption, continues to worsen, as the disposal of waste is not properly addressed. UK charity Small Steps Project aim to alleviate some of the humanitarian consequences by distributing emergency aid and providing sustainable solutions to child scavengers, helping them take small steps into a more healthy, dignified and productive life.

We assumed that this was usually a problem found in developing countries without the funds or skills to provide adequate solutions. That was until we started working within the EU, in Romania, which lacks neither of these, but where children still live and work on dumps. 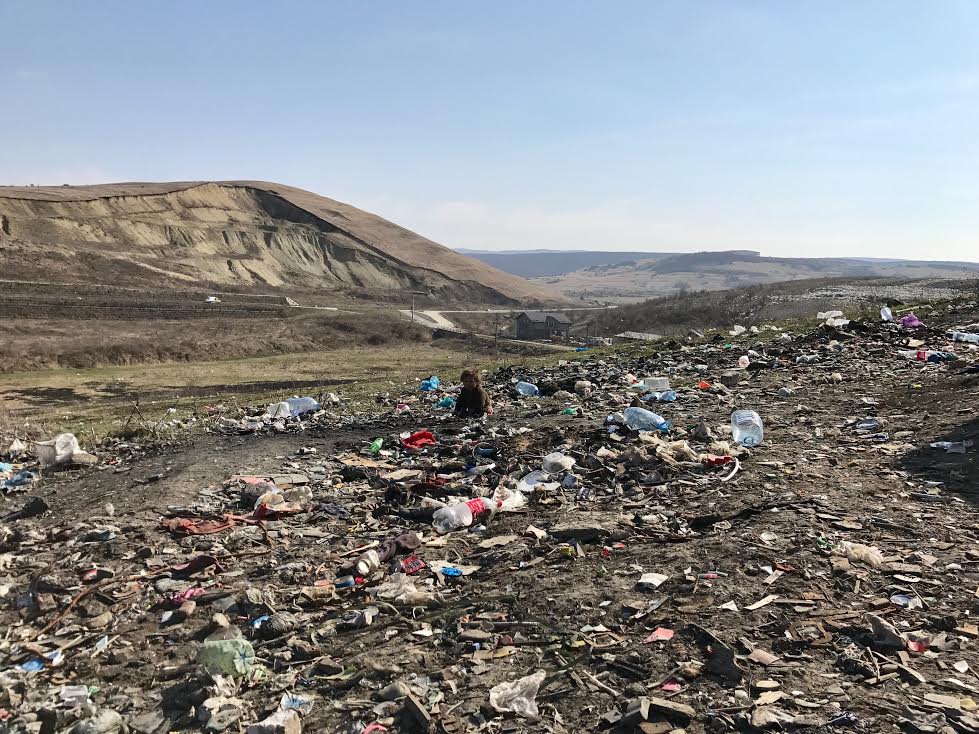 Over the last four years, since we were called in by the UNDP to support the 0-7 year olds living in squalid conditions, on Pata Rat dump in Cluj, Romania, we have seen millions of euros pumped into the problem, but very little finds it’s way to the solution.

Waste management in Romania is in crisis, it is currently rated the worst for recycling in the EU. They have tried, to solve their waste problem through recycling centres, with EU funds, but despite the enormous amount of money spent, they have so far failed to create effective recycling centres, or employment for the parents or services for the children – including access to water, hygiene, nutrition and education.

The recycling centres have been built, but some stand empty and dysfunctional, as huge mountains of rubbish are dumped illegally, not in designated landfill sites. 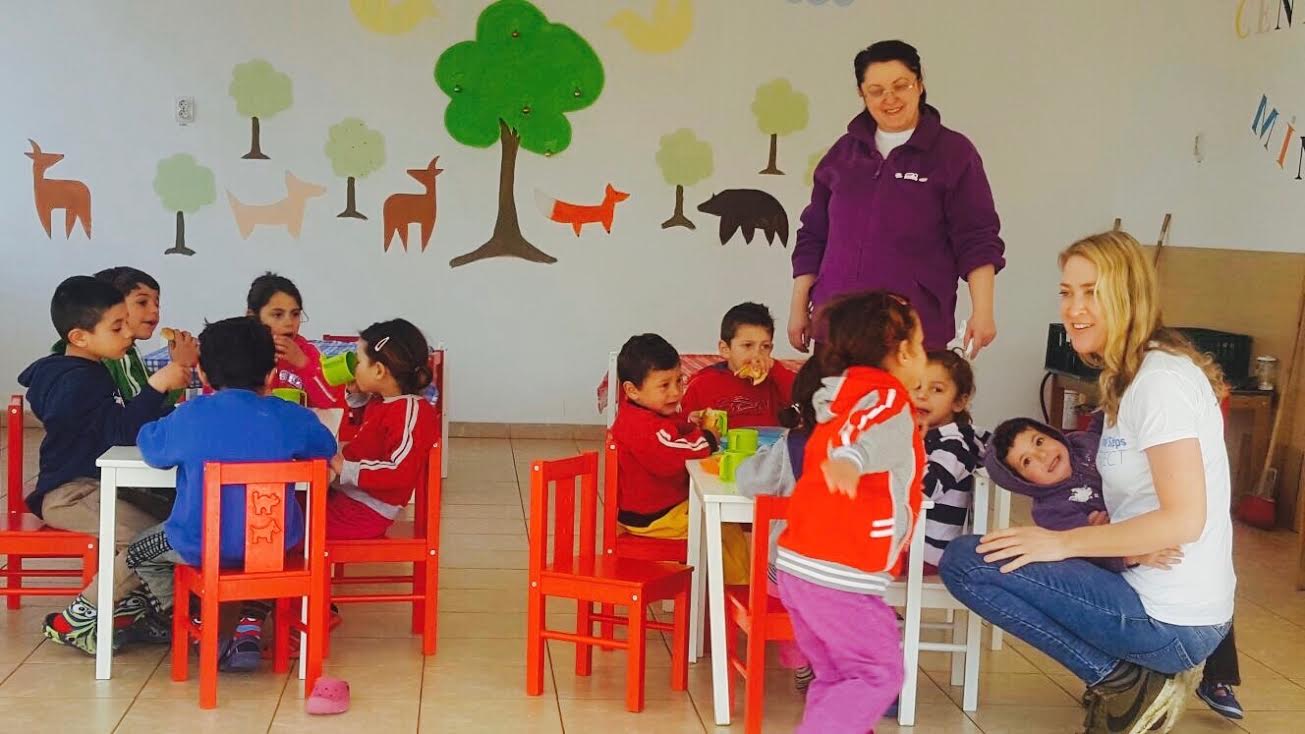 The problem with the waste in Romania is not just that they can’t deal with processing it, but they neither can they deal with the people who live on it.

The irony is that the municipality who are given the funds with which to create solutions are the very people who created the problems- they are responsible for outsourcing to companies who spent millions on building facilities which were ineffective, and also for the forced evictions of many of the Roma community which lives on the dump site, and indeed placing them there.

In all the nine years that we have worked on dumpsites across the world, we have never seen so much plastic waste in an EU country as we see in Romania. They are so far behind in terms of waste education that no amount of money seems to help them.

We work in partnership with the local government municipality, which means that we have to collaborate with the people who caused the problems for the people we are trying to help. 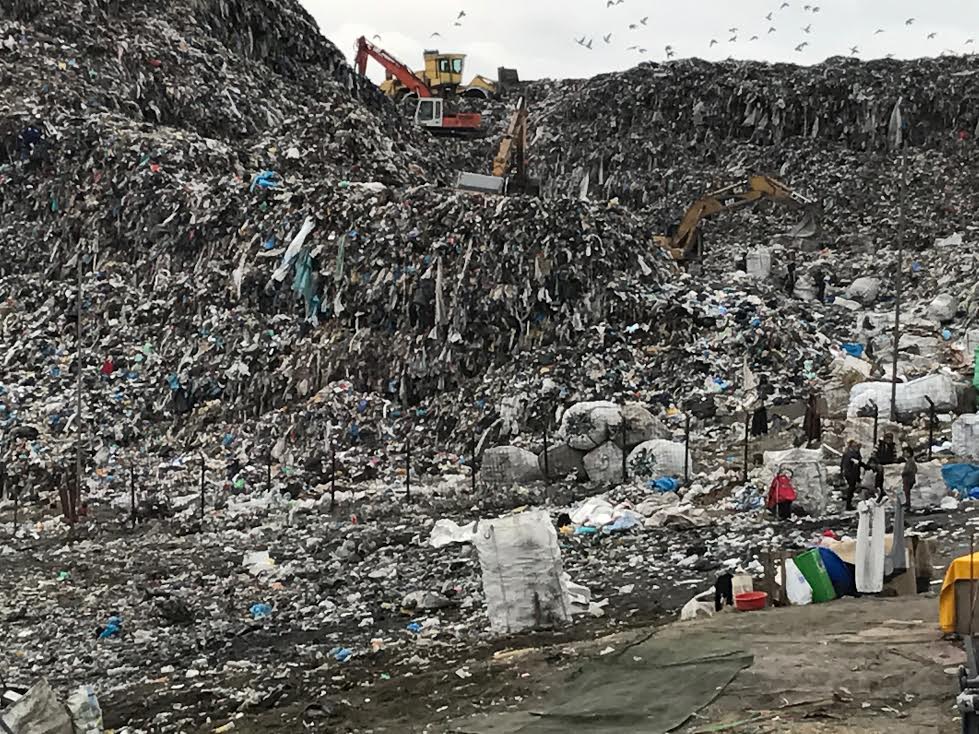 When we first arrived on the dump, the municipality had provided a mobile unit, a safe place for the children of the dump to clean, eat, play and learn. However the shiny white warm space remained empty as the children, covered in mud played outside. The municipality had made a token gesture towards a solution, but with no one to run the centre it remained unused.

We stepped in to provide human resources and materials to make the unit functional for the children. Against all the odds, and with the water being regularly cut off, over the last 3 years we have managed to support over 100 beneficiaries, including not just the children but also mothers and babies. We have integrated all the 3-7 year olds into nursery off the dumpsite. And in the mobile unit we provide medical care, a mother& baby group, a toddler program and support for the 7+-year-old children. 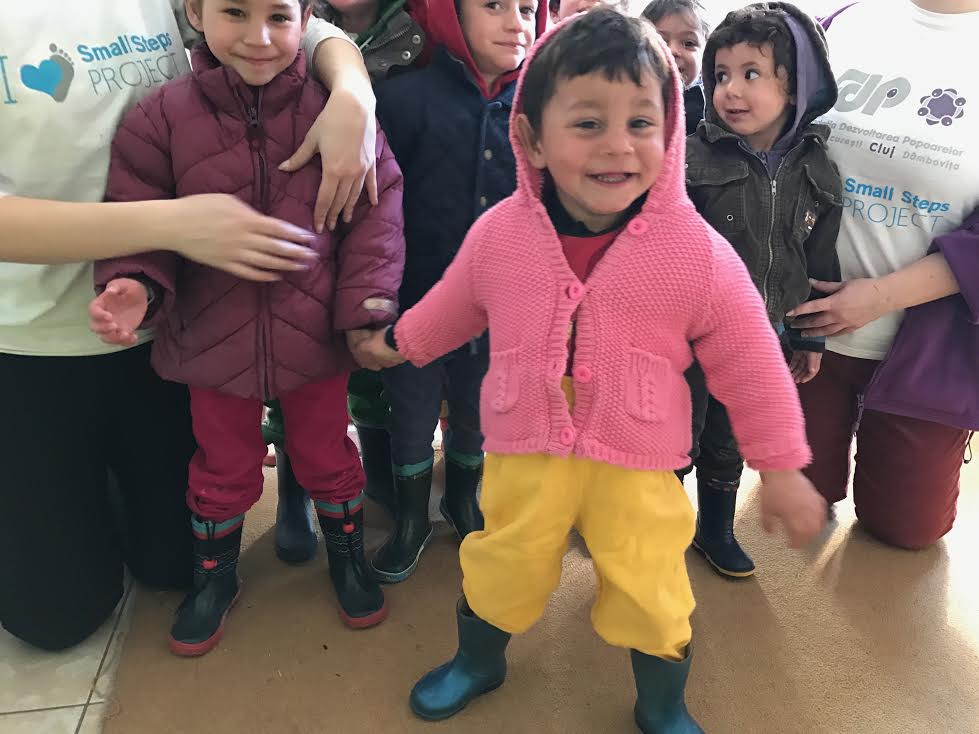 But sadly, the situation has recently deteriorated, because the children have now had no water for over 6 months. In the EU with millions of euros of funding going to the government. It is pretty shocking that we encounter the same problems that face us in Asia.

We hope that having lent our expertise to Romania, and integrated the children into the school system, they will continue to support them and take responsibility for their futures. Spending funds on solutions rather than identifying obvious problems: the children require education, nutrition and hygiene. Similarly maybe a country with a proven track record of successful recycling, such as Sweden, might be able to lend their expertise to the Romanian waste crisis. 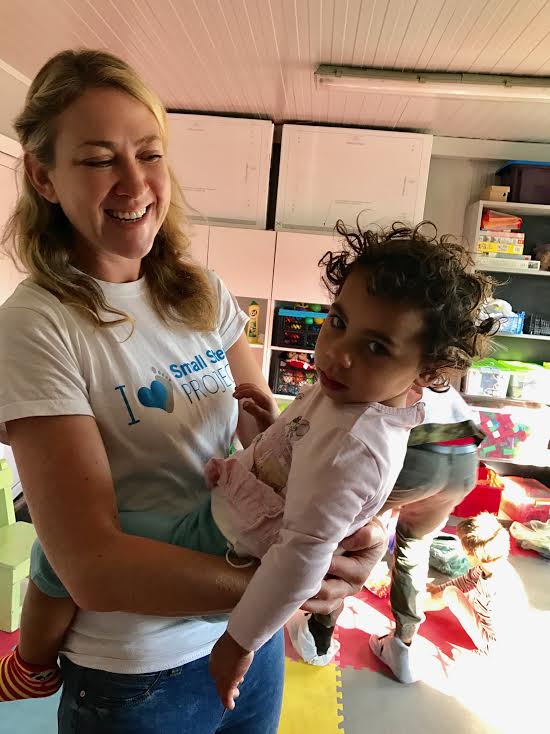 As it stands, to reach the EU target of 65% recycling by 2030 is looking very unlikely, despite EU financial support still flooding in, in what currently looks like a futile attempt to get Romania inline with the rest of Europe.