There was a surge in attacks on foreign people post-referendum but there are concerns that gypsies, travellers and Roma are not reporting attacks on their community. It is thought they have also suffered a rise in attacks since the referendum, but the community does not trust the police to deal with the incidents. PC Jim […] 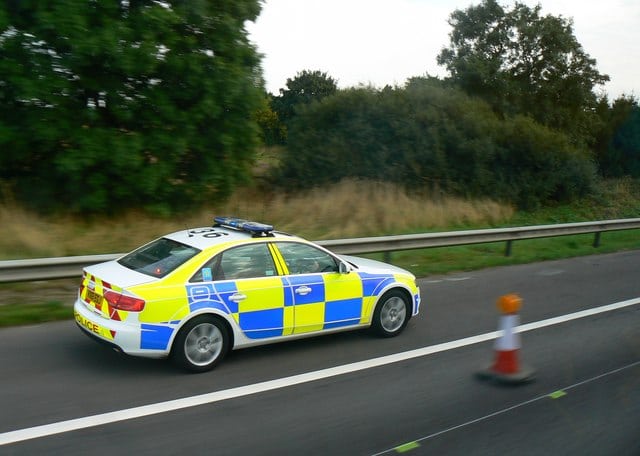 There was a surge in attacks on foreign people post-referendum but there are concerns that gypsies, travellers and Roma are not reporting attacks on their community. It is thought they have also suffered a rise in attacks since the referendum, but the community does not trust the police to deal with the incidents.

PC Jim Davies from the Gypsy Roma Traveller Police Association said a lack of trust would stop them “rushing to the police”.

Davies said: “As far as Gypsies, Roma and Travellers are concerned the criminal justice system is not an ethnically neutral one.

“It has for far too long functioned on the basis that Gypsies, Roma and Travellers are criminal groups rather than ethnic groups.

“Being well aware of the biases held against them, having experienced years of negative interactions with authority figures, not just police, but extending to schools, politicians and even the courts, there should be no surprise in the lack of legitimacy with which many Gypsy, Roma and Traveller people regard the authorities.

“Until this legitimacy and trust is built, it is unlikely Gypsies Roma and Travellers will be rushing to the police and associated services asking for help with issues of hate and discrimination, regardless of how badly they may need that help.”

The spike in race hate crimes across the UK has been worrying since Britain voted to leave the EU. More than 6,000 alleged hate crimes and incidents were reported around the time of the referendum back in June.

Three Polish politicians visited the UK after three of their countrymen people were savagely attacked in Harlow, Essex. One of the three men, Arek Jozwik, was tragically murdered.