By William Makower, Founder Trustee of The National Funding Scheme We British are generous when it comes to giving to charity; something that we should rightly celebrate. In fact a recent report ranks the UK as 1st in Europe and 7th in the world. Supporting this effort are a number of public bodies and organisations that […] 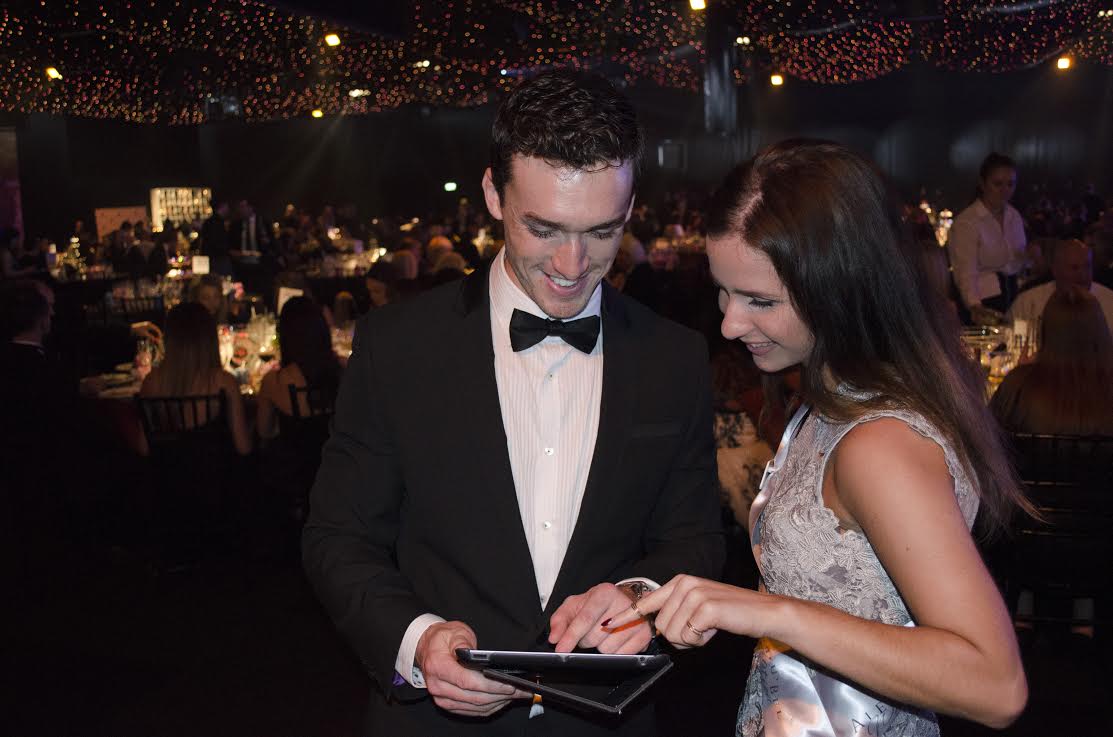 By William Makower, Founder Trustee of The National Funding Scheme

We British are generous when it comes to giving to charity; something that we should rightly celebrate. In fact a recent report ranks the UK as 1st in Europe and 7th in the world. Supporting this effort are a number of public bodies and organisations that promote effective giving. The Office of Civil Society is the Government department tasked with encouraging giving and volunteering whilst Charities Aid Foundation (founded by the National Council for Voluntary Organisations over ninety years ago) “motivates society to give ever more effectively, helping to transform lives and communities around the world”.

We give to a wide range of causes for a variety of reasons but nearly all are personal – caring for the elderly since we’ve seen first-hand the loneliness of old age, education because we know what a difference good education has made within our family, the arts – because we know their transformative effect. It’s this very personal and emotive approach to giving that charities and their teams of fundraisers tap into with personal stories and also human tragedies. 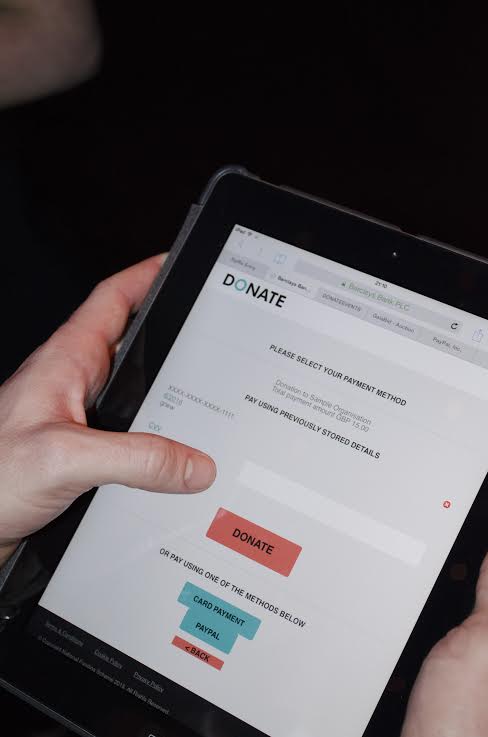 It was with this insight that DONATE (from registered charity The National Funding Scheme was set up to support charities raise funds from such emotive moments. From talks in church halls and school fetes all the way through to fundraising dinners, trustees and committee members urge guests to dig-deep and give. Up to this point such giving was by cash but, as a joint piece of research from YouGov identified, 60% of us carry £20 or less and 8% hold no cash at all. Of course, we’re loathe to hand over our last note in case it is needed for travel home or to pay the babysitter. We do however all carry a mobile phone and making it easy for the donor to give and the charity to receive the funds was the thinking behind DONATE.

By removing cash, charities can also avoid the costs of counting, handling and banking the money. Instead it is moved seamlessly to their bank accounts. We’ve also found that donors more readily add Gift Aid (the generous Government tax incentive to increase giving) when giving through their phone and donors find it easier to leave their contact details and so keep in touch with the charities they are supporting.

It’s not just the platform itself that is innovative but the services within it. In early 2015 the DONATE platform was extended to include a text raffle product. Instead of guests parting with their last £5 they are now able to enter a raffle by sending a chargeable text. Their mobile number becomes their entry ticket with the event host calling the number from the stage. Such innovation not only removes the cost and trouble of cash but also brings theatre and added excitement to the room.

But best of all, DONATE is run by a charity meaning that every penny goes to charity. Other platforms are commercial taking fees along the route but with no-set up or monthly fees for the participating charity, DONATE is the easiest and cheapest ways for charities to fundraise. Recent analysis identifies our fees during 2016 being at least 23% cheaper than other providers in the UK market.