By Neil Thorns Director of Advocacy at CAFOD The day is upon us. Article 50 has been triggered, firing the start gun on the negotiations between the UK and the EU. Soon, the focus will shift to another set of negotiations: those on Brexit Britain’s trade deals. And so whatever our opinions on the rights […] 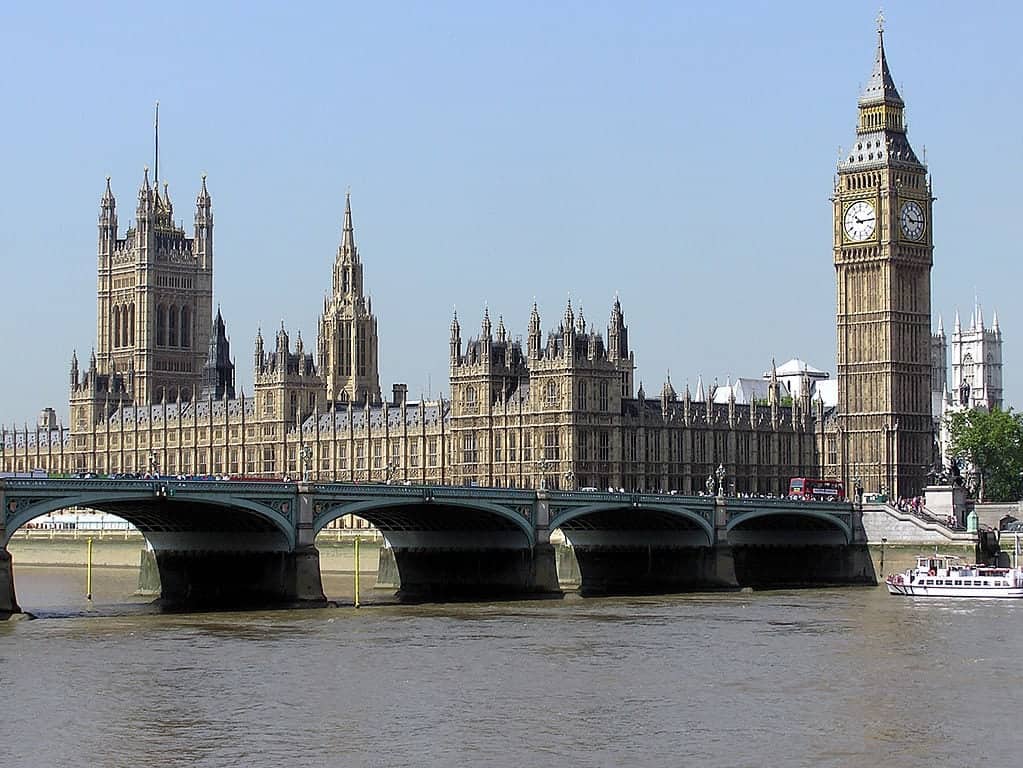 By Neil Thorns Director of Advocacy at CAFOD

The day is upon us. Article 50 has been triggered, firing the start gun on the negotiations between the UK and the EU.

Soon, the focus will shift to another set of negotiations: those on Brexit Britain’s trade deals. And so whatever our opinions on the rights and wrongs of Brexit, the issue now becomes one of protecting rights and preventing wrongs – making sure that the impact of trade deals on the world’s most vulnerable communities is not lost in the noise that will dominate debate.

Put simply, we must ensure that no one is pushed into poverty by UK trade policy. A “Global Britain” means being a global leader, one that looks out for the poorest communities overseas.

MPs have a key role in ensuring we don’t turn our backs on such communities. We were told that Brexit would mean “taking back control” and returning sovereignty to Parliament. Now’s the time for Parliament to prove that. In contrast to the secrecy that surrounded the TTIP horse-trading, MPs (and peers) must be able to inform, question and debate all deals at all stages. 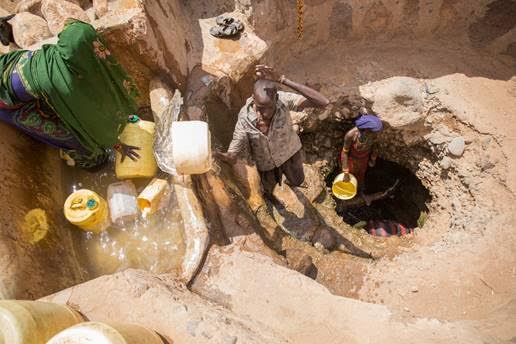 Here’s a few tips to help them out.

The vast majority of people in developing countries are employed in small businesses – whether flower sellers in Kenya or coffee producers in Guatemala. These are generally informal, rural and women-led enterprises. They might only export 4% of their goods to the UK market as things stand, but that small percentage represents millions of livelihoods.

Politicians like to talk about themselves as defenders of small business owners and entrepreneurs. That concern should stretch to strivers in developing countries, people who really do know the meaning of “just about managing”. Small businesses currently selling to the UK market need the certainty of knowing that such access will remain in order to retain their commercial viability.

MPs can show they are on the side of small businesses by ensuring Brexit trade policy avoids barriers such as farm subsidies and complex rules of origins. These restrict opportunities for millions of rural workers. Instead, we should help emerging industries to grow and access markets. This is especially within the agricultural sector, as small-holder farming is one of the key routes out of poverty.

Deals mustn’t be rigged for the Goliaths

Our trade deals should work for companies of all sizes, not be tailor-made for multinationals. Neither should they pay lip service to the interests of people who may be impacted by their operations: for example, deals must work for indigenous people in Colombia and Peru, rather than provide a blank cheque to companies who would devastate those communities’ lands.

We must also assess the impacts – environmental, social, economic – of trade deals in advance. As Pope Francis says, people living in poverty are often an “afterthought” of economic decisions. This needs to stop. MPs must make sure that the lobbyists of big business do not drown out the voices of affected communities. Instead, there should be an explicit requirement to consult with those groups and to mitigate any negative human rights impacts. 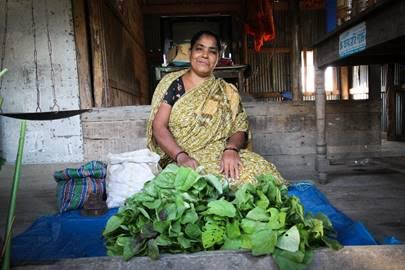 The economy exists for human beings; not the other way around. We need to create a race to the top. The negotiation of trade deals provides an opportunity to do this. MPs must demand environmental, labour, and human rights standards be included in trade deals.

Theresa May’s government has made a point of talking tough on irresponsible businesses. The Prime Minister has shown leadership both at the Home Office and in Downing Street on issues such as modern slavery. This leadership must extend beyond Brexit.

And so trade deals offer a litmus test that Parliament can hold the government to. Guaranteeing that people are paid a living wage and are not endangered by their work is not ‘red tape’. MPs should resist arguments that lower standards would give the UK a competitive advantage.

The government played an important leadership role in securing the Paris Agreement on climate change and the Sustainable Development Goals. We mustn’t allow the soft power expended in achieving these unprecedented commitments to go to waste.

The communities CAFOD works with across Asia, Africa and Latin America know what it means when the planet is treated as the property of a privileged few, when our common home is considered ripe for pillage. It means the loss of loved ones and homes to typhoons in the Philippines, longer distances for women and girls to collect water in Zimbabwe, and the devastation of crops from a lack of rainfall in Nicaragua.

MPs must demand that new trade deals incorporate social and environmental sustainability objectives. The deals ought to include safeguards to protect poor communities and the reputation of post-Brexit, “Global Britain” alike.

The UK is leaving the EU. That means we need new trade deals. If Parliament has really taken back control, it has the responsibility to make sure those trade deals do not make the world’s poorest people poorer.