UK airlines may be forced to relocate their headquarters and sell off shares to EU nationals if they want to continue flying routes within continental Europe, the Guardian has revealed. Prominent ‘Remain’ campaigner Michael O’Leary warned that flights between the UK and Europe might be significantly affected if the government opts for a hard divorce, […] 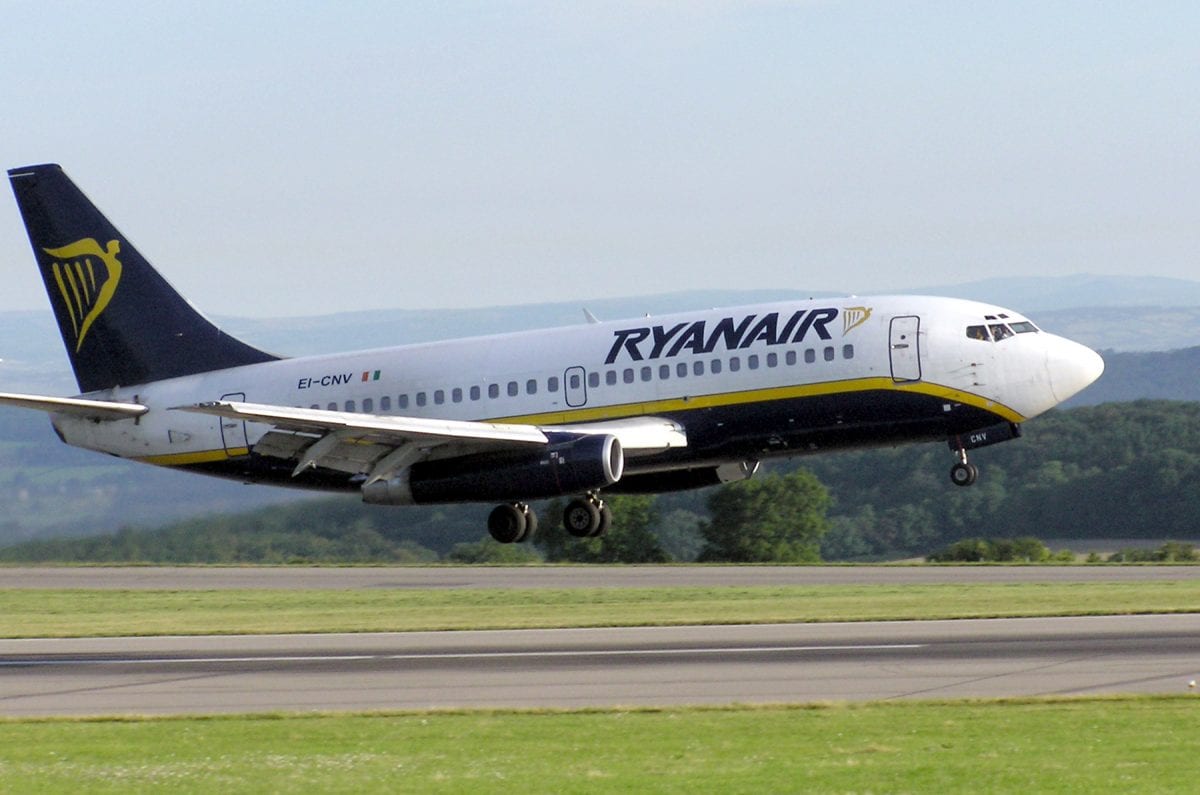 UK airlines may be forced to relocate their headquarters and sell off shares to EU nationals if they want to continue flying routes within continental Europe, the Guardian has revealed.

Prominent ‘Remain’ campaigner Michael O’Leary warned that flights between the UK and Europe might be significantly affected if the government opts for a hard divorce, which looks to be the likely course based on recent revelations.

Executives from easyJet along with the British Airways owner IAG, Ryanair and the Tui Group met the EU’s Brexit taskforce last week and were reminded that to continue to operate on routes across the continent they must have a significant base on EU territory and that a majority of their capital shares must be EU-owned, which could lead to a significant loss of jobs in the UK.

The ability of companies such as easyJet to operate on routes across the EU has been a major part of their business models, and many have already threatened to concentrate future growth in Europe if the current aviation agreement can’t be maintained.

Thomas van der Wijngaart, an aviation expert at the legal firm Clyde & Co, told the Guardian there could be significant economic consequences for the UK with airlines changing their financial and operating structures, and building a stronger presence on the continent.

“It might be that carriers choose to have domestic flights [on the continent] operated by their new European operating licence, which would probably mean a reduction in staff in the UK,” he warned.

As ever, it’s nice to have a reminder that we were warned.

Watch: Protesters occupying 600-year-old oak tree to prevent it from being cut down – to build a £250m road