The defender has been troubled by a chronic knee injury. 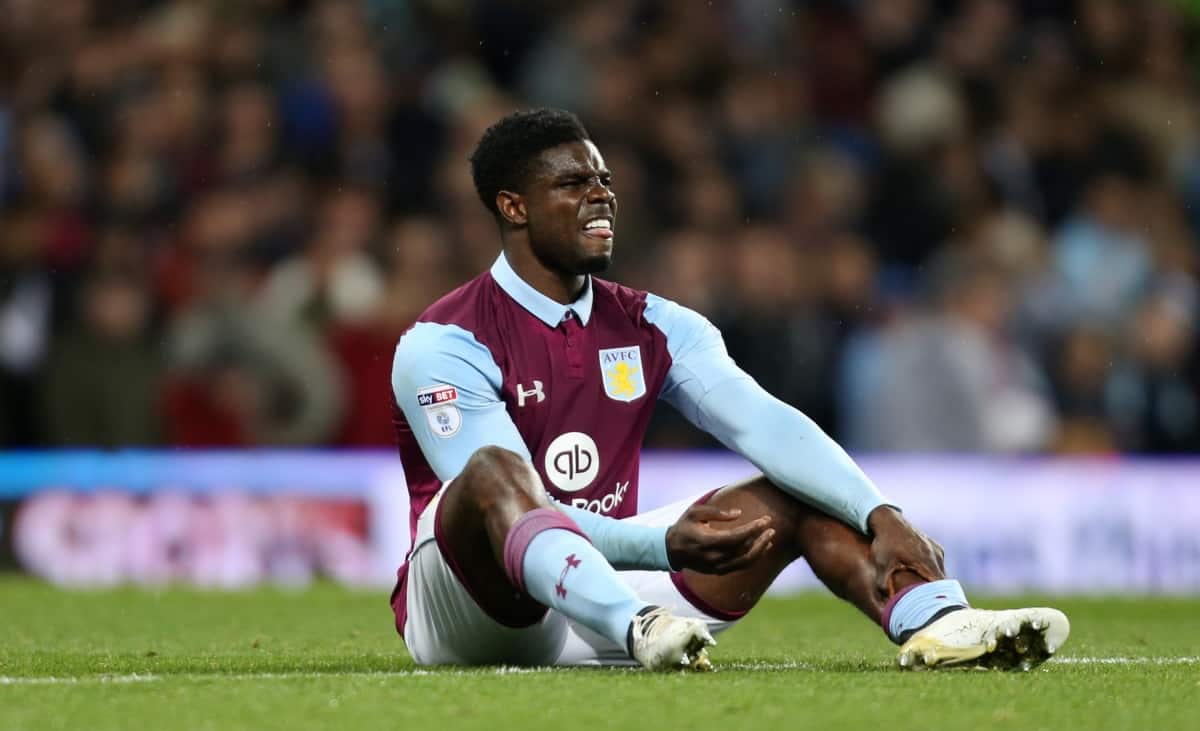 Richards, 31, has been forced to hang up his boots due to a chronic knee problem, his former club Manchester City have announced.

“The City fan favourite and Premier League winner announced his decision after losing a lengthy battle with an injured knee,” the Premier League champions said on their official website.

“His football journey, that took him from Oldham to City, abroad to Italy and back to Aston Villa, ends at the age of 31.”

Richards, raised in Leeds, joined City from Oldham aged 14 and after making his first-team debut three years later he went on to make more than 175 appearances for the club.

He moved on to Aston Villa following a loan spell at Fiorentina in 2015, but due to injury was restricted to only 26 appearances for the West Midlands club.

When Richards made his only senior England appearance in November 2006 against Holland, he became the Three Lions’ youngest-ever defender, breaking the record previously held by Rio Ferdinand.