Daniel Medlock was jailed for harassment after making his mum feel trapped in her home and demanding food and money from her. 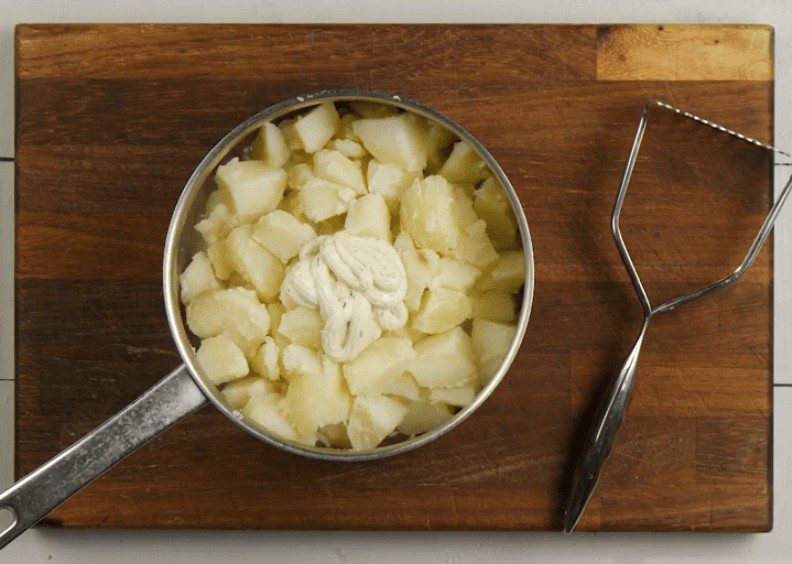 A cruel son has been jailed after telling his own mother to kill herself – because she refused to cook him dinner.

Daniel Medlock was jailed for harassment after making his mum Jayne MacNamara feel trapped in her home and demanding food and money from her.

The 23-year-old drug-user, who was on bail for harassing his ex-girlfriend, would mock his mum’s bipolar disorder and tell her to commit suicide.

His mum would leave her bedroom door open because of her condition but he would yell at her to close it, making her feel like a prisoner.

He also used to bombard his ex-girlfriend with phone calls and once kicked her door down.

Medlock, of Bramley, Surrey, pleaded guilty to two counts of harassment and one count of possession of cannabis and was jailed for 20 weeks when he appeared at Staines Magistrates’ Court on Monday.