Last night a general debate on anti-Semitism took place in the House of Commons. A debate which really ought not be necessary in 2018. Anti-semitism should have been consigned to the dustbin of history a long time ago. But sadly, it was necessary. Anti-Semitism is a problem across British society. According to data from […] 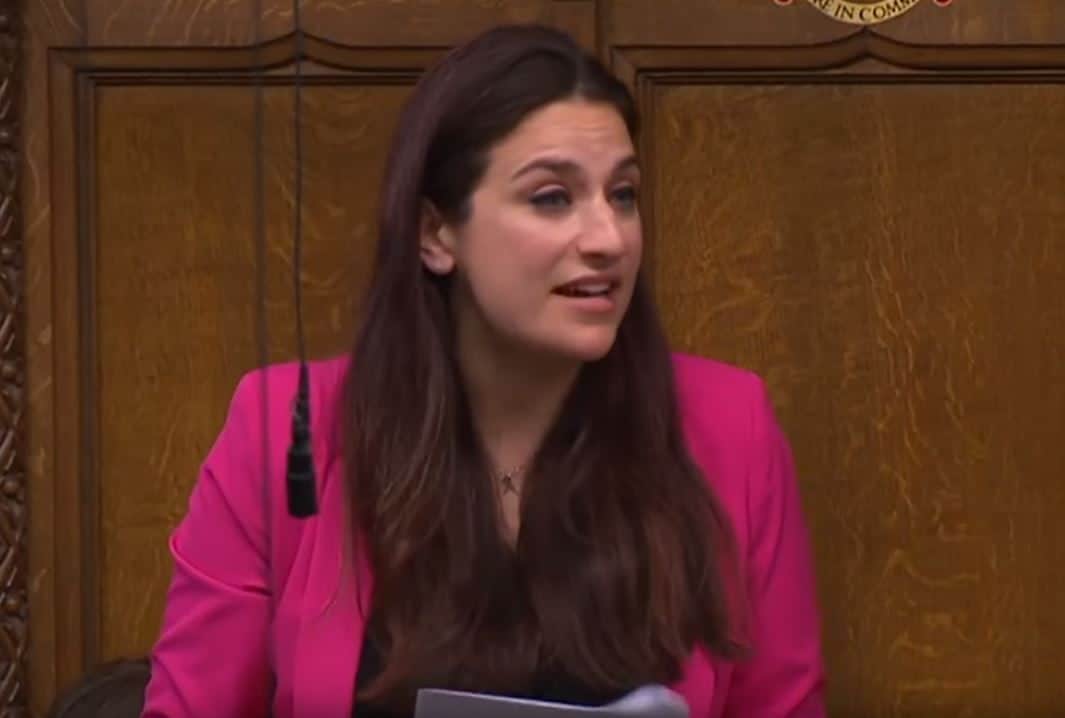 Last night a general debate on anti-Semitism took place in the House of Commons.

A debate which really ought not be necessary in 2018. Anti-semitism should have been consigned to the dustbin of history a long time ago.

But sadly, it was necessary.

Anti-Semitism is a problem across British society. According to data from Campaign Against Anti-Semitism 2016 saw the highest number of anti-Semitic crimes ever recorded, a 45% increase since 2014.

Much of today’s debate focused on anti-Semitism in the Labour party, which is no surprise given events of the last few months and particularly following the #EnoughIsEnough demonstration late last month.

The debate saw impassioned speeches from Jewish MPs, particularly Labour Jewish MPs Ruth Smeeth and Luciana Berger who gave accounts of the anti-Semitic abuse they have received. It was hard to listen to as a Jewish Labour member and my heart goes out to them.

I do not feel Labour in general is unwelcoming to Jews, indeed Jews have a long history within the Labour movement and a history I am very proud of. That being said, from my own experience of interactions on social media, there’s certainly a foul stench of anti-Semitism in the air.

As one MP said during today’s debate “One anti-Semitic Labour member is one too many!” and that is very true.

Many have used the argument that the Tories have an issue with anti-Semitism, but as a Jewish Labour member I’m not primarily concerned with racists in another party but the racists in my own.

As John Mann MP said during the Commons debate, we need to sort out our own backyard first. I could not agree more with that sentiment.

Society has an anti-Semitism problem and Labour’s issues reflect that.

All Labour members need to reflect and examine their own conscience, because none of us have done enough to root out the pernicious anti-Semitism lurking in the murky corners of our party.

Looking specifically at Labour NEC’s procedures and listening to many during today’s debate, it is clear that the process of dealing with anti-Semitism allegations is unnecessarily protracted and has contributed significantly to the widely held perception amongst the Jewish community that Labour simply does not take the matter seriously enough.

Today’s debate has made it very clear that Labour has work to do to regain the trust of Jewish members and the wider Jewish community.

Hopefully next week’s meeting between Jeremy Corbyn and the Board of Deputies of British Jews and the Jewish Leadership Council and the roundtable event the following day will result in concrete action from the Labour leader and the NEC.

We need to all be vigilant and educate ourselves on the opaque and pernicious nature of contemporary anti-Semitism, the subtle language that provides cover for anti-Jewish prejudices has mostly replaced the very blatant anti-Semitism of yesteryear. – Cynically using terms like the “Israeli lobby” and “Hasbara troll” to suggest Anglo Jews are in the pay of Israel one way or another.

The way we look at anti-Semitism has to change to recognise this new manifestation or it will simply be free to fester and grow more prevalent.