18-24 year-olds are also finding themselves using food banks for the first time, the research found. 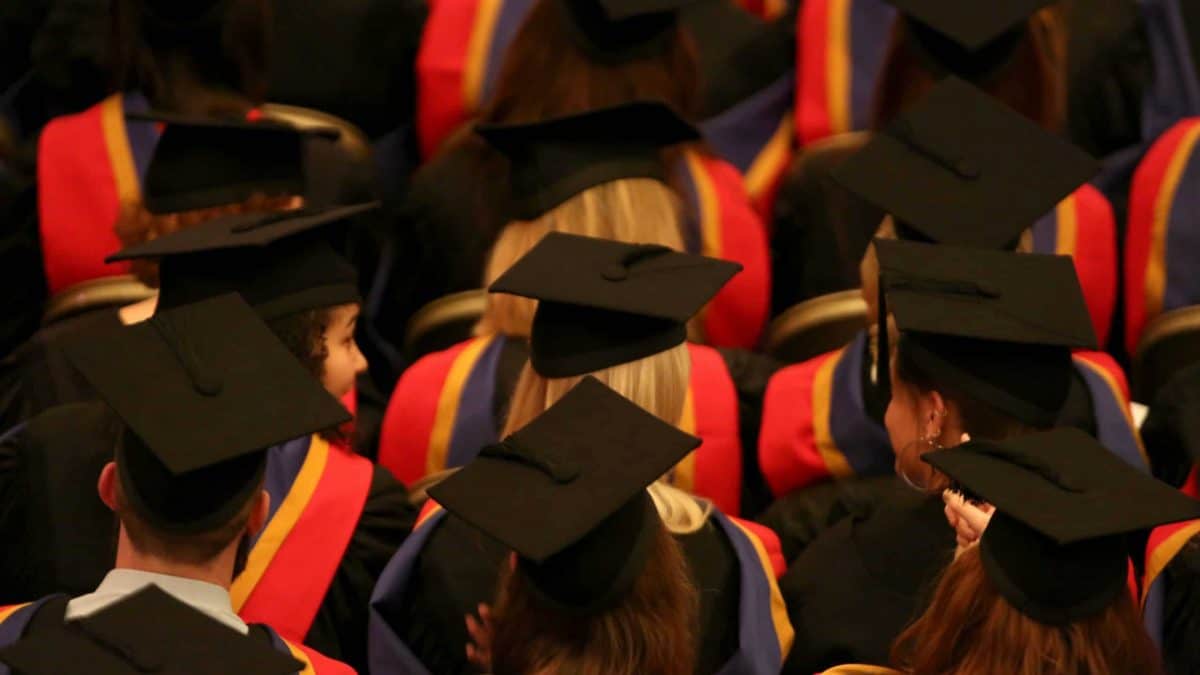 Young adults are being forced to scrap plans of going to university and use food banks for the first time – due to the cost-of-living crisis.

And 32 per cent are already feeling the effects of inflation to a great extent, with bills, food prices and petrol prices among the cost increases which have shocked them the most.

As a result, 21 per cent are rethinking their plans to go to university while 18 per cent have sought help from a food bank.

Other things young adults have had to cut down on or stop completely include nights out with friends, getting takeaways and even booking holidays.

As a result, 23 per cent are worried about what the future holds, with 55 per cent more determined than ever before to get a job that pays well.

Martin Upton, cost-of-living expert, and Senior Lecturer in Business at The Open University, which commissioned the research, said: “Everyone is feeling the pinch, but people might not realise just how much it is affecting the younger generation.

“Although financial anxiety is at an all-time high for all, it’s particularly difficult for young people since they are making vital decisions at a crucial point in their lives.

“It is a shame to hear so many are rethinking their plans for university study.”

And 56 per cent plan on taking extra courses in a bid to better their skillset and knowledge.

As a result of the crisis, 36 per cent are worried they will never be able to afford their own home, while 31 per cent fear they will struggle to afford food.

Top reasons for the cost-of-living crisis putting young people off going to university include worries of getting into debt they can’t afford to pay back, now knowing how they will work and study at the same time, and wanting to go into a full-time job and get paid for it.

It also emerged that while seven per cent don’t believe money can buy you happiness, 14 per cent reckon they would need to be on at least £35,000 a year to live comfortably.

On top of this, 32 per cent said a job that pays well is more important to them than having a job they are happy in.

But of those who took part in the survey by OnePoll, 53 per cent think a good paying job is harder to find in this day and age.

Martin Upton added: “Now is a better time than ever to be investing in your career and getting that all important job that pays well.

“Research by the Institute for Fiscal Studies (IFS) shows that having a UK university degree adds £100k or more on average to lifetime net earnings.

“So, despite the financial uncertainty that young people are facing, and while higher education seems like a big financial commitment, in the long run it will pay off.”

Those who are considering investing in their careers to safeguard their financial futures have until 8th September to register for a course that is of interest at The Open University.